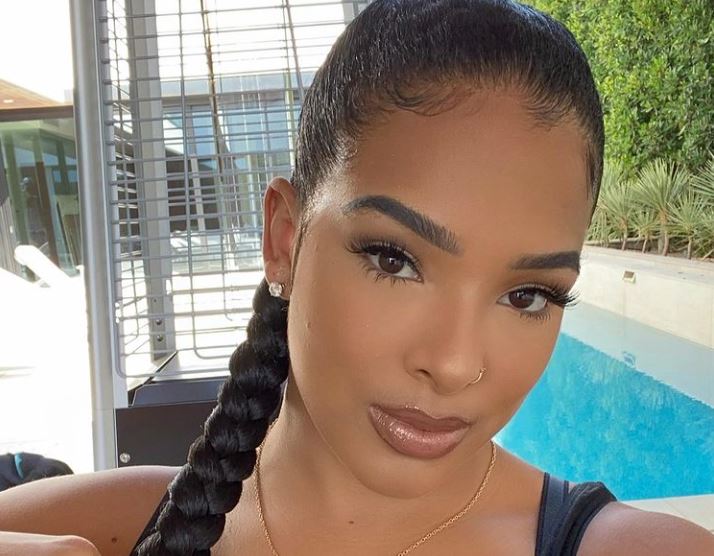 Kamiah Adams-Beal, the wife of Washington Wizards guard Bradley Beal, is sparking controversy by insinuating that the death of baseball legend Hank Aaron is connected to his receiving the COVID-19 vaccine earlier this month.

Yalllll go right ahead and play around with that vaccine if you want to. 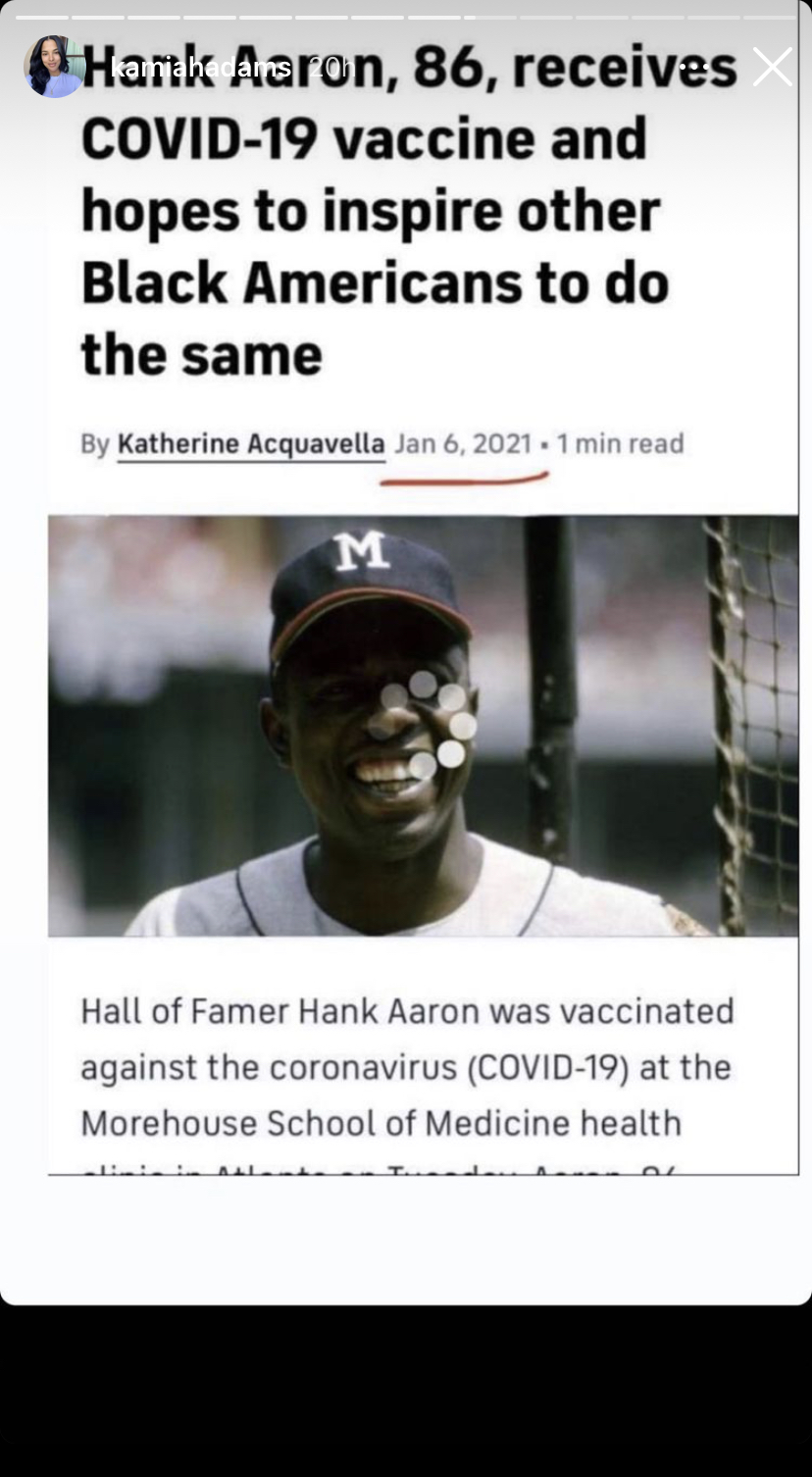 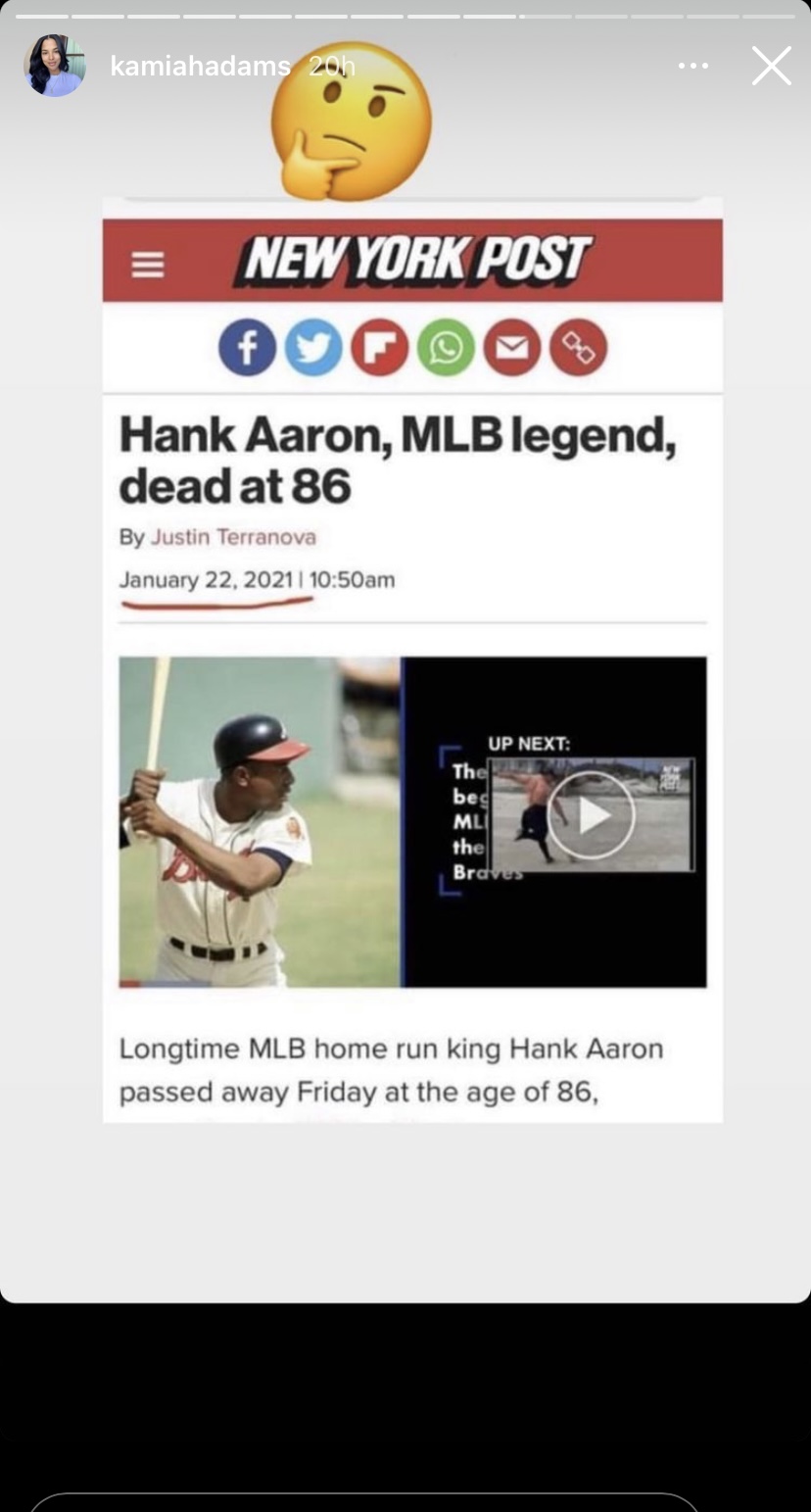 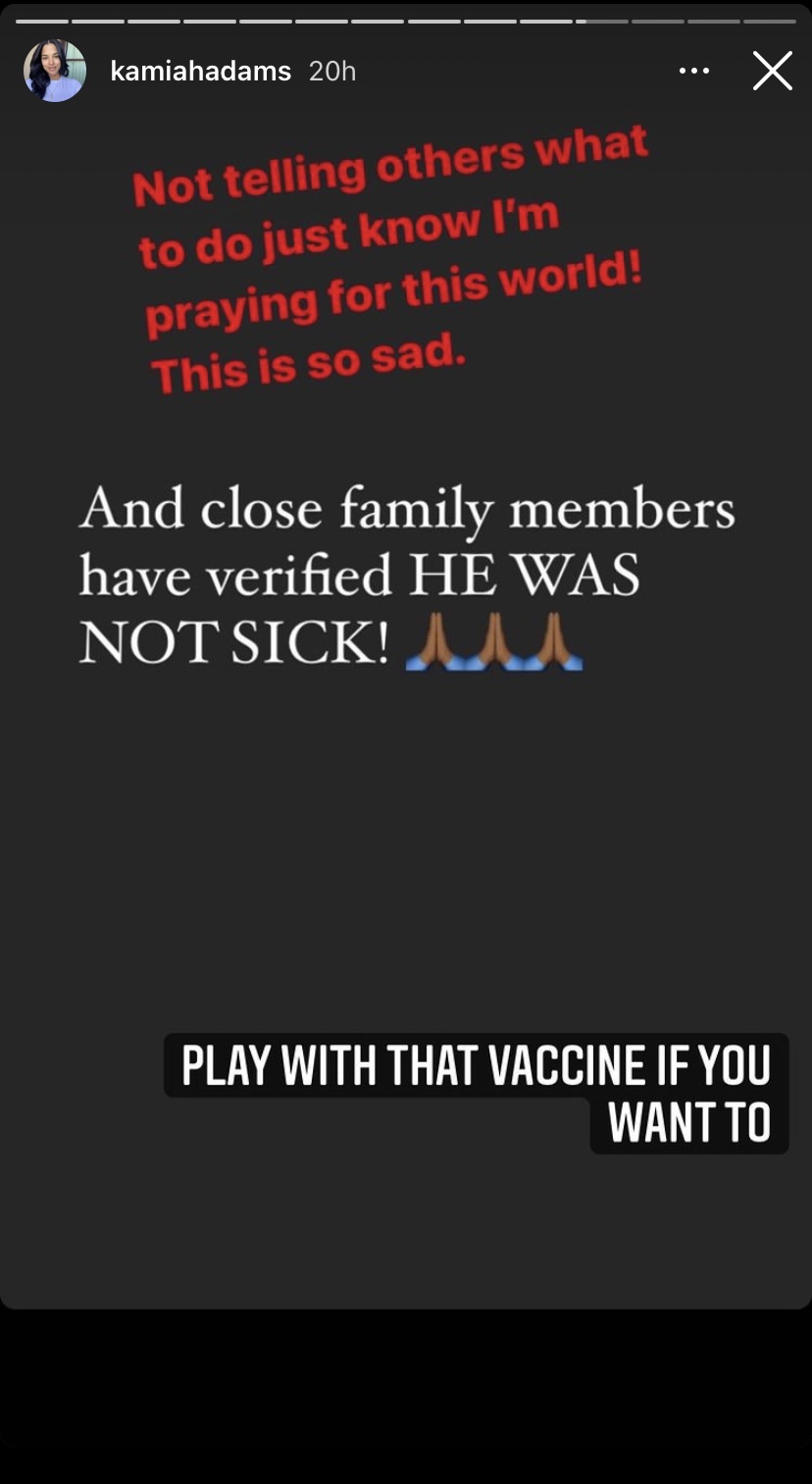 The 86-year-old Aaron’s death was announced on Friday and came less than three weeks after he was publicly injected with the vaccine.

One of the reasons for Aaron’s decision to receive the injection was an effort on his part to show the safety of the vaccine. In addition, the fact that elderly people have been especially vulnerable to the COVID-19 virus made his gesture a personal effort to avoid contracting it.

However, there have plenty of individuals who have expressed an unwillingness to sign up to receive the vaccine.

That includes many African-Americans, with some citing the notorious Tuskegee experiment. In that particular instance, African-Americans afflicted with syphilis were not treated in order to allow for unethical researchers to study the progression of the disease.

While millions of Americans have already been vaccinated for the virus, there are virtually no indications that the vaccine itself is dangerous.

Adams-Beal’s insinuation remains speculation at best, though her husband will likely have to respond to the inevitable blowback from her remarks.

Over the past year, Beal’s basketball career has been upended by the COVID-19 virus, beginning with the shutdown of NBA play last March. More recently, an outbreak in the NBA resulted in Beal being sidelined because of the league’s safety protocols regarding the virus.