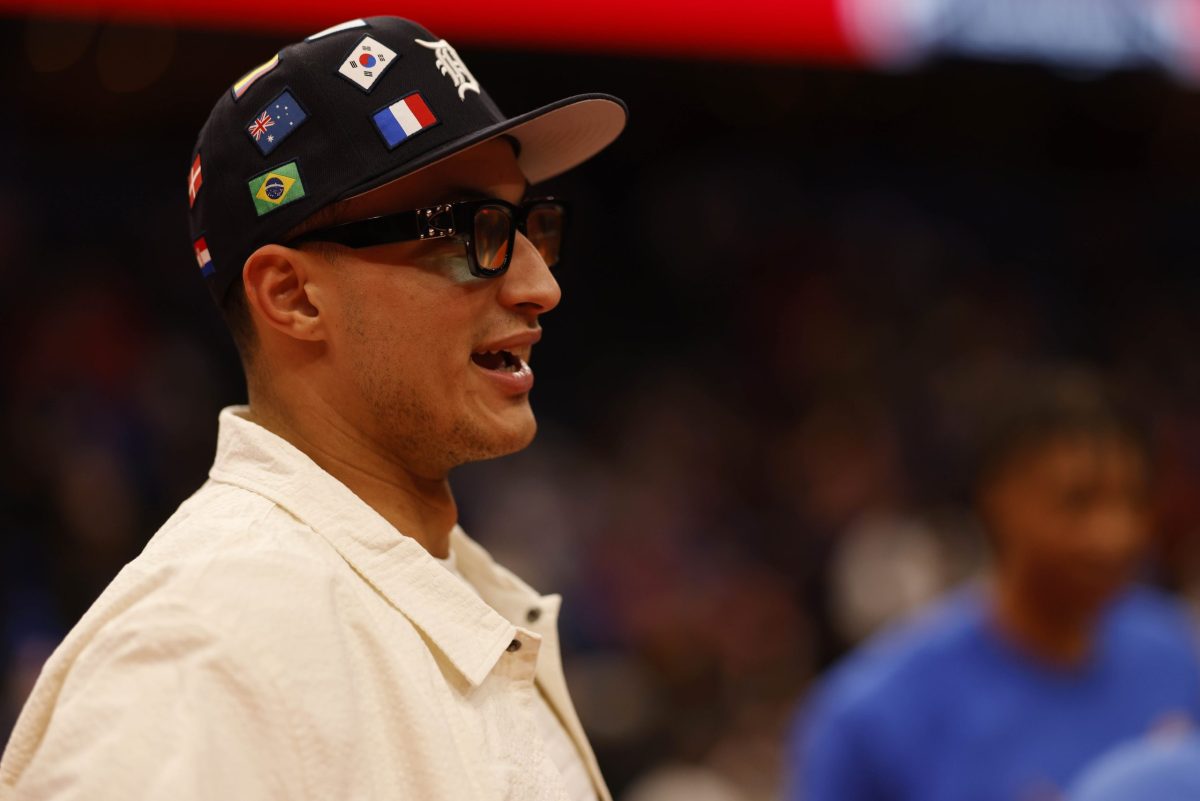 As a result, protests and anger have erupted in many parts of the country, with many people claiming that the decision infringes on one’s freedom to choose. It has been a hard time for many people to feel proud of being American.

One such person appears to be Washington Wizards forward Kyle Kuzma. Kuzma took to social media to promote a message claiming that because of a lack of independence, the Fourth of July holiday has been canceled.

Without a doubt, it is a message that millions of people share in the United States at the moment.

Roe v. Wade being overturned is far from the only controversial decision the Supreme Court has made in recent weeks. It has made some other decisions that have left many questioning the legitimacy of the Court. In the eyes of some, the Supreme Court is dramatically overstepping its responsibilities.

Though Kuzma’s message is certainly a poignant one, it is going to take much more than posting on social media if he wants to make sure that the liberties he clearly believes in return to the United States. With this year’s midterm elections fast approaching, millions of Americans will surely head to the ballot box to vote for the politicians that they believe in.

Kuzma and many more Americans will have to do just that this fall if they want to see the federal right to abortion codified into law.