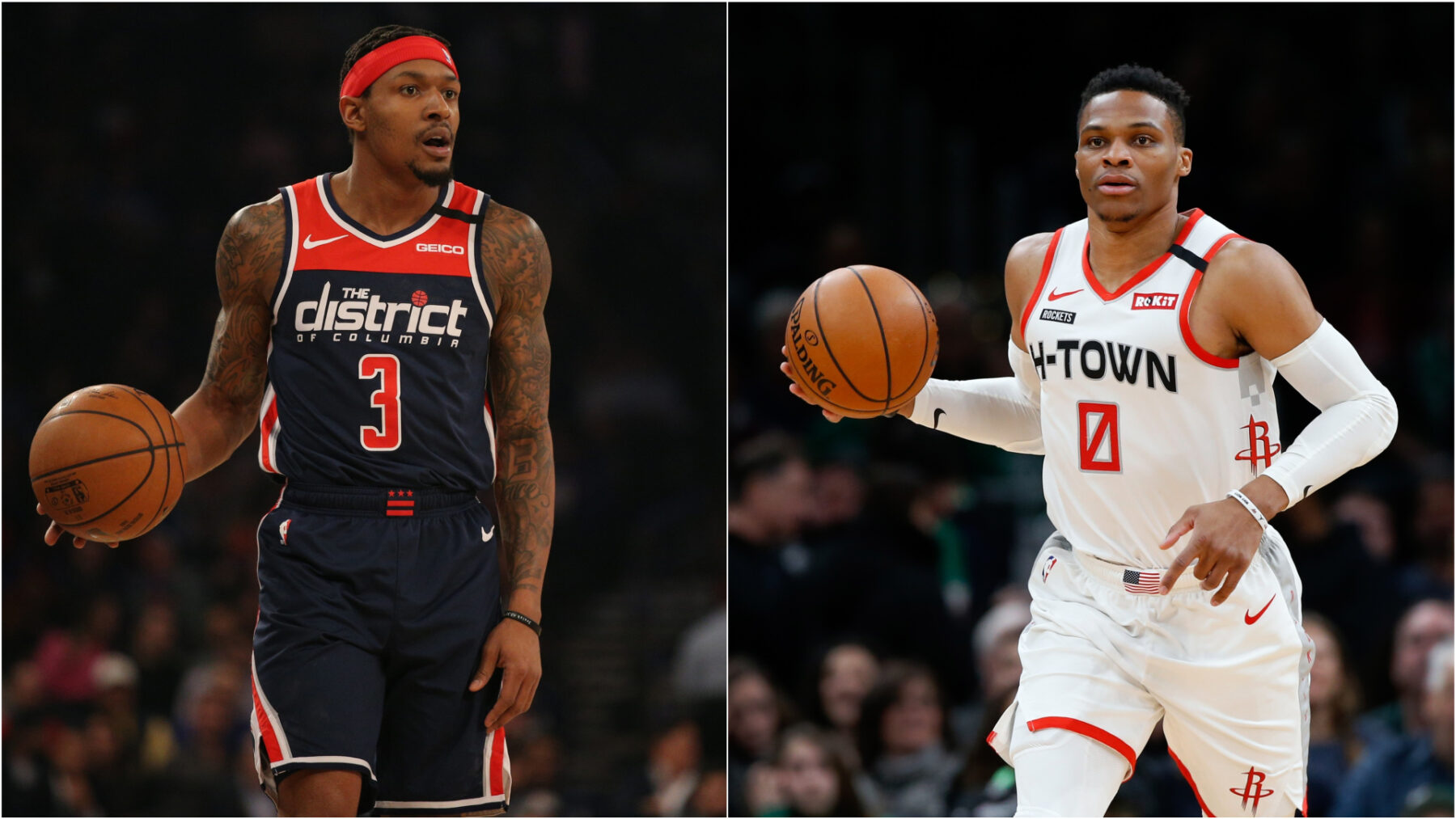 The idea of the Washington Wizards acquiring veteran guard Russell Westbrook was something that was reportedly pushed by the team’s star guard, Bradley Beal.

On “The Bill Simmons Podcast,” Simmons spoke with ESPN’s Jackie MacMullan about the NBA’s trade market and indicated that Beal made a concerted push to get the Wizards to make the move.

Westbrook’s time with the Houston Rockets is likely to end after the team came up short in the postseason again, resulting in the departure of head coach Mike D’Antoni and general manager Daryl Morey.

Given the huge amount of money left on Westbrook’s contract, it seems certain that one player the Wizards would send in such a deal would be John Wall.

While there’s no apparent indication that such a deal is imminent, Westbrook is destined to be wearing a new uniform in the near future. Whether or not that turns out to be on the Wizards remains to be seen.