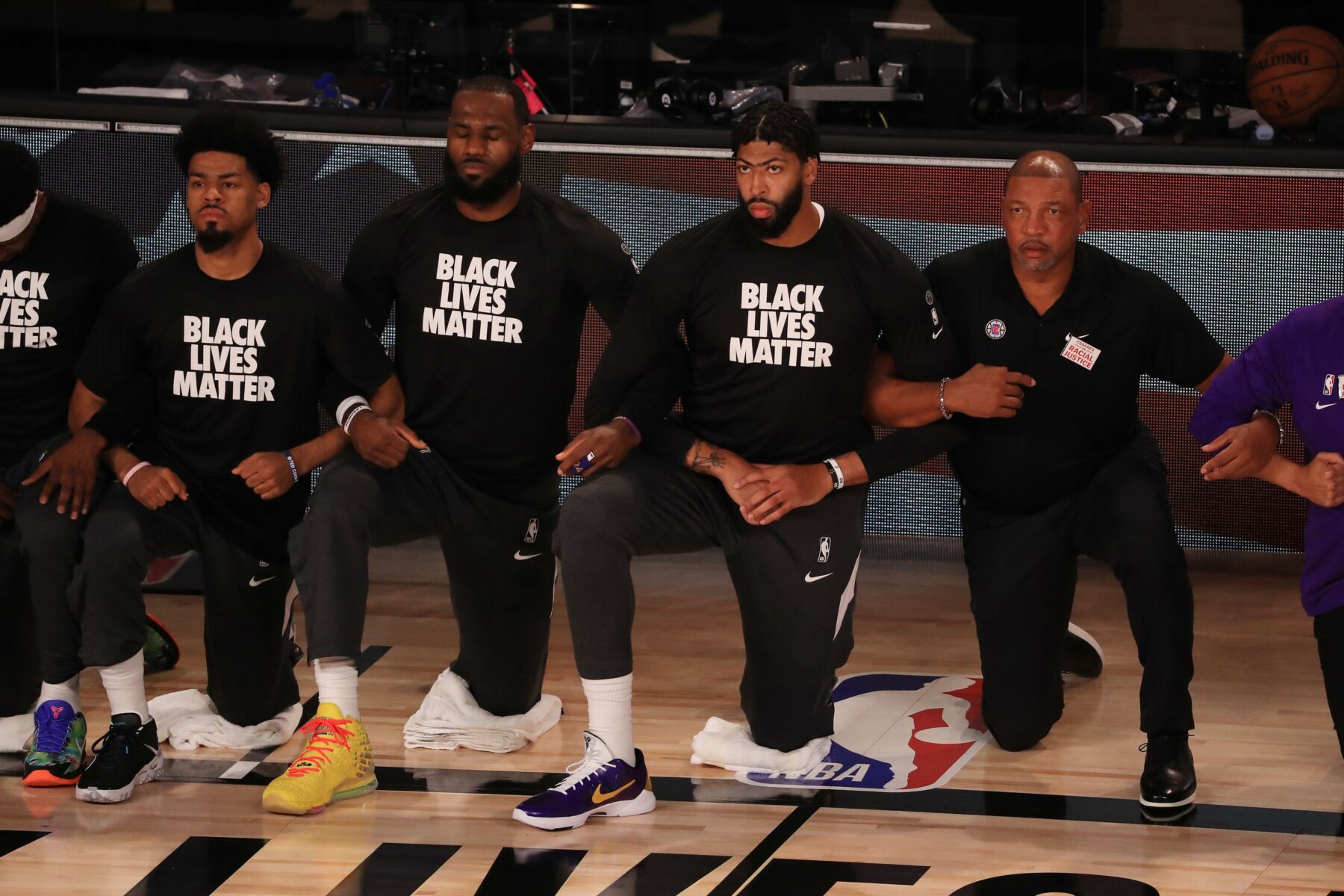 Jared Kushner on Fox News about the black community:

"President Trump's policies are the policies that can help people break out of the problems that they're complaining about, but he can't want them to be successful more than they want to be successful."

Kushner on BLM protests: "You saw a lot of people who were just virtue signaling. They go on Instagram and cry or they would put a slogan on their jersey or write something on a basketball court and quite frankly that was doing more to polarize the country…"

After the NBA resumed play within the bubble concept, players wore jerseys with social justice slogans. In addition, the courts the teams played on prominently featured the words: Black Lives Matter.

Kushner’s comments, whose father-in-law is President Donald Trump, are similar to what Kushner said in dismissing the NBA player boycott in August.

At that time, Kushner indicated that he’d be “reaching out” to Los Angeles Lakers forward LeBron James, but that connection presumably never took place.

Given the minimal support that Trump has within the NBA among players and coaches, it’s likely that few considered the offer a credible one.

In addition, Trump’s own bashing of the players’ social justice push made Kushner’s offer seem even more hollow.

The new Kushner comments are likely to be ignored and quickly forgotten, but the players are certainly watching for what takes place on Election Day, Nov. 3. When all the votes are counted, Trump may be replaced in the White House by Joe Biden, and Kushner will be out of a job.