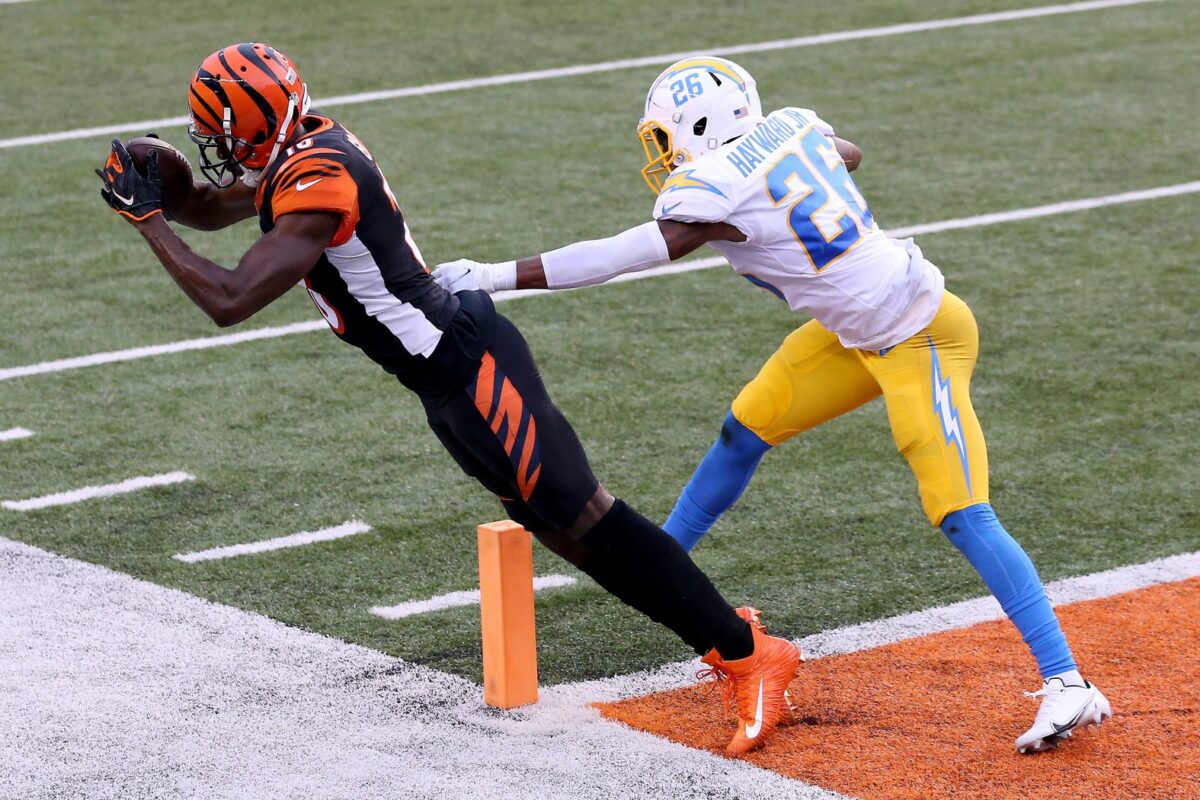 Veteran wide receiver A.J. Green is signing with the Arizona Cardinals, ending his run as a member of the Cincinnati Bengals.

This deal has been in the works since last night, source said. Expect it to come in around 1 year for $8M. https://t.co/aR0oiJJGNr

The #AZCardinals have now agreed to terms with WR AJ Green, source said.

The 32-year-old Green was selected by the Bengals with the fourth overall selection of the 2011 NFL Draft and proceeded to grab 649 passes and score 65 touchdowns during his time with the team.

However, after earning Pro Bowl honors during his first seven seasons, Green’s reception totals have dropped since 2018.

During an injury-plagued 2018 season, he caught 46 and reached the end zone six times, followed by last season’s 47 grabs and only two touchdowns.

He missed the entirety of the 2019 season due to injury.

The Cardinals’ signing of Green was likely something of a hedge, as team legend Larry Fitzgerald has yet to decide whether he’ll return in 2021.

The Bengals continue their slow rebuild after finishing 4-11-1 last season.

In the case of the Cardinals, their 8-8 finish was an improvement over their previous two seasons. Based on their star acquisitions this offseason, it seems clear that the Cardinals intend on continuing their current trend of improvement.