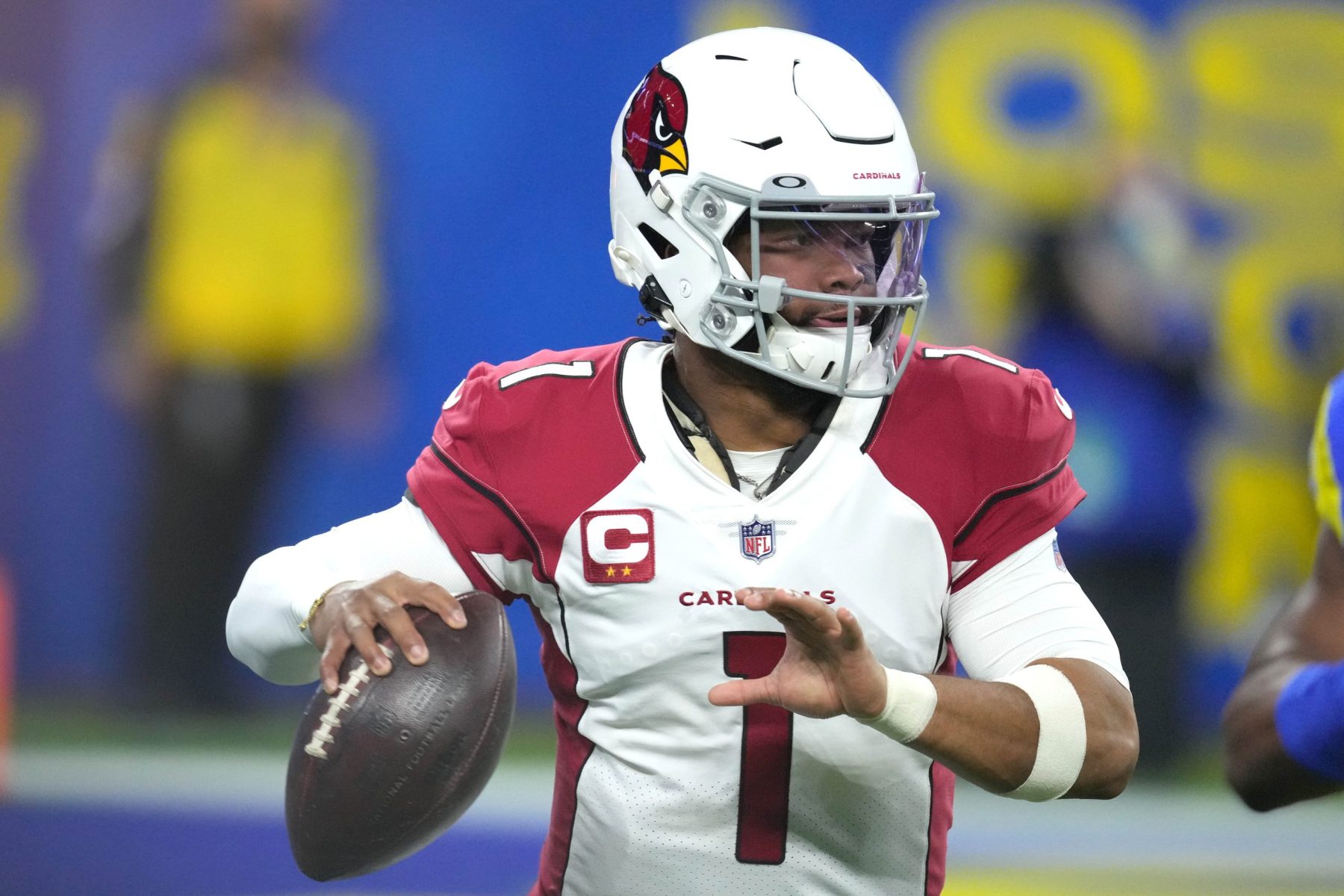 For months, it has been known that star passer Kyler Murray has wanted a long-term commitment from the Arizona Cardinals.

Murray has seemingly gotten his wish, as he and the team have reportedly agreed to a massive five-year extension.

Last season, Murray had another monster campaign. He finished with 3,787 yards through the air along with 24 passing touchdowns. He added 423 yards and five touchdowns on the ground.

He’s the engine behind the Cardinals offense and unquestioned star of the team. Murray and the Cardinals are surely very happy that they were finally able to come to an agreement.