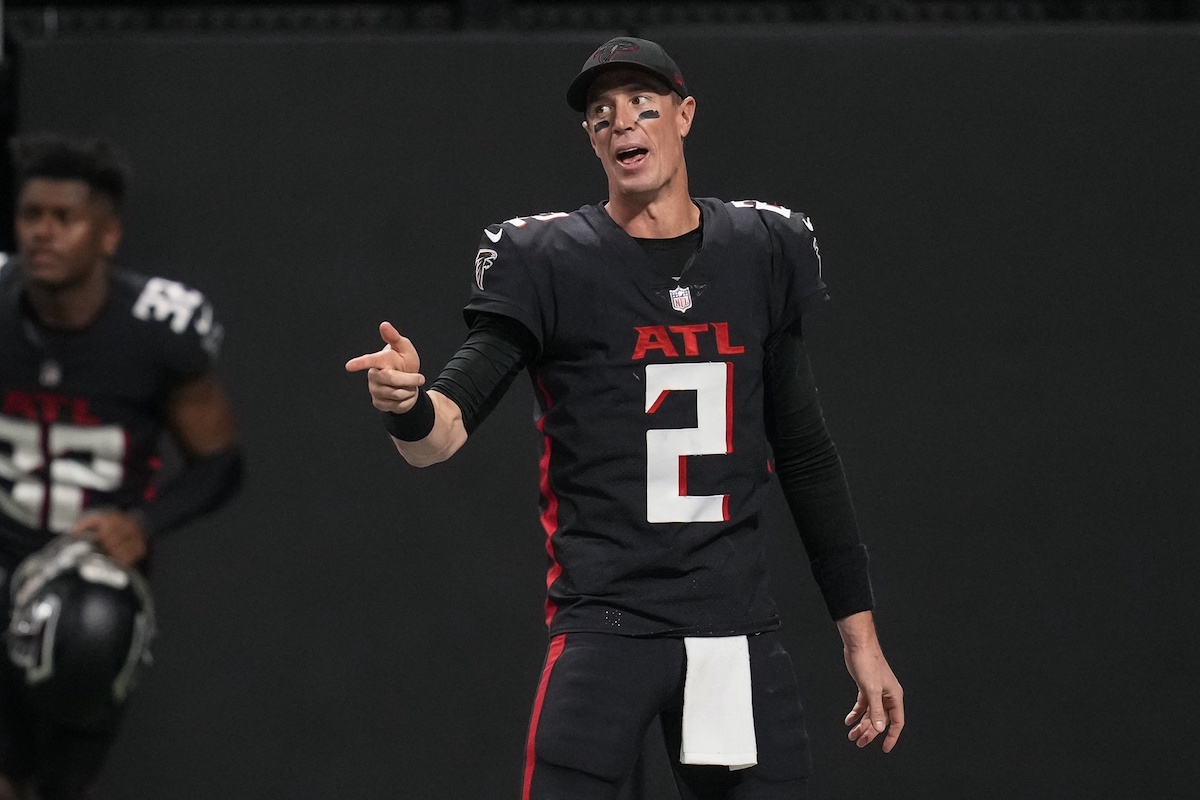 The Atlanta Falcons are reportedly trading veteran quarterback Matt Ryan to the Indianapolis Colts in the latest bombshell trade in the NFL.

Trade!! The #Falcons are in agreement on a trade of QB Matt Ryan to the #Colts, per @MikeGarafolo, @TomPelissero and me. ATL gets a 3rd back.

Fallout from the Deshaun Watson situation, with Ryan starting over in Indy. Ryan gets a contract adjustment with more guaranteed money.

The Falcons had been in the mix to trade for Deshaun Watson, but the Cleveland Browns made a huge deal on Friday to acquire the controversial quarterback. Had Atlanta added Watson, it would have made Ryan expendable, though it’s clear now that the team is moving on from the veteran anyway.

Over the course of his outstanding career in a Falcons uniform, Ryan threw for 59,735 yards and 367 touchdowns, leading the organization to one NFC title.

Ryan, who turns 37 in May, will look to provide the Colts with some solid production at the quarterback position.