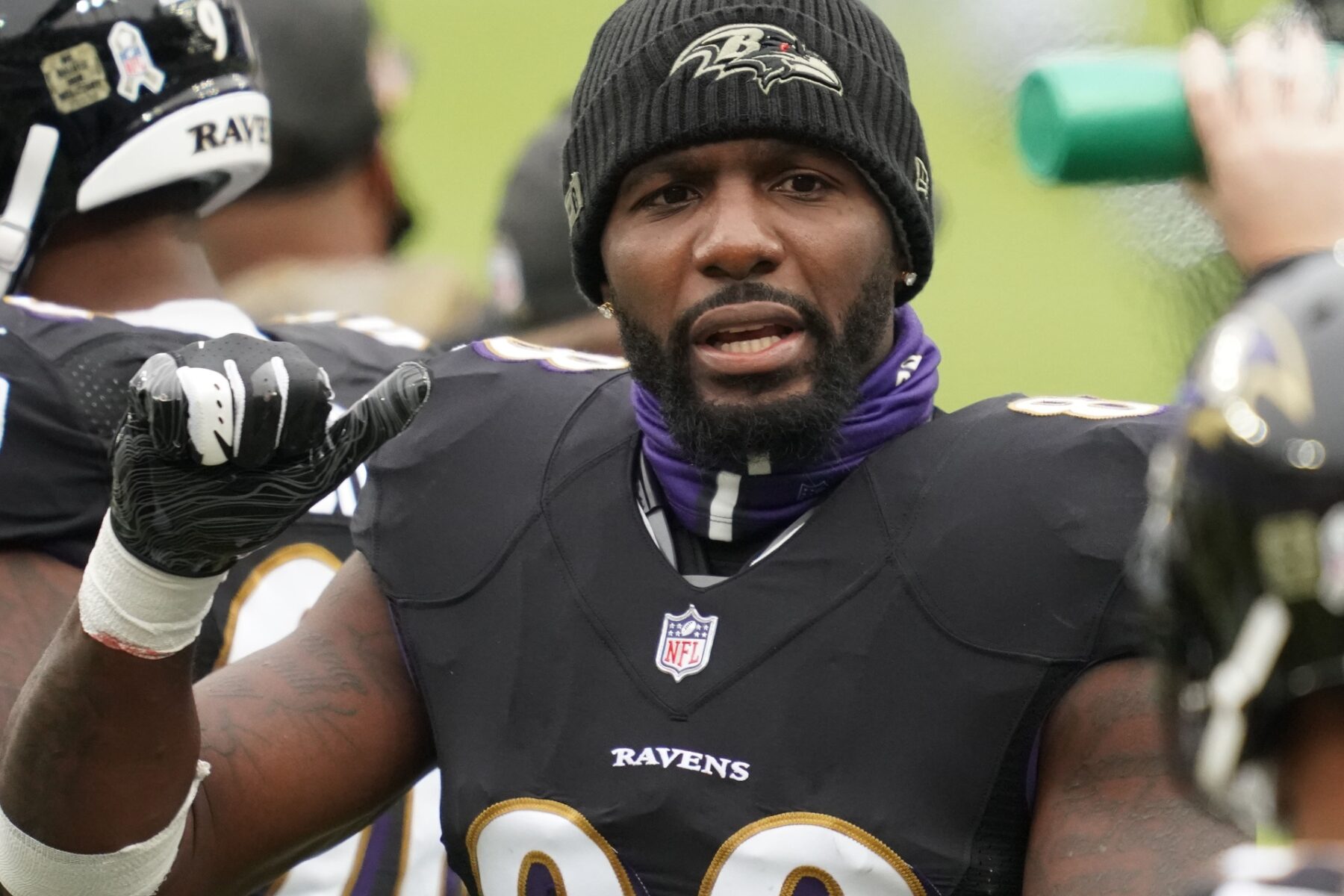 The Baltimore Ravens have been dealt a serious blow to their playoff hopes this season.

Wide receiver Dez Bryant has tested positive for the novel coronavirus, and he announced on Twitter that, as a result, he’s done for the season.

The crazy thing is i have the same damn routine…. this shit do not make sense to me

The Ravens are currently ninth in the AFC and are hanging by a thread to their chances of reaching the postseason.

It’s already been a frustrating campaign for Baltimore, especially after the promise that last season revealed. In 2019, quarterback Lamar Jackson emerged as a superstar and won the league MVP award as the Ravens won 14 games.

When Bryant signed with the team in late October, that optimism only grew.

Since then, however, Jackson’s production has dipped, and Bryant hasn’t played much, appearing in only three games.

Bryant has been limited as he’s been working his way back from an Achilles injury he suffered two years ago.