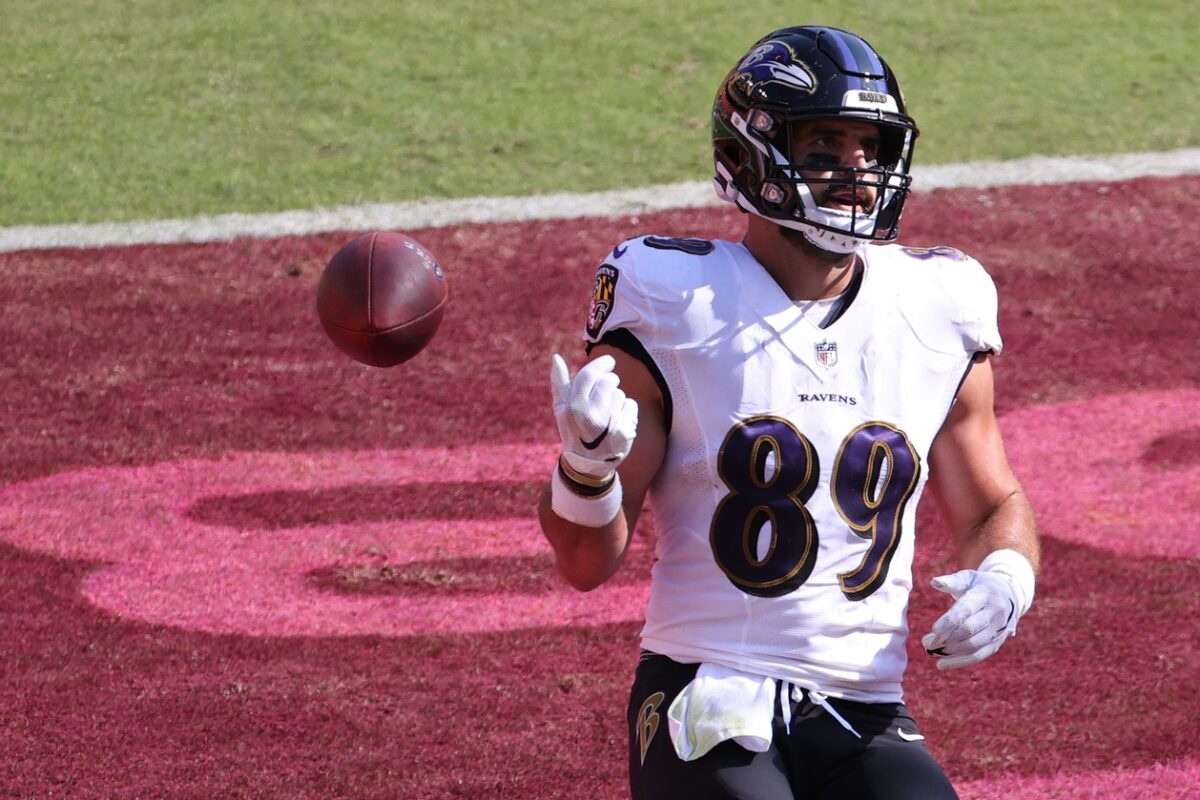 The Baltimore Ravens continue to be ravaged by COVID-19, with tight end Mark Andrews the latest to test positive for the highly contagious virus.

Ravens' Pro Bowl TE Mark Andrews, a Type 1 diabetic, has tested positive for COVID-19, per source. Andrews is out for Tuesday night's game vs. the Steelers and will become at least the 11th Ravens player to go on the Reserve/COVID list.

As a result of the news, Andrews and other Ravens players, including starting quarterback Lamar Jackson, will be unavailable for Tuesday night’s crucial divisional matchup against the Pittsburgh Steelers.

That contest against the Steelers was originally scheduled to be played on Thanksgiving night before being changed to Sunday afternoon. However, the continuing COVID-19 problem within the Ravens roster forced the game to be pushed back to Tuesday night at Heinz Field.

Even before the team outbreak, the Ravens were facing a tough test against the undefeated Steelers.

With a 6-4 record on the season, the Ravens are highly unlikely to catch the 10-0 Steelers for the AFC North title. However, they remain strong contenders in the hunt for a playoff spot.

On Nov. 1, the Steelers defeated the Ravens in Baltimore, 28-24, with the Steelers returning from a 17-7 halftime deficit.