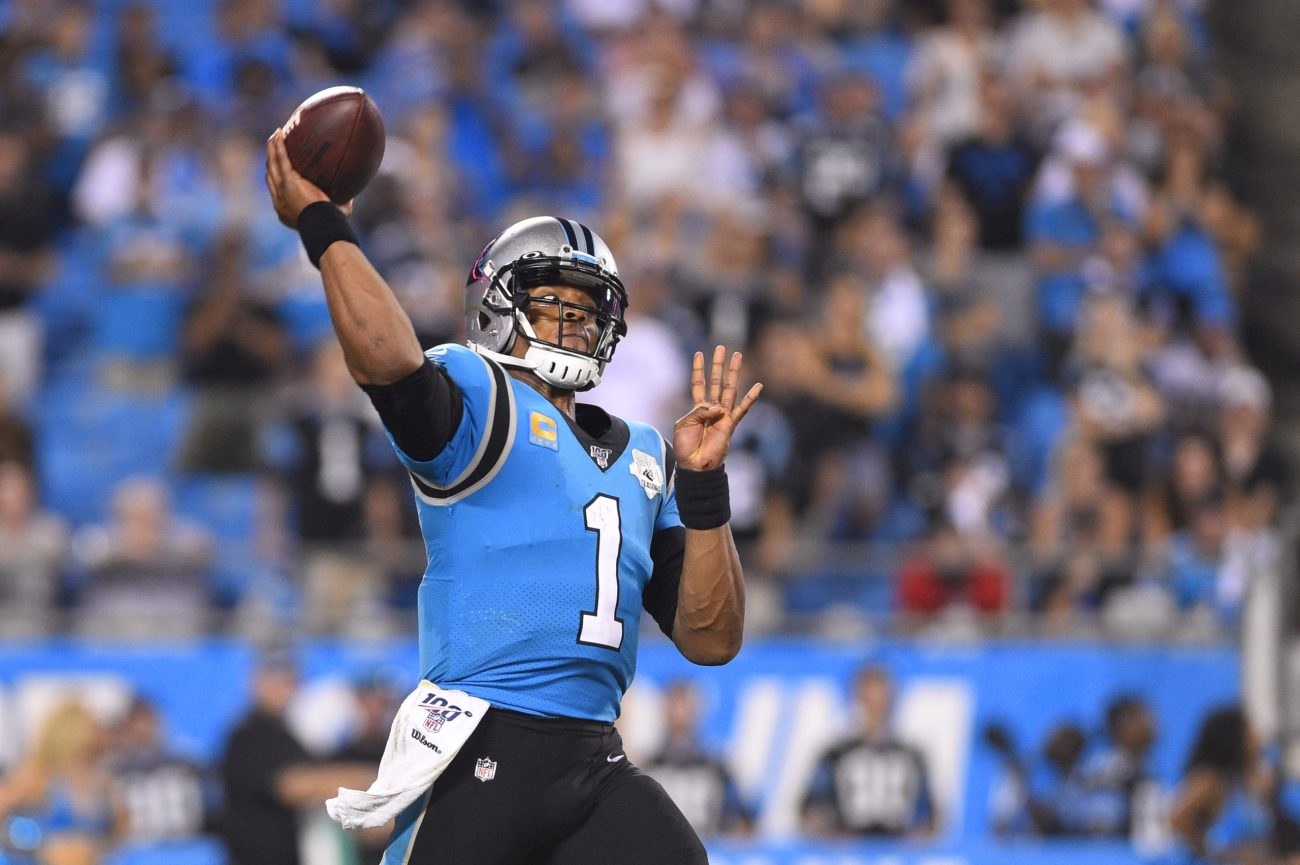 After reportedly meeting on Thursday, it sounds like the Carolina Panthers and Cam Newton are going to join forces once again.

The Panthers are reportedly signing the veteran quarterback.

Big-time reunion: The #Panthers are signing former franchise QB Cam Newton after the meeting with Carolina brass today. Thanks to the Sam Darnold injury, Cam is back with the #Panthers.

Cam Newton's deal with the #Panthers is for the rest of the 2021 season, I'm told. A chance to reset his career, then hit free agency in March.

It’s a major reunion, as Newton and the Panthers have a lot of history. This will mark the 32-year-old’s second stint with the team.

His first stint was a smashing success, as he earned three Pro Bowl selections and an MVP award over nine seasons with the organization. The Panthers selected him with the No. 1 overall pick in the 2011 NFL Draft.

Newton’s best years might be behind him, but it will certainly be interesting to see if he can energize a Carolina team that is currently 4-5 on the season.

Newton last played in the 2020 campaign. He led the New England Patriots to a 7-8 record over 15 starts.