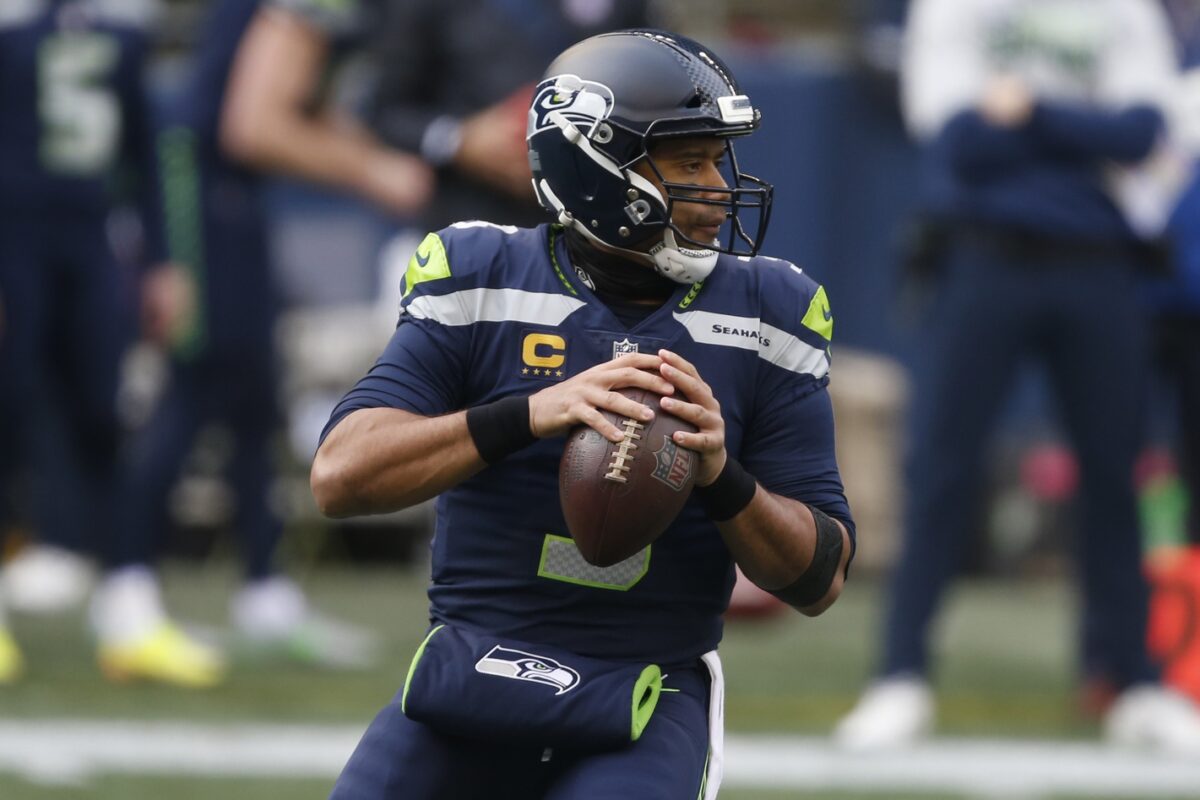 Though Seattle Seahawks quarterback Russell Wilson isn’t currently being shopped around to other teams, the Chicago Bears are reportedly looking to make a blockbuster deal for the veteran signal-caller.

ESPN’s Jeremy Fowler said during a recent appearance on the network’s “SportsCenter” that speculation around the NFL is that the Bears want Wilson behind center when they start the 2021 season.

“The expectation league-wide is that Chicago’s going to try to take a big swing here at getting Russell,” Fowler said. “Now, Seattle has given no clear indication that they are going to trade him. Russell Wilson himself still does not expect to be traded. But Chicago’s going to at least try to make that change and put together a package. That’s what most people around the league do expect.

“I’m told Russell Wilson is intrigued by Chicago’s market, offensive-minded head coach and emerging offensive line. But make no mistake: Chicago has scoured the Earth the last few weeks looking for their quarterback options. They’re looking at everything: trade, free agency, draft. So at the end, it could result in a ‘gun-for-hire,’ so to speak, with a Ryan Fitzpatrick or an Andy Dalton. Somebody they know is not a long-term answer but can be a bridge to get them through another year. Really, the goal in Chicago is simple: get their first 4,000-yard passer in franchise history, however they have to do it.”

Wilson was rumored to be unhappy about his level of control with the Seahawks’ offense and also frustrated by the Seahawks’ recent struggles to reach the NFC Championship Game, much less the Super Bowl.

There’s been some talk that Wilson could be unhappy enough with the situation to request a trade, with the Miami Dolphins mentioned as one possible destination.

The Bears’ potential interest stems from their decision to move on from Mitchell Trubisky, who was the second overall pick in the 2017 NFL Draft.

Nick Foles also started seven games for the Bears last season, but his mixed numbers surely didn’t leave the Bears feeling confident that he could lead the Bears to sustained success.

The 32-year-old Wilson has thrown for nearly 34,000 yards during his career and also tossed 267 career touchdown passes. In addition, he’s led the Seahawks to one Super Bowl title.