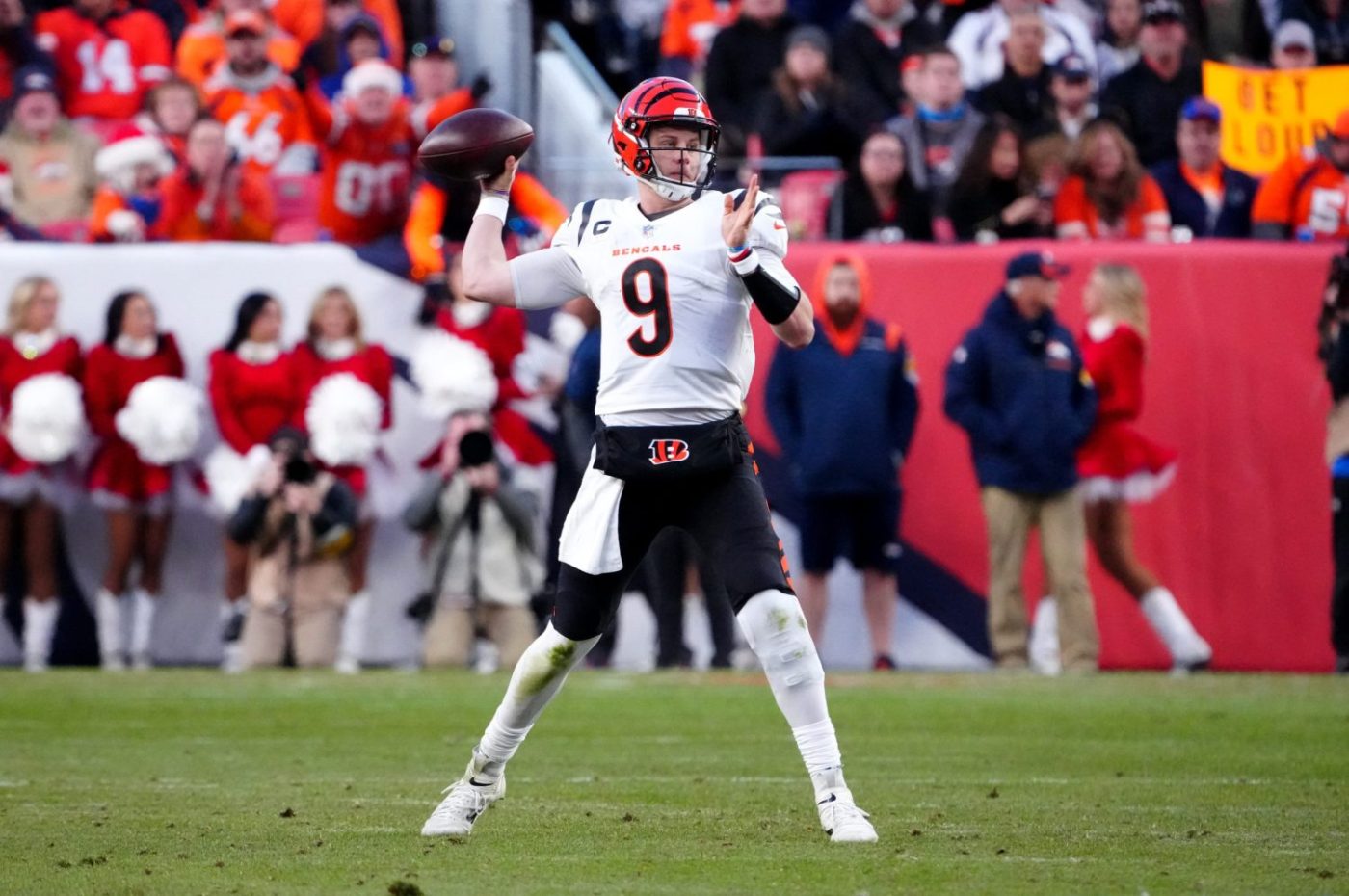 Keeping Burrow upright is important for the Bengals, with the signal-caller respecting the Rams’ pass rush while also expressing faith in his teammates

“They’re a very good defensive front,” Burrow said. “It’s going to be a challenge for our guys, but they’ve worked really hard to put themselves in this position. And I know that our coaching staff has a great plan for them that they’re going to be able to go out and execute. But obviously, guys like Aaron Donald, Leonard Floyd, Von Miller are guys that are going to get pressure.

“So it’s going to be how, one, I handle the pressure — how I’m able to get the ball out of my hands and get it to my playmakers in space. And two, how we’re going to be able to handle them up front. I have the utmost confidence in our offensive line to make it happen.”

The Rams had 50 sacks during this year’s regular season, with Donald one of the more dangerous pass rushers in the NFL.

Concern about the Bengals’ offensive line largely stems from their struggles all season. In the playoff win over the Tennessee Titans, Burrow was sacked nine times and then was often under a heavy rush against the Kansas City Chiefs in the AFC Championship.

Those protection problems came after Burrow was sacked 51 times, which served as a dubious league high in that category.

The Bengals enter the contest as underdogs on the Rams’ home field, though that status shouldn’t unnerve them. That’s because they’ve already managed to pull consecutive road upsets against the Titans and Chiefs.

Besides Burrow, the Bengals have an assortment of other offensive weapons that can make life difficult for the Rams defense. Chief among them is standout rookie wide receiver Ja’Marr Chase, who led the team this year with 81 catches and 13 touchdown receptions.

Burrow has been a driving force in not only getting the Bengals into this year’s postseason, but also leading them to the franchise’s third-ever Super Bowl appearance.

Last season, Burrow’s season came to an abrupt end after a season-ending injury. While he’s shown no ill effects from the injury this year, victory on Sunday and in the years ahead means avoiding as many unnecessary hits as possible.