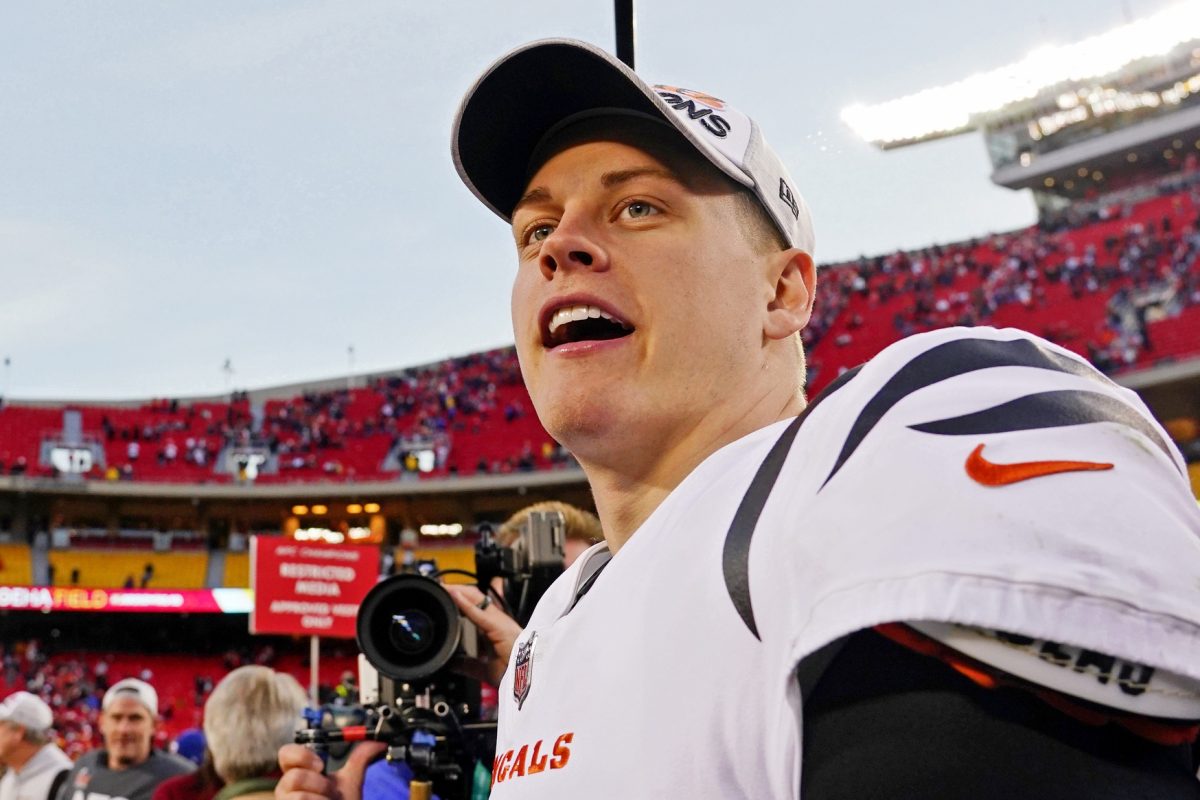 Quarterback Joe Burrow and the Cincinnati Bengals have reportedly agreed in principle to a lucrative contract worth $36.1 million.

No. 1 overall pick Joe Burrow has agreed in principle to a $36.1M contract with the Bengals pending a physical later this week, source tells ESPN.

Burrow is receiving 100% of his $23.88M signing bonus from the Bengals within 15 days of executing his contract.

Burrow was the top overall pick in April’s NFL draft and is expected to start for the Bengals during the 2020 season.

That optimism regarding Burrow’s immediate future is based on the fact that the Bengals released their incumbent starter, Andy Dalton, one week after they selected Burrow.

Burrow remained largely under the radar until last season, when he led the Tigers to the national title and was awarded the highest individual honor in college football, the Heisman Trophy.

How quickly Burrow adapts to the professional game remains unknown, especially with the unprecedented circumstances surrounding the upcoming NFL season.

This summer, teams were unable to conduct minicamps and other team training sessions in the months leading up to training camp due to the COVID-19 pandemic.

Despite that setback, Burrow is looking to develop into the leader for the Bengals to return them to the postseason.

The Bengals have missed out on the playoffs in each of the last four seasons and are coming off a miserable 2-14 campaign in 2019. In addition, the team is seeking to put an end to the frustrating eight-game playoff losing streak that dates back to January 1991.

Burrow will have the challenge of competing within the tough AFC North division, with the other three teams consisting of the Baltimore Ravens, Pittsburgh Steelers and Cleveland Browns.