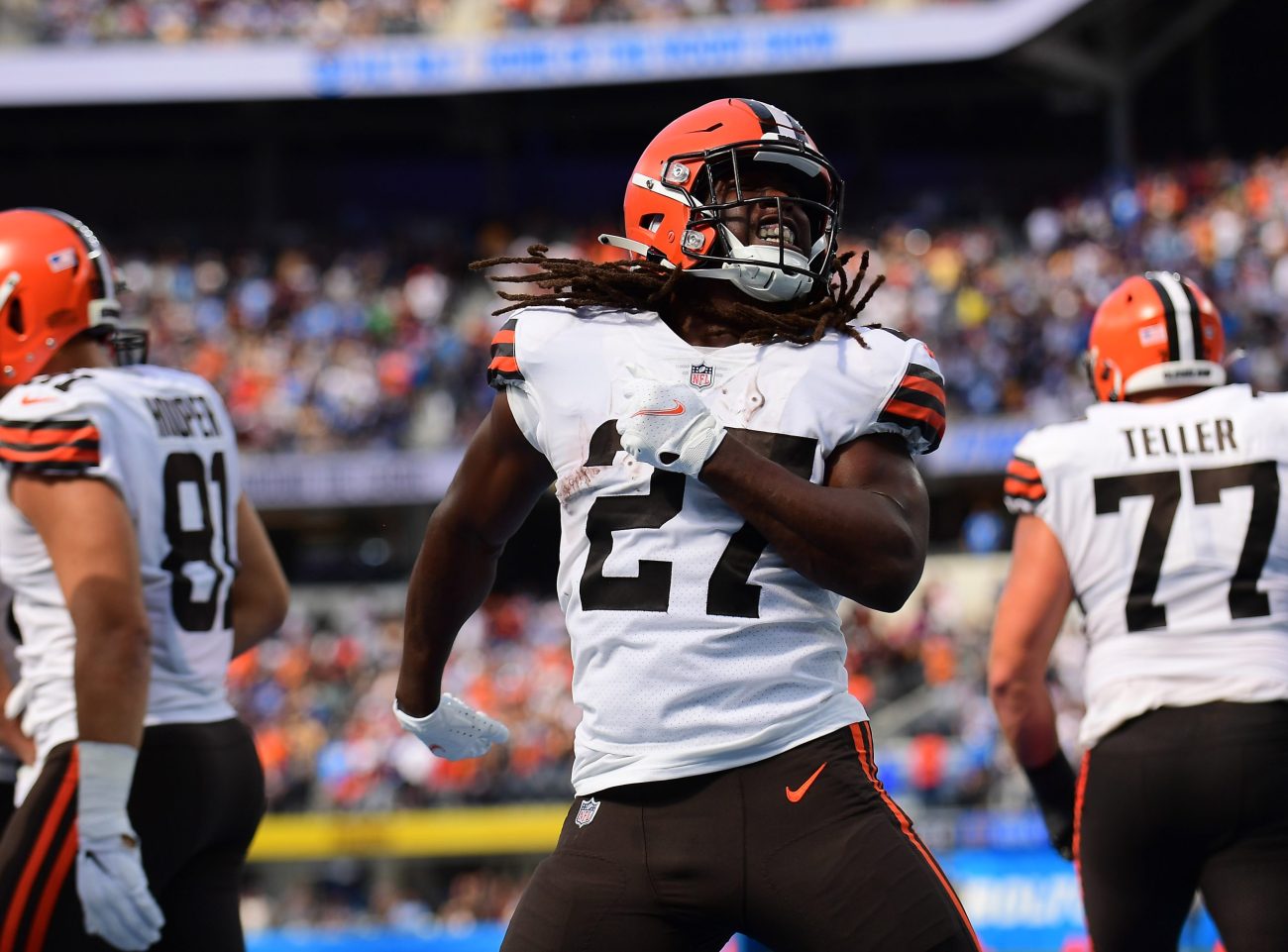 The Cleveland Browns haven’t exactly lived up to expectations so far this season, but it’s not too late for the team to turn things around.

In a positive development for the Browns, it seems as if Kareem Hunt has been activated from injured reserve and is on track to play against the Baltimore Ravens on Sunday.

The Browns’ game against the Ravens has big implications in the AFC playoff race.

Hunt’s return should provide the Browns with a substantial boost. He has appeared in just six games this season and has not seen the field since Week 6. He has been out with a calf injury.

Before the 26-year-old went on the shelf, he racked up 361 rushing yards on 5.2 yards per attempt. He also added five rushing touchdowns. Through the air, he registered 20 receptions for 161 yards.

Upon his return, the one-time Pro Bowler will look to stay healthy for the remainder of the campaign. Hunt is looking for his first career Super Bowl title, and if he wants to challenge for one with the Browns this season, he will need to make sure he’s available for the rest of the season.

The Browns are 6-5 on the season. The AFC North is such a strong division that Cleveland is currently in last place. Despite that, the squad is still firmly in the mix for a playoff berth.

A win over the Ravens on Sunday would likely go a very long way. Time will tell if the team can get the job done.