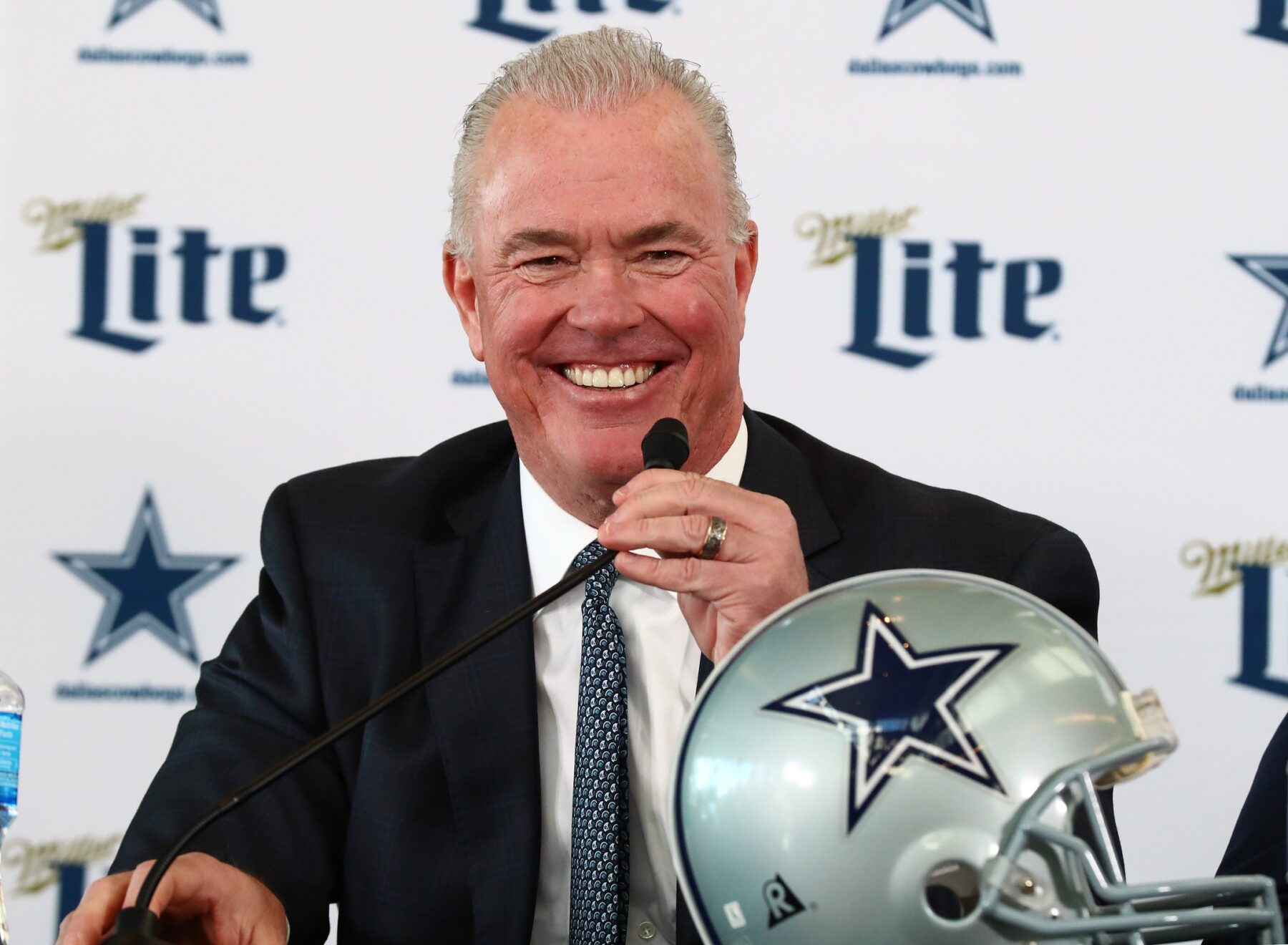 Even though the Dallas Cowboys’ 2020 season appears to be falling apart, team vice president Stephen Jones indicates that they won’t be trading away key players before Tuesday’s NFL trade deadline.

Jones spoke on Dallas radio station 105.3 The Fan and dismissed a rumored trade between the Cowboys and Seattle Seahawks.

Cowboys VP Stephen Jones when asked on @1053thefan about not trading Aldon Smith to Seattle: “I think we’re in this to still fight (in the NFC East). … We just have to stay the course here.” Doesn’t sound like the Cowboys will be sellers before tomorrow’s trade deadline

After Sunday night’s 23-9 loss to the Philadelphia Eagles, the Cowboys find themselves with a 2-6 record at the halfway point of the season.

There’s little hope that the Cowboys’ fortunes will improve over the final eight games, with quarterback Dak Prescott out for the season after suffering an ankle injury last month.

Next Sunday, the Cowboys will likely struggle again as they face the undefeated Pittsburgh Steelers, who enter that game with a spotless 7-0 record.

Trading Aldon Smith or other key players would help add to the collection of draft picks the Cowboys will have in the next few years. Given the likely result of this season, trading them away doesn’t figure to have a major impact on the team’s final record.

Yet, acquiring any draft picks means that the team will have to fill the holes created by such trades.

That’s why the Cowboys are expected to ignore any inquiries up to the trade deadline and try to navigate their way through the remainder of this season.