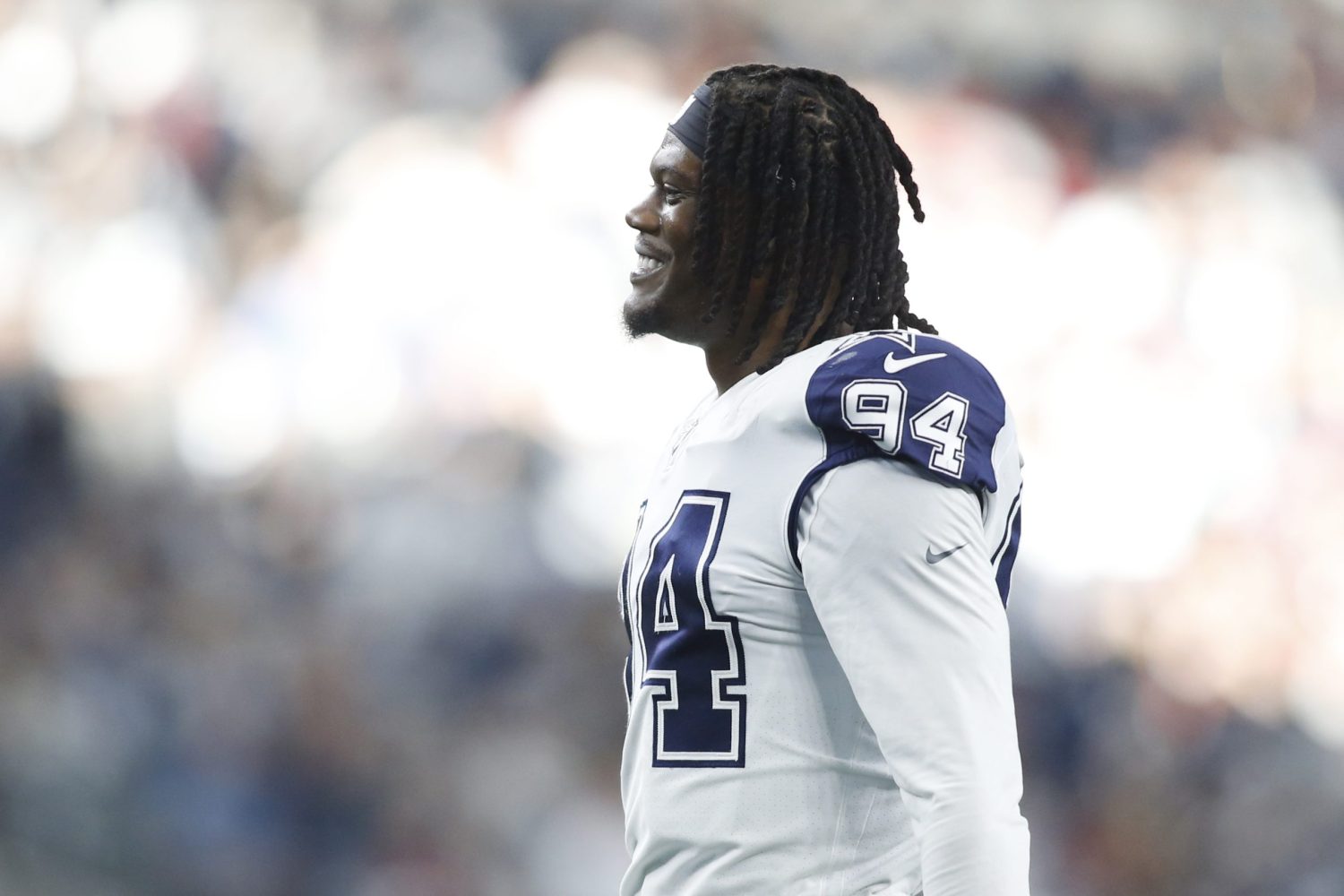 Defensive end Randy Gregory has apparently made a U-turn a little while after it was reported that he would be returning to the Dallas Cowboys on a massive multi-year deal.

Gregory will reportedly now be signing with the Denver Broncos instead of the Cowboys.

Same deal for Randy Gregory with the #Broncos as he was to sign with the #Cowboys, source says. Five years, $70 million. https://t.co/GhyC2hAQBX

Clearly, Gregory has decided to move on from the Cowboys for reasons other than monetary ones.

Now, Gregory will join a Denver team that looks like it could be a true Super Bowl contender in the 2022 NFL season. The Broncos made one of the biggest splashes of the offseason so far when they traded for superstar quarterback Russell Wilson.

Now, the former second-round pick will join an incredibly talented Broncos defense that has stars like Bradley Chubb, Patrick Surtain II and more.

Last season, Gregory played in 12 games for the Cowboys and started in 11 of those games.

He finished the 2021 NFL season with 19 combined tackles, six sacks and four tackles for loss. He’ll surely look to improve upon those numbers with his new team.

As for the Cowboys, chances are that they will now be searching the market to see if there are any free agents that they can bring in to help shore up their weakened defensive line.

Time will tell if they manage to do so.