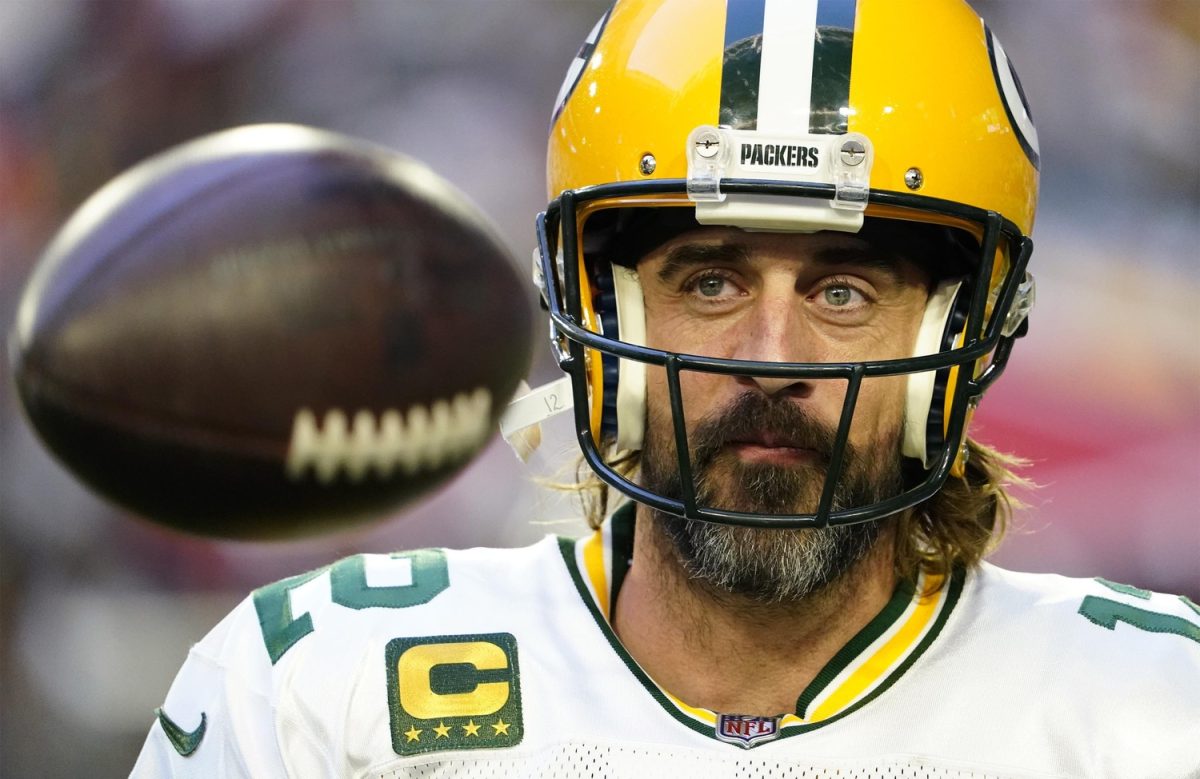 Green Bay Packers quarterback Aaron Rodgers confirmed that he’ll be remaining with the team, though he disputed reports of him agreeing to a new deal.

Hey everyone, just wanted to clear some things up; YES I will be playing with the @packers next year, however, reports about me signing a contract are inaccurate, as are the supposed terms of the contract I “signed”. I’m very excited to be back 💪🏼 #year18❤️

Rodgers’ status with the Packers for the 2022 season and beyond had been the subject of speculation for a while, even after winning his fourth MVP award.

Drafted by the Packers in the first round of the 2005 NFL Draft, Rodgers mostly watched from the sidelines during his first three years in the league. That’s because Hall of Fame signal-caller Brett Favre was still leading the Packers.

Rodgers was elevated to a starting role in 2008 and has maintained that status ever since. He’s generally never had availability issues throughout his lengthy career.

This past season, Rodgers was forced to sit out one game after testing positive for COVID-19. He still led the Packers to a fantastic 13-4 record during the regular season, but the team lost to the San Francisco 49ers in the postseason.

Despite the fact that Rodgers will turn 39 in December, the Packers clearly believe that he’s still capable of leading them to another Super Bowl title.

Rodgers’ signing may force the Packers to deal with reserve quarterback Jordan Love’s situation. Love was a first-round selection in the 2020 NFL Draft and was considered to be Rodgers’ heir apparent, a status that very well may change.