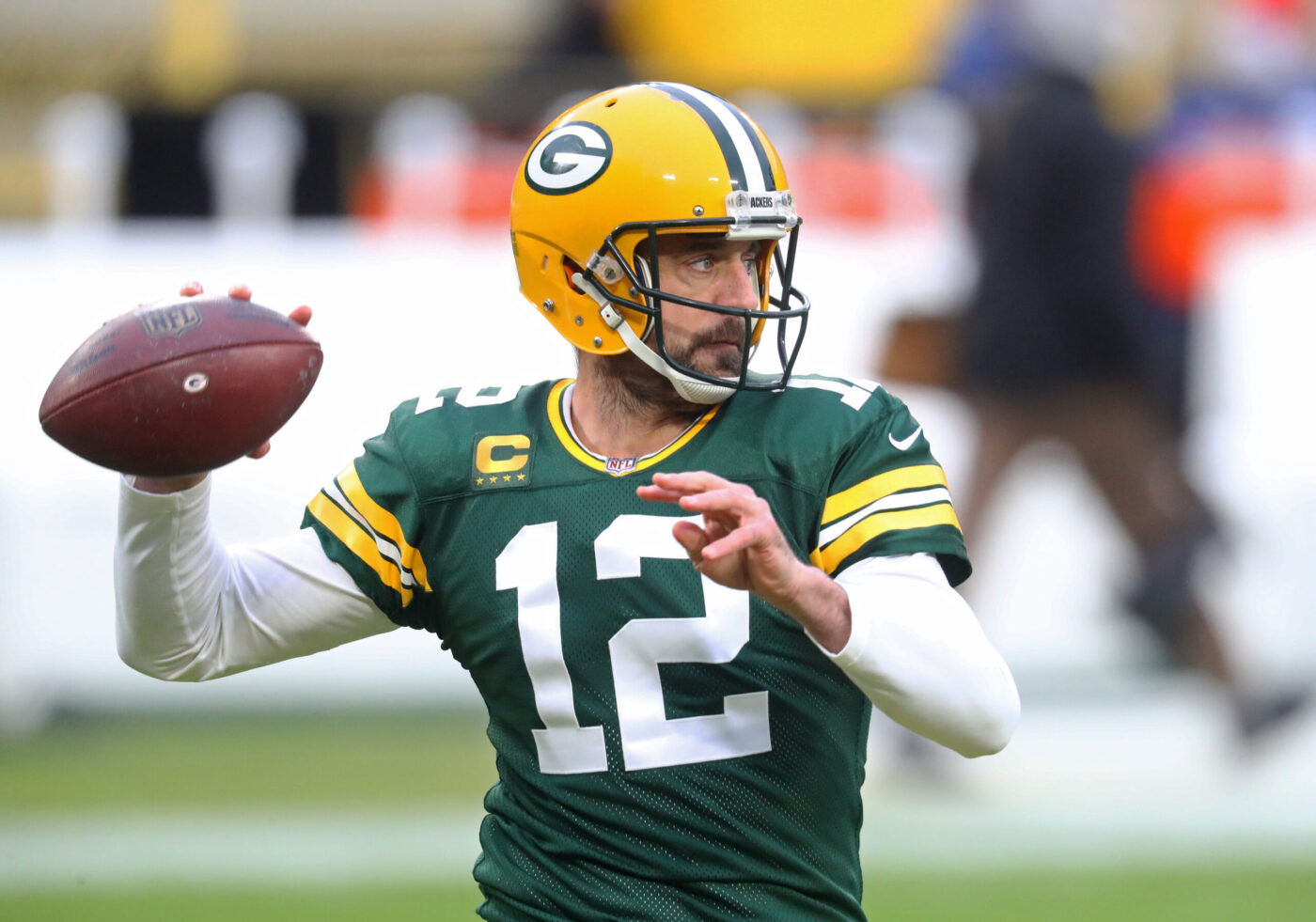 On Wednesday, Green Bay Packers quarterback Aaron Rodgers opened up about all the issues he has with the franchise.

Aaron Rodgers: "This wasn't a Draft day thing. It started with a conversation in February. I just expressed my desire to be involved in conversations directly affecting my job."

Rodgers says another frustration was he wasn't used in free-agent recruiting. Feels it's needed in Green Bay, which isn't a "vacation destination." #Packers "tried to throw some money at me." Says it was about more than that, though he didn't want to be a "lame duck" QB.

Aaron Rodgers says he considered retiring, but the fire still burns. "It's definitely something I thought about."

Aaron Rodgers on if he'll be a Packer next season: "I don't know. There’s going to be a lot of tough decisions at the end of this year. I’m just going to focus on enjoying this year.”

Rodgers’ relationship with the Packers has been ugly for the last several months.

In fact, he reportedly wanted to leave the organization that he has such a storied history with.

Even with all of the issues that Rodgers mentioned on Wednesday, he made it known that he wants to be with the Packers.

As Aaron Rodgers opens up about his concerns with the Packers, he's asked if he wants to be here: "I do. I love my teammates, I love the city, I love my coaches."

Of course, Rodgers is one of the best quarterbacks in the NFL. The 37-year-old’s presence will enable the Packers to be formidable contenders.

While Rodgers still has some tension with the Packers, his sense of humor is still intact. The veteran showed up on the first day of training camp in a hilarious outfit.

Last season, Rodgers was named the MVP of the league after he threw for 4,299 yards and 48 touchdowns, leading the Packers to a 13-3 record.