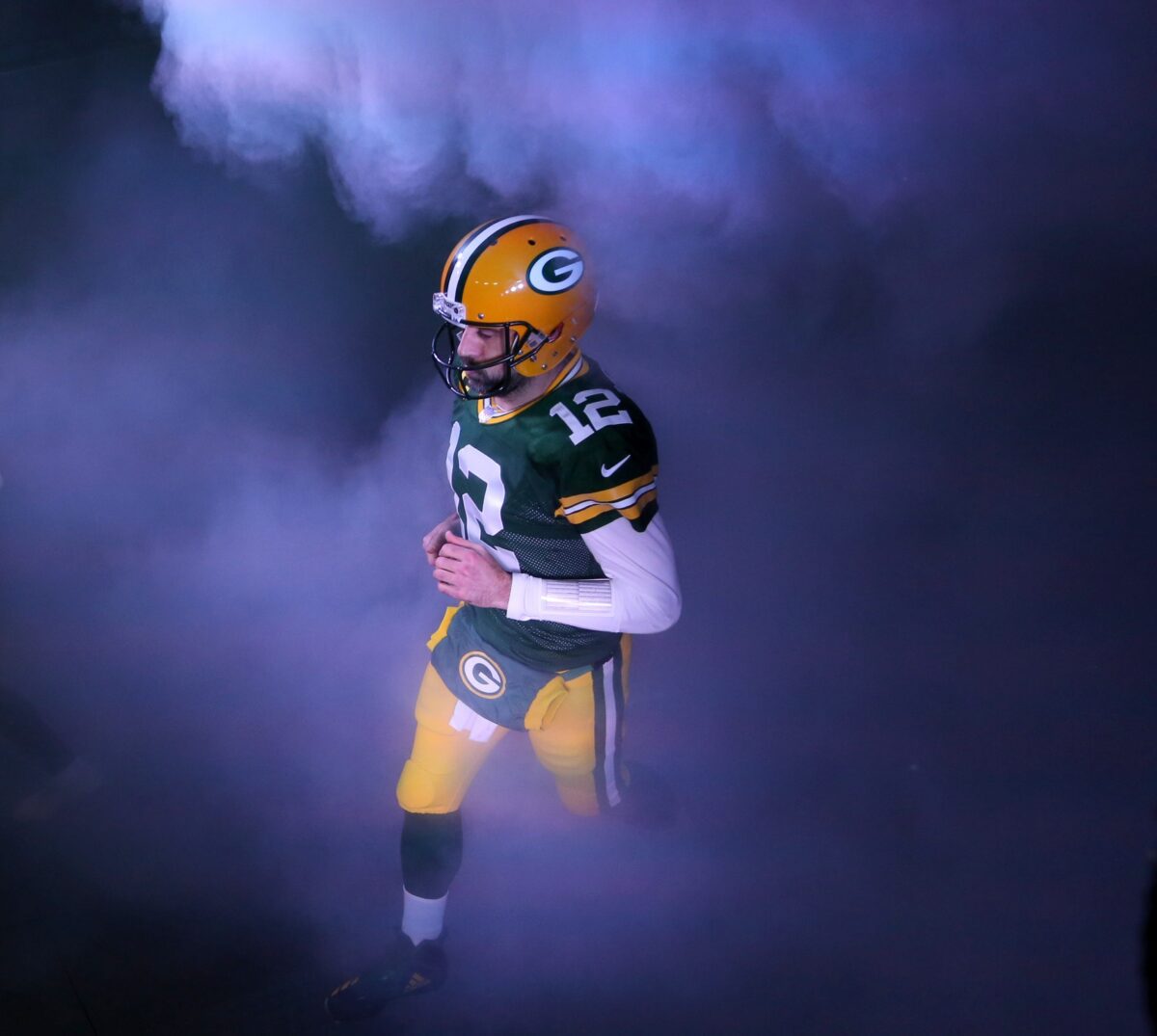 "Every time somebody called the #Packers it was immediately shut down. What these teams need to do is continue to call, continue to call" #PatMcAfeeShowLIVE pic.twitter.com/ysMH9UgzoH

Rodgers’ unhappiness with the Packers was first reported in late April, and the issues between Rodgers and the organization have continued. The 37-year-old did not report to offseason team activities in May.

Although the preseason and regular season are getting closer every day, there is still lots of uncertainty regarding this situation.

Rodgers has two more years left on his deal following the conclusion of the upcoming season.