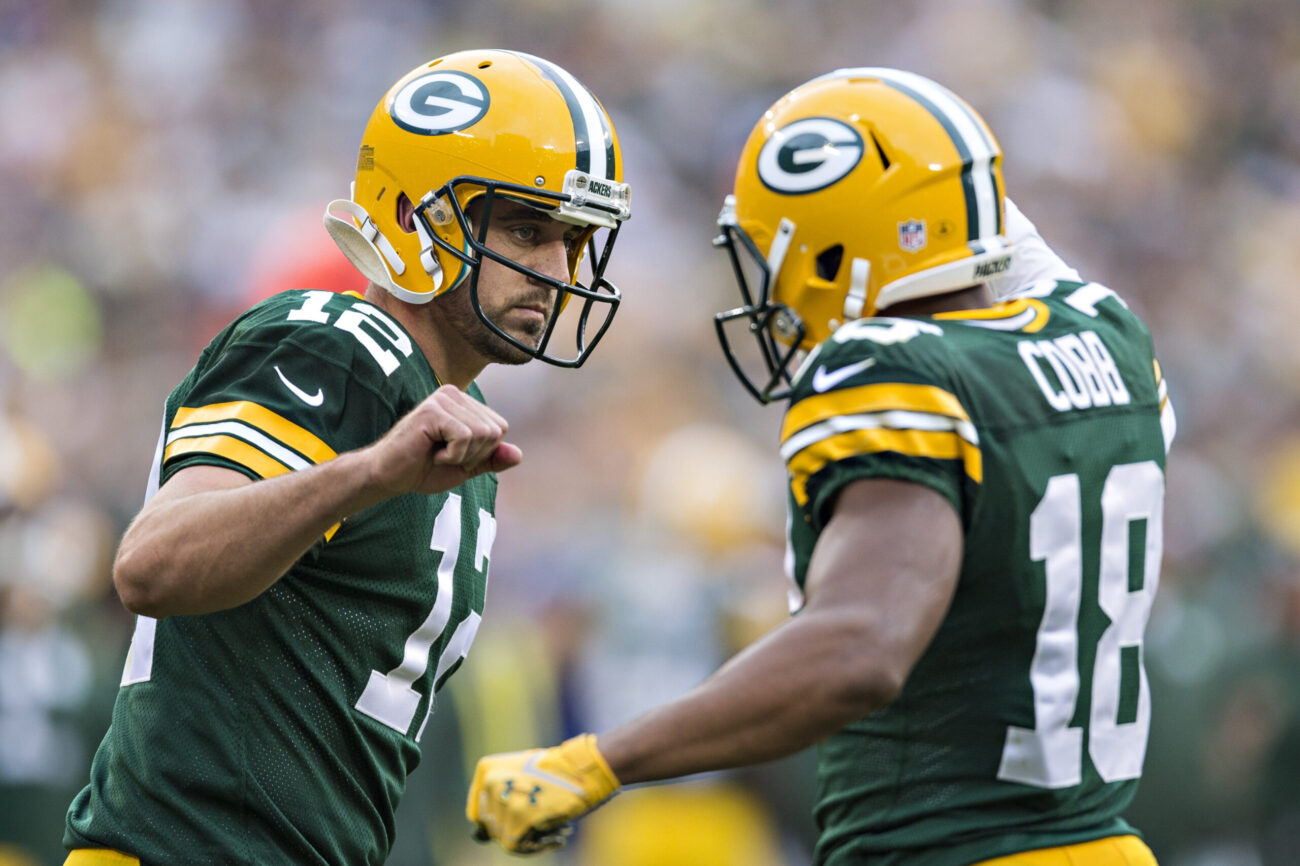 According to a recent report, the Green Bay Packers are working on a trade with the Houston Texans in an attempt to reunite with wide receiver Randall Cobb.

The #Packers indeed are working on a trade with the #Texans to bring WR Randall Cobb back to Green Bay. A reunion in the making with old friend Aaron Rodgers. https://t.co/3EfcARaJ1B

Cobb spent the first eight seasons of his career with Green Bay after being drafted by the organization in 2011. He made a name for himself as a Packers receiver and was even selected to the Pro Bowl in the 2014 season. That year, he caught 91 passes for 1,287 yards and 12 touchdowns.

Now, it sounds like the two sides are close to getting together for a second stint.

Cobb spent the 2020 season with Houston. There, he appeared in just 10 games due to injury, but when he was on the field, he was relatively effective. He caught 38 passes for 441 yards and three touchdowns.

It remains to be seen what the asking price for Cobb is going to be like.

The biggest story here may that the Packers seem to be doing quarterback Aaron Rodgers a favor after he recently agreed to play in the 2021 season.

It has been a turbulent offseason for Green Bay and the quarterback, but the two parties are going to give it one more go in the upcoming campaign.