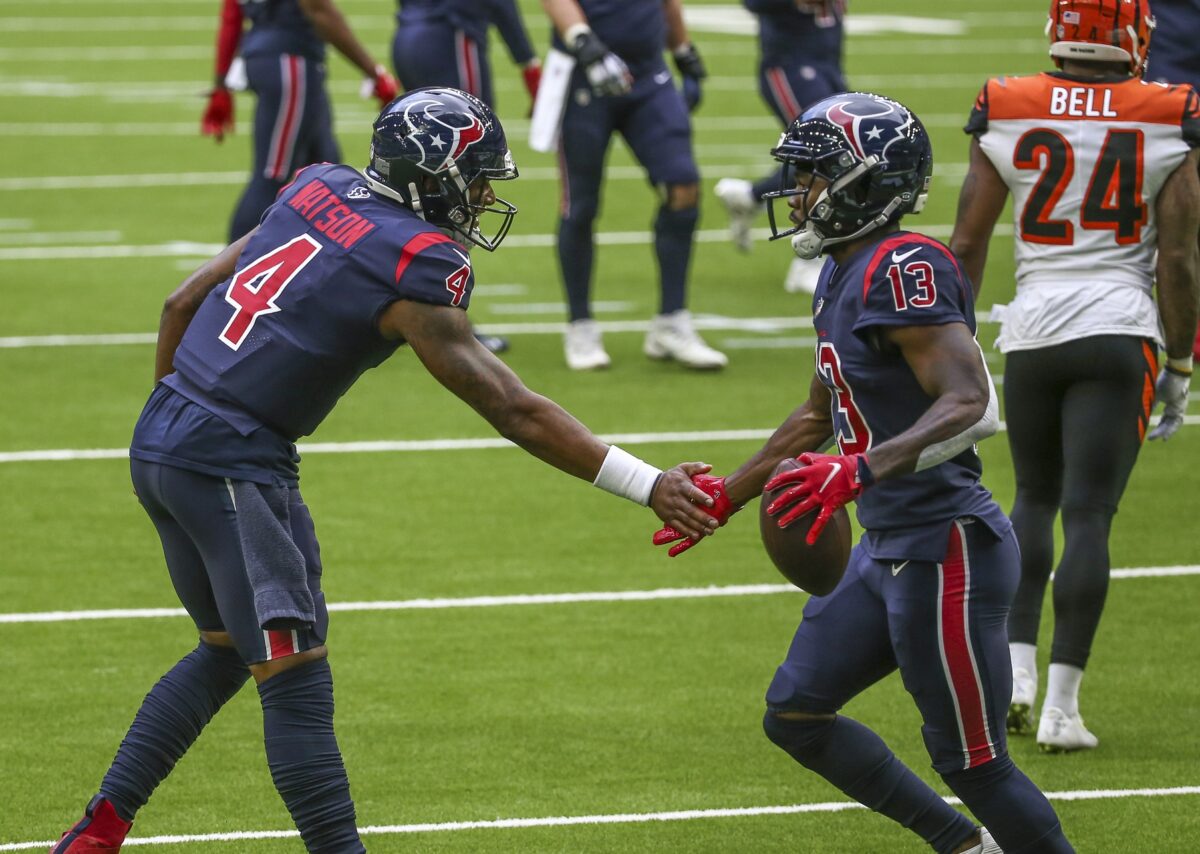 Amazingly enough, Watson reportedly has the support of his teammates as well.

This is getting interesting 👀

Watson, 25, reportedly has already broached teammates about the possibility of him requesting a trade.

The three-time Pro Bowler had another great season in 2020, as he threw for 33 touchdowns and just seven interceptions.

Still, the Texans finished the year at 4-12.

Despite having the third-worst record in the NFL, the Texans won’t be able to benefit in the upcoming NFL draft, as they traded their 2021 first-round pick to the Miami Dolphins.

Texans star defensive end J.J. Watt has already told Watson that he is “sorry” that the team wasted a year of his prime.

If Watson were to officially request a trade, he would clearly be one of the most highly sought-out players on the market.