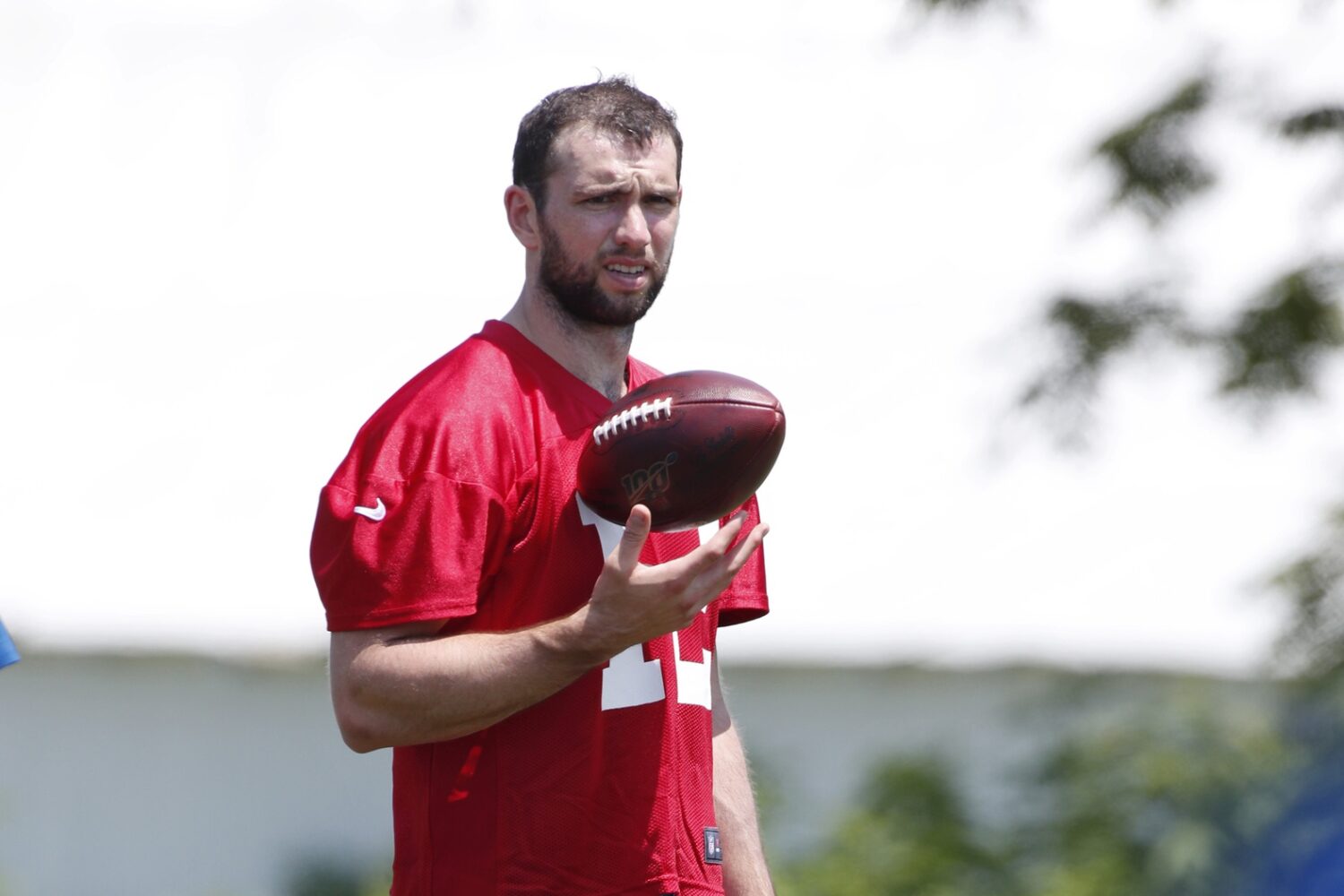 Despite the quarterback uncertainty for the Indianapolis Colts beyond this season, team owner Jim Irsay doesn’t expect to see the team’s former signal-caller Andrew Luck play for the team again.

Irsay spoke to NFL Media and was asked about whether he expects to see Luck return after the his abrupt retirement during the 2019 preseason.

That uncertainty behind center for the Colts is because veteran Philip Rivers is 39 and on a one-year deal that expires after the season. He’s also facing offseason foot surgery. In addition, Rivers’ backup, Jacoby Brissett, will also be a free agent.

Luck, the top overall pick in the 2012 draft, retired after dealing with a four-year string of injuries that included shoulder trouble, fractured ribs, a kidney laceration and an ankle injury.

When Luck retired, Irsay hinted that he could return at some point, but has largely moved on from such expectations.

“I mean, anything’s possible, and he’s still friends with the organization, and we all still have contact with him,” Irsay said. “Some of the guys, like (left tackle) Anthony Castonzo or T.Y. [Hilton] know a lot more than some of the newer guys. But look, he was a great player and everyone has to go down the path they think is right for them and their family, and you always respect that.

“So, I love Andrew, I wish him well. He’s raising his daughter, Lucy, and I just hope for him to have an incredible life and that sort of thing. But I don’t see it coming back around. If it did, then great, that’d be a great story. You know, [Michael] Jordan was gone for two years and then back.

“But it seems a lot longer. I can’t personally believe that it’s only a year and a half ago that it happened. I mean, it seems like five years ago, it really does … a long time ago. So I don’t really see that being a possibility, but you never know.”

Now at the age of 31 and the married father of a one-year-old daughter, Luck has given no indication that he’s even thinking of a comeback with the Colts.

Irsay isn’t the only member of the Colts organization who doesn’t see a Luck comeback happening, with Hilton essentially saying the same thing.

“Coming back? I don’t know. He’s pretty happy in retirement life. He’s just enjoying it and enjoying it with his daughter, Lucy,” Hilton said.

“I don’t think we will (see him). He’s just enjoying himself. I’m happy for him.”

The Colts and Tennessee Titans are currently deadlocked for the division lead in the AFC South with 8-4 records and four games left to play, respectively.