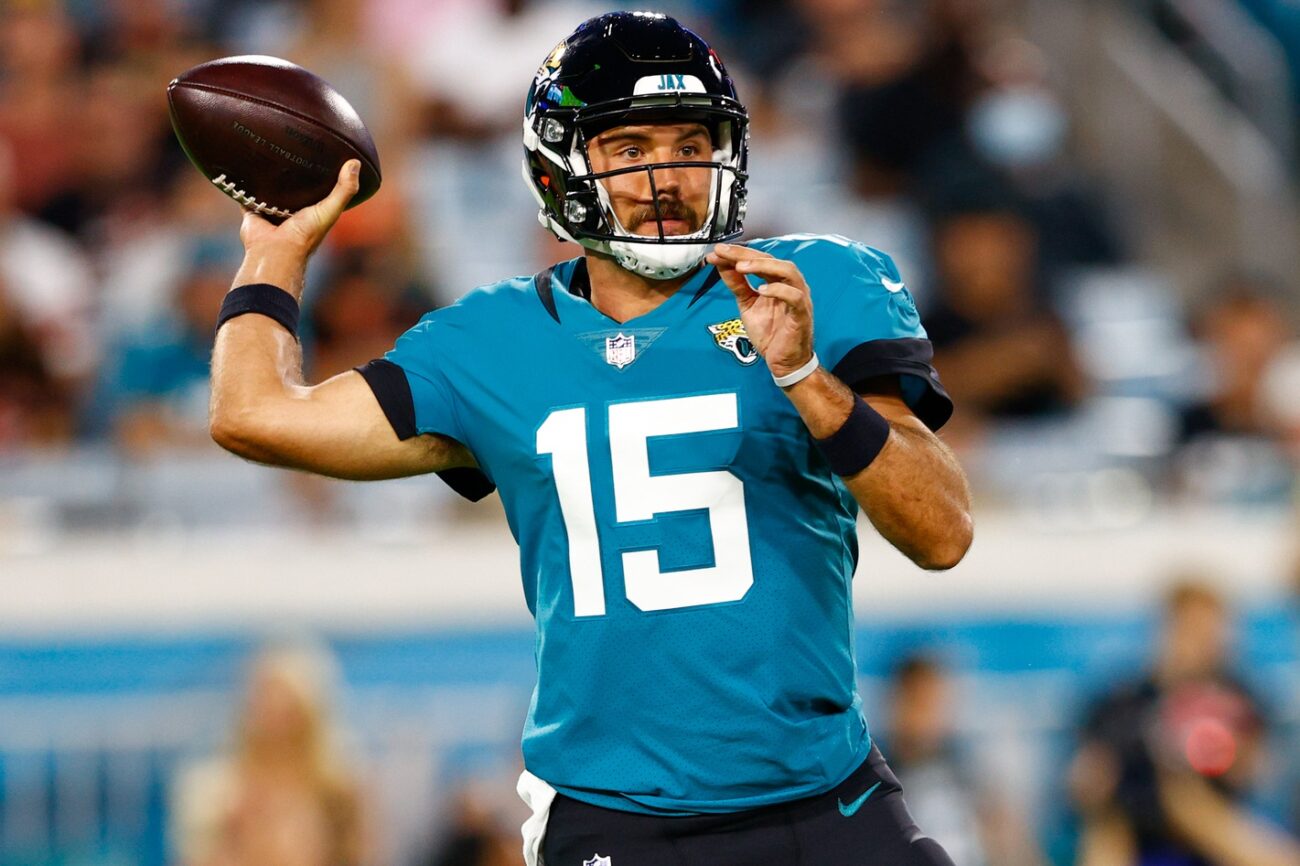 The Jacksonville Jaguars are reportedly trading quarterback Gardner Minshew to the Philadelphia Eagles.

More on the #Eagles trade for Gardner Minshew: Philly already has Jalen Hurts and Joe Flacco, and Minshew will begin and learn as the No. 3. The #Eagles love to collect and develop talent at the most important position and this is a great example of it. https://t.co/LRXTcIc3lS

The Jaguars recently named rookie Trevor Lawrence their starting quarterback, so Minshew was projected to serve as the team’s backup. Instead, he’ll find himself spending the upcoming season with the Eagles.

Minshew has completed two seasons at the NFL level so far. In the 2020 season, he appeared in nine games. He completed 66.1 percent of his passes for 2,259 yards and 16 touchdowns.

The 25-year-old still has a lot of time to potentially grow into a solid quarterback at the NFL level, but with Lawrence taking over the reins in Jacksonville, it was clear that Minshew wasn’t a good long-term fit.

He will now hope to take his game to the next level with Philadelphia. He figures to be third on the quarterback depth chart with the Eagles.