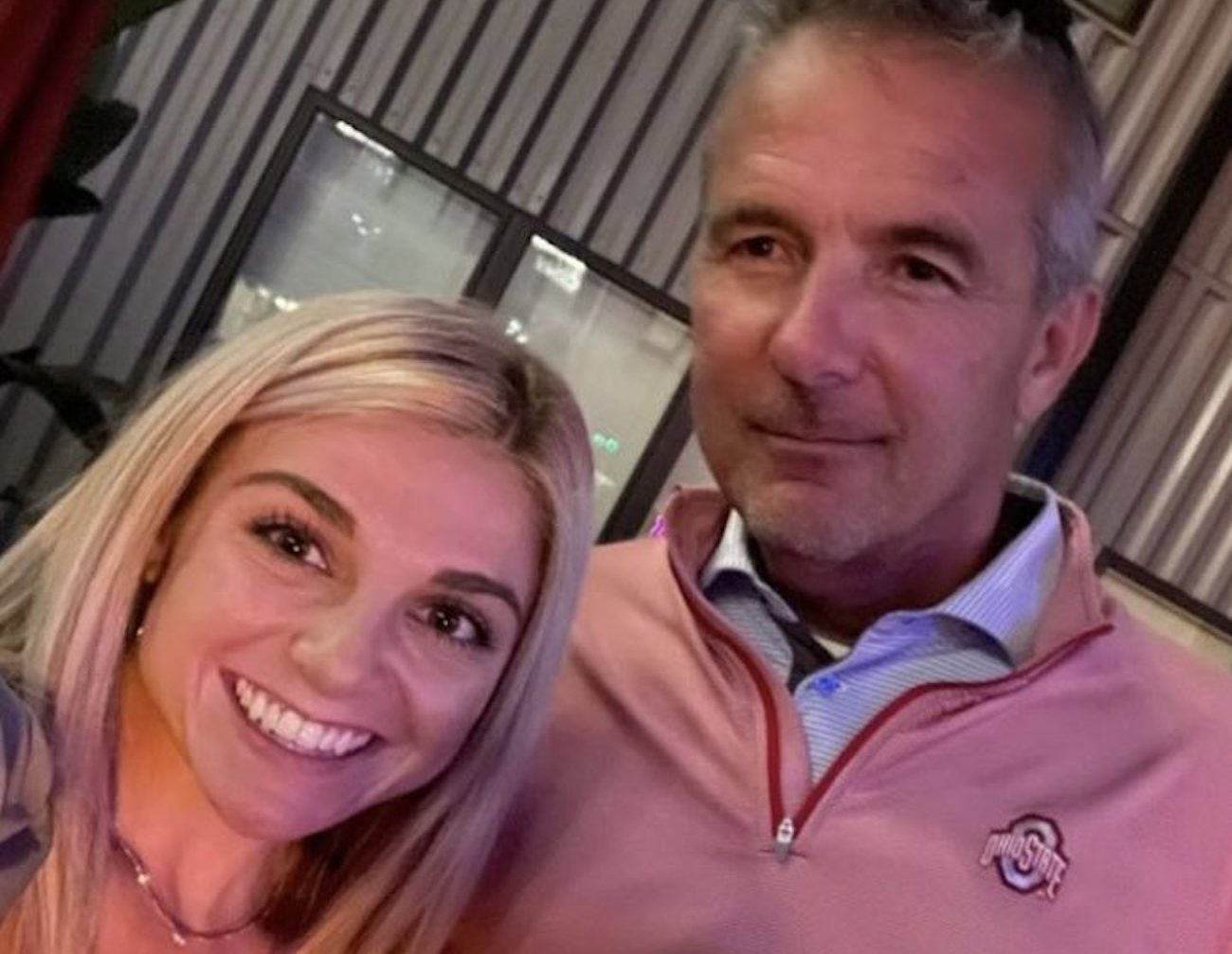 Jacksonville Jaguars head coach Urban Meyer reportedly apologized to his team, saying that a controversial video of him served as a distraction.

Jaguars coach Urban Meyer said he apologized to his team for being a distraction. Said he was at an event and people tried to get him on the dance floor and he should have left. Said he never should have put himself in that situation.

The controversy began when a video showing Meyer dancing with a young woman in a bar went viral.

Is this why Urban Meyer is trending? 😳 pic.twitter.com/nFg8kUFVli

The drama largely stems from the fact that the woman dancing closely to him is not his wife, which no doubt raised questions with some about the state of his marriage. Meyer’s wife, Shelley, indicated that her husband was at a friend’s birthday party.

Urban Meyer is making an effort to focus on the present. He’s in his first season as head coach of the Jaguars, but is still looking for his first victory after four losses to start the season.

Urban Meyer’s early struggles with the team were already serving as a burden, with this incident certainly adding a certain amount of distraction.

For now, Urban Meyer is hoping that the controversy blows over so that he can get his team ready for their next matchup this Sunday. That will come against a Tennessee Titans team that’s looking to erase the sting of their overtime loss to the New York Jets on Sunday.