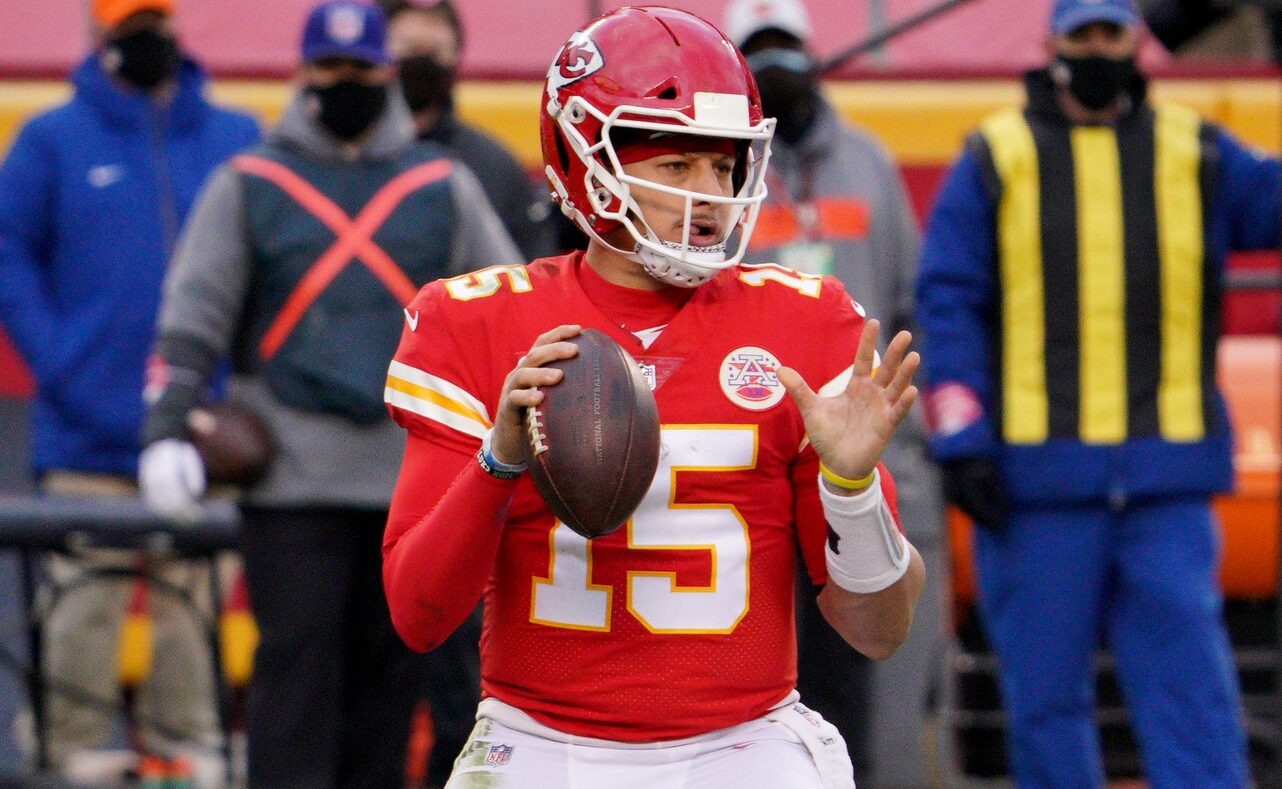 “Pat’s doing tremendous, getting great flexibility in that toe,” Reid told reporters Monday. “He’s worked his tail off. Not a real fun thing to do with that, it seems like a small thing but that toe is rather large and stiff before the surgery and after the surgery. So he’s really worked hard at getting that right.”

Mahomes suffered ligament damage in his left foot during the Chiefs’ playoff game against the Cleveland Browns. Despite the toe injury, he helped the Chiefs reach the Super Bowl before undergoing surgery after that contest.

After the procedure took place, Mahomes rehabilitated the toe by wearing a walking boot. He was seen no longer wearing the boot while attending the Masters Tournament earlier this month.

Mahomes’ recovery should be complete when the Chiefs report for training camp this summer and seek to get back to the Super Bowl for the third year in a row.