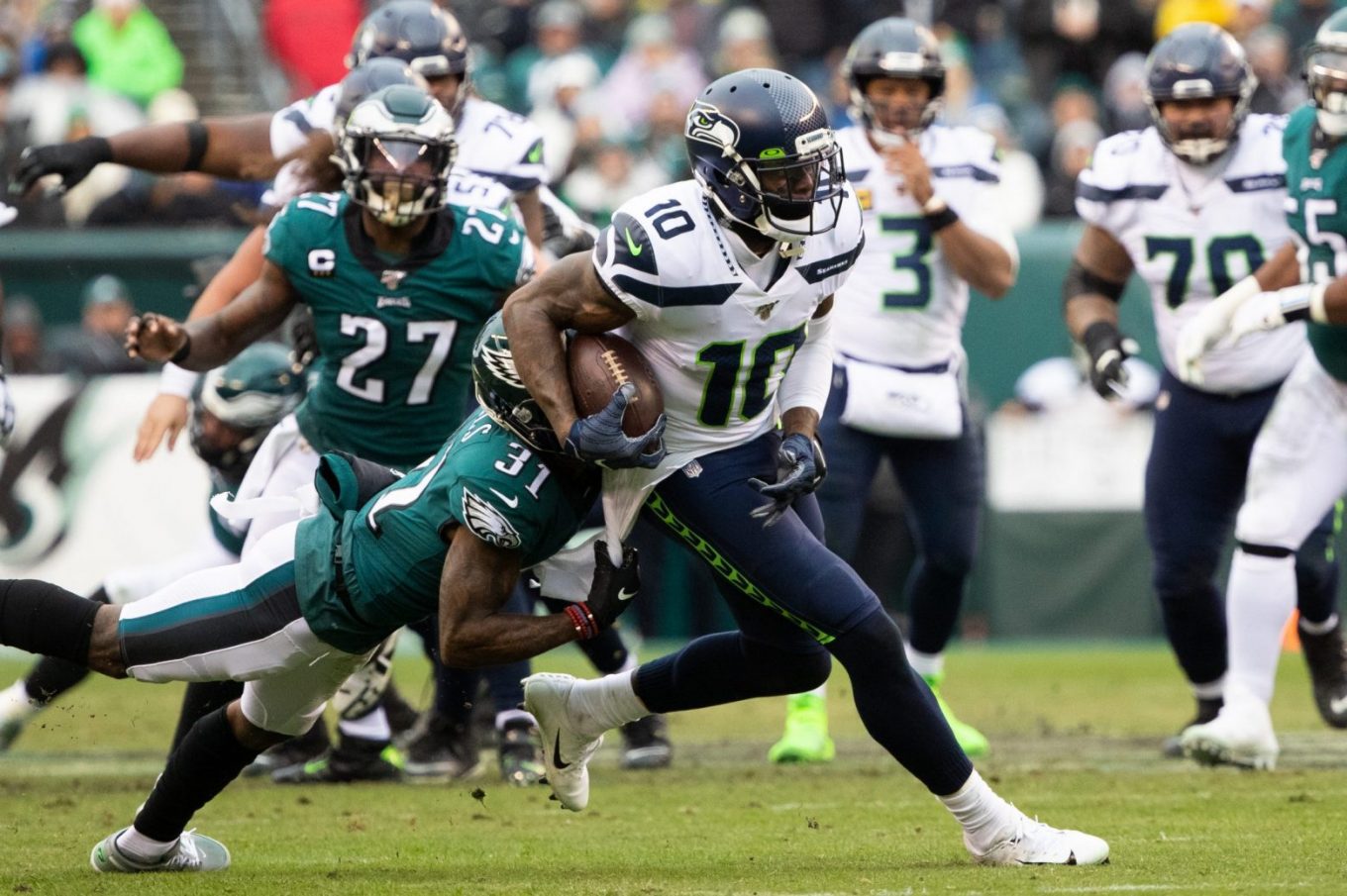 Gordon was recently reinstated after serving another indefinite suspension for violating the league’s substance abuse policy.

“Everywhere he’s been, he’s kind of dominated,” Mahomes said Wednesday of Gordon. “He can make plays in one-on-one coverage.

“He’s a big receiver. Even if he’s covered, he’s not covered. You can kind of throw it up there and he can make plays.”

However, the star wideout has been in and out of the league due to suspension over the past several years.

He last played with the New England Patriots and Seattle Seahawks during the 2019 season.

During that season, Gordon appeared in 11 games and made 27 catches for 426 yards and one score.

“I’m sure they’ll incorporate him with a couple roles in the offense as the season goes on, as we get him up to speed, and we’ll see where that takes us,” Mahomes said. “He’ll have his role. He’s a great football player, but in this offense everybody gets a chance to make plays.”

The Chiefs and Mahomes are 1-2 on the season, but their offense should get a boost whenever Gordon is ready to contribute.