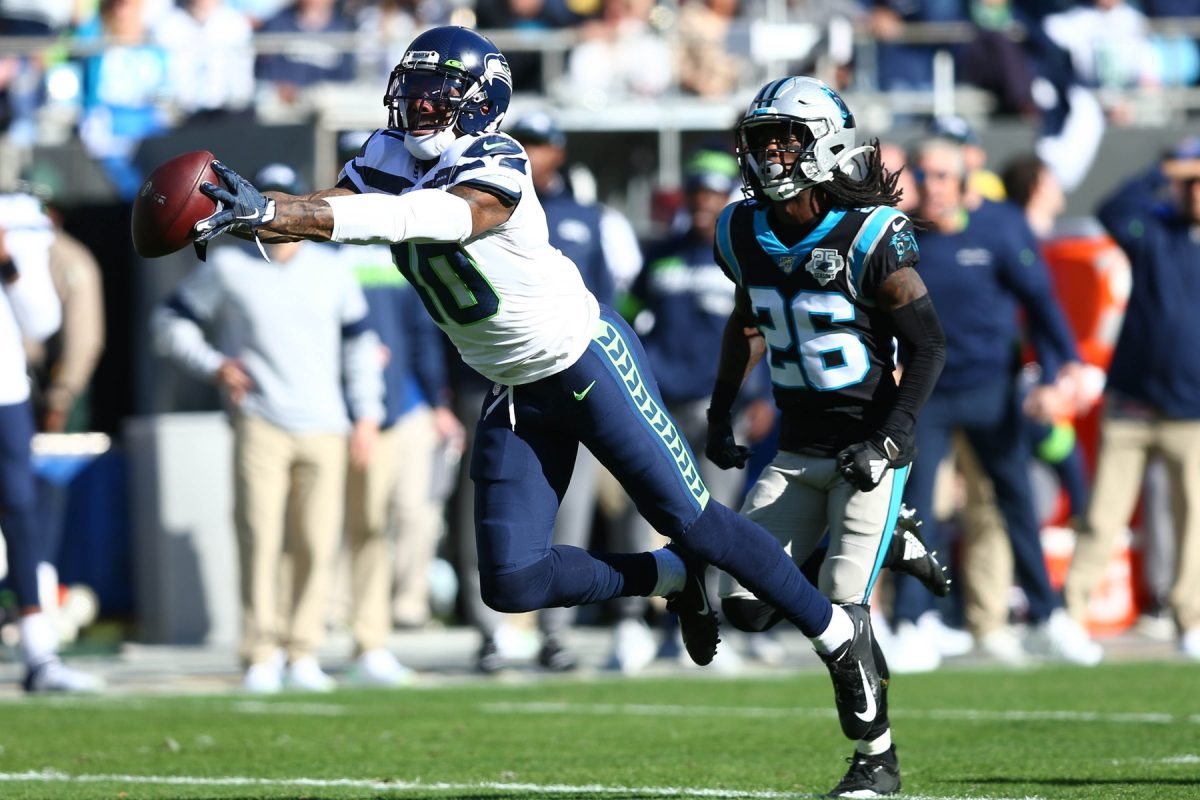 According to a report, the NFL is resinating wide receiver Josh Gordon.

He will be eligible to play as early as Week 4.

NFL informed suspended former All-Pro WR Josh Gordon that it is reinstating him, sources tell ESPN. Gordon is expected to be eligible to play as early as Week 4.

Gordon has struggled with substance abuse throughout his career, but he’s getting another chance from the league.

When he’s able to stay on the field, he’s a great weapon. In the 2019 season, he appeared in 11 total games for two teams. He racked up 27 receptions for 426 yards and a touchdown.

The former second-round pick will hope to get an opportunity with a team this season. There are plenty of teams in need of some weapons on offense, so Gordon will likely attract a fair amount of interest around the league.

In this article:featured, Josh Gordon