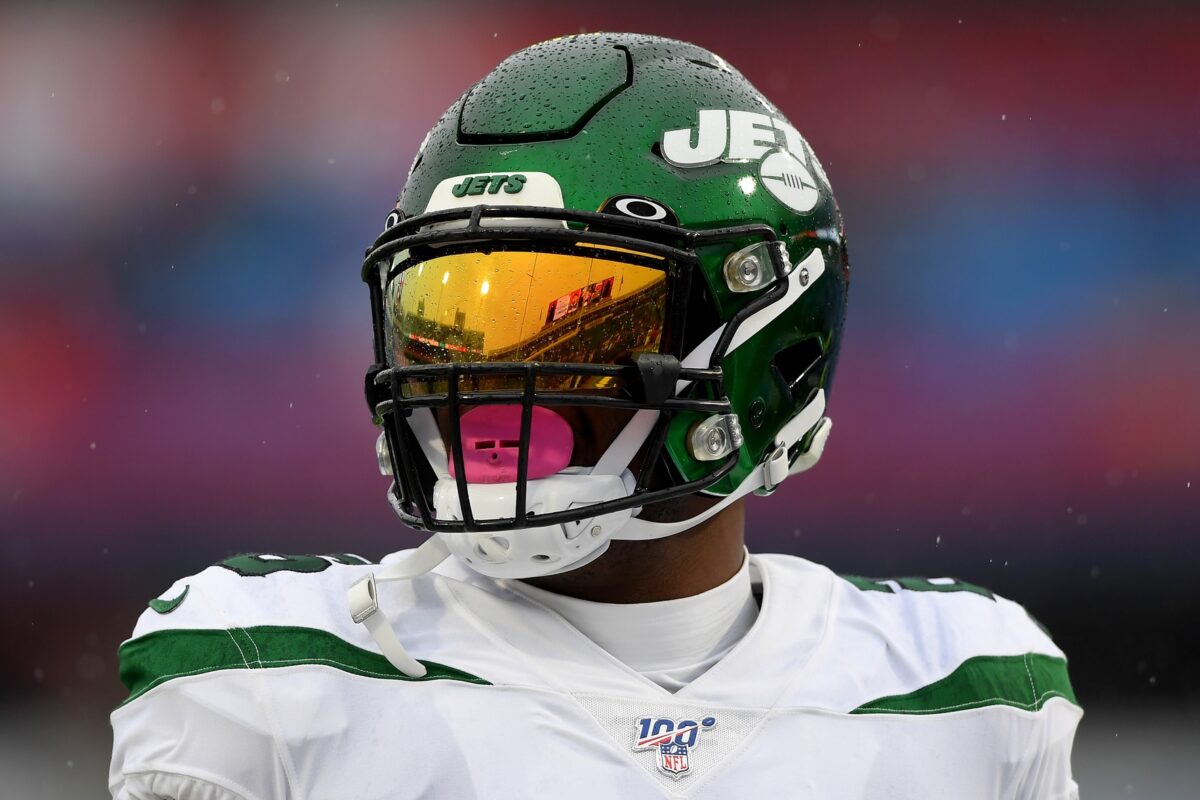 The Kansas City Chiefs reportedly are seen as a potential landing spot for free agent running back Le’Veon Bell.

“Many people around [the] league” believe Chiefs are a potential landing spot for Le’Veon Bell, per @JFowlerESPN pic.twitter.com/sQADlXDGGL

Bell was released by the New York Jets on Wednesday after the team failed to find a trade for him.

Bell signed a four-year $52.5 million contract with the Jets in 2019, but he didn’t even last two seasons with the team.

The three-time Pro Bowler sat out the 2018 season while he was a member of the Pittsburgh Steelers because he wanted a contract extension.

Now, Bell could end up signing with the defending Super Bowl champions.

Kansas City has a need at running back after last year’s starter, Damien Williams, opted out of the 2020 season due to concerns over COVID-19.

Rookie running back Clyde Edwards-Helaire has been solid for the Chiefs, but adding a running back of Bell’s talent would certainly bolster their roster.

This year, Bell has appeared in just two games after suffering a hamstring injury in Week 1.

So far this season, Bell has carried the ball 19 times for 74 yards. He also has added three catches for 39 yards.