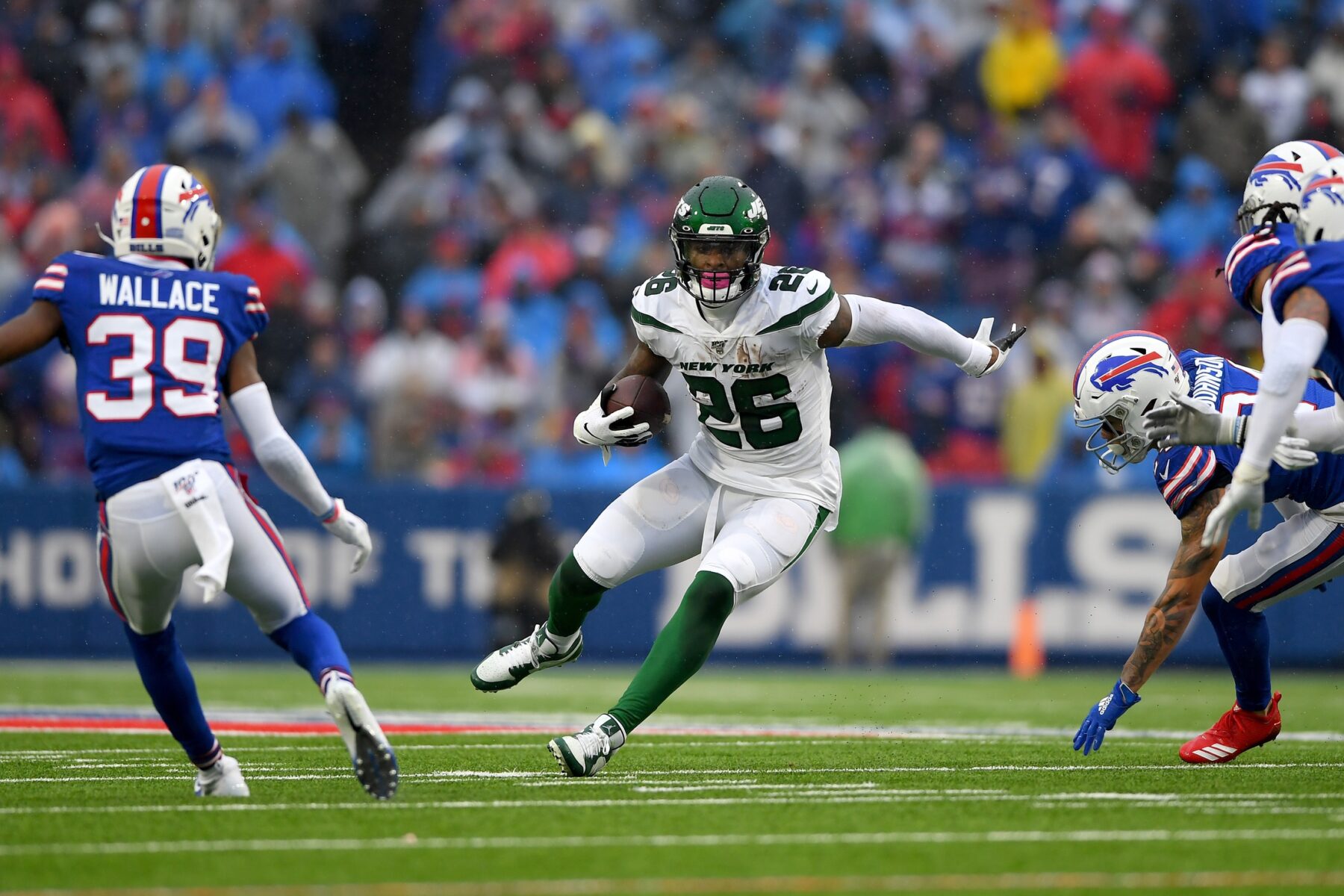 After being released by the New York Jets, star running back Le’Veon Bell didn’t take long before he found a new home in the NFL.

Despite having several suitors once he became a free agent, Bell has reportedly decided to sign with the Kansas City Chiefs.

The Chiefs are coming off their worst loss of the season with the division-rival Las Vegas Raiders dropping 40 points on the defending Super Bowl champions.

Although that loss proved costly, the Chiefs only improve arguably the best offense in the NFL with the three-time Pro Bowler. Bell will be another weapon on an explosive offense that many already felt was unfair.

Kansas City bounced back from a devastating loss by adding a running back still in the prime of his career. The Chiefs will continue to be the team to beat in the AFC with Bell now coming out of the backfield.