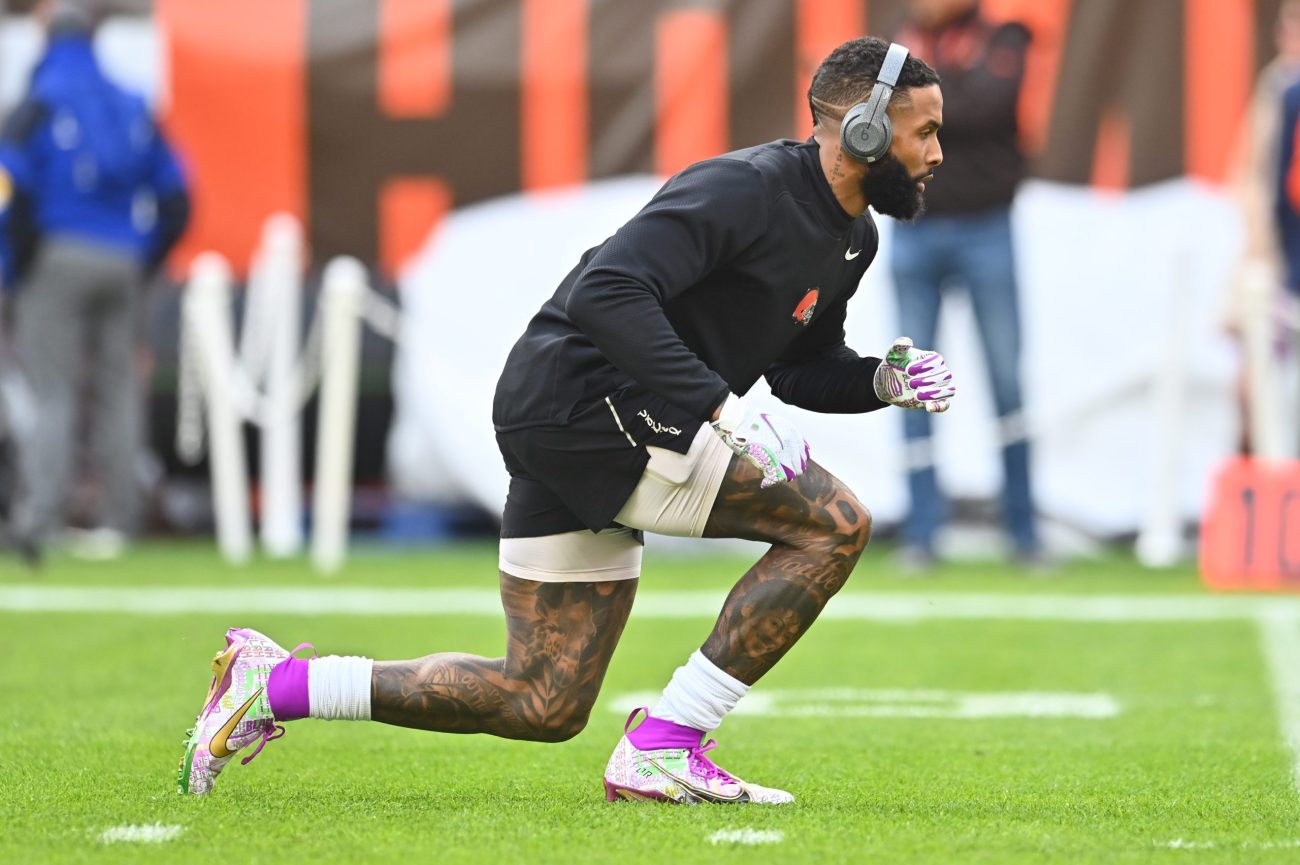 Wide receiver Odell Beckham Jr. is a free agent for the first time in his career after being released by the Cleveland Browns.

A new report from ESPN’s Dianna Russini indicates that Beckham has his eyes set on three contenders around the NFL.

On the day in which he could make his final decision, free-agent WR Odell Beckham Jr. is honing in on the Chiefs, Packers and Saints, per league sources.

The Kansas City Chiefs are 5-4 on the season and could really use a shot in the arm as they look to secure a spot in the postseason.

Beckham has already been linked to the Green Bay Packers, who are 7-2 and have looked like one of the league’s best teams so far this season.

As for the New Orleans Saints, they are 5-3, which is good enough for second in the NFC South. They are right behind the defending champion Tampa Bay Buccaneers in the division standings.

Saints linebacker Kwon Alexander made it known that he wants Beckham to join the Saints.

Beckham, a three-time Pro Bowler, has only caught 17 passes for 232 yards this season. He hasn’t been able to bring in a receiving touchdown.

Throughout his career, the former first-round pick has proved to be a very impactful player. He has registered at least 1,000 receiving yards in five different seasons. He last accomplished that feat during the 2019 campaign with the Browns.

Beckham can definitely help out whichever team he ends up signing with. He has yet to win a Super Bowl during his career, so it makes sense that he is targeting teams that seem to have a good chance at competing for a title.

Time will tell which team the 29-year-old ends up joining for the rest of the 2021 campaign.