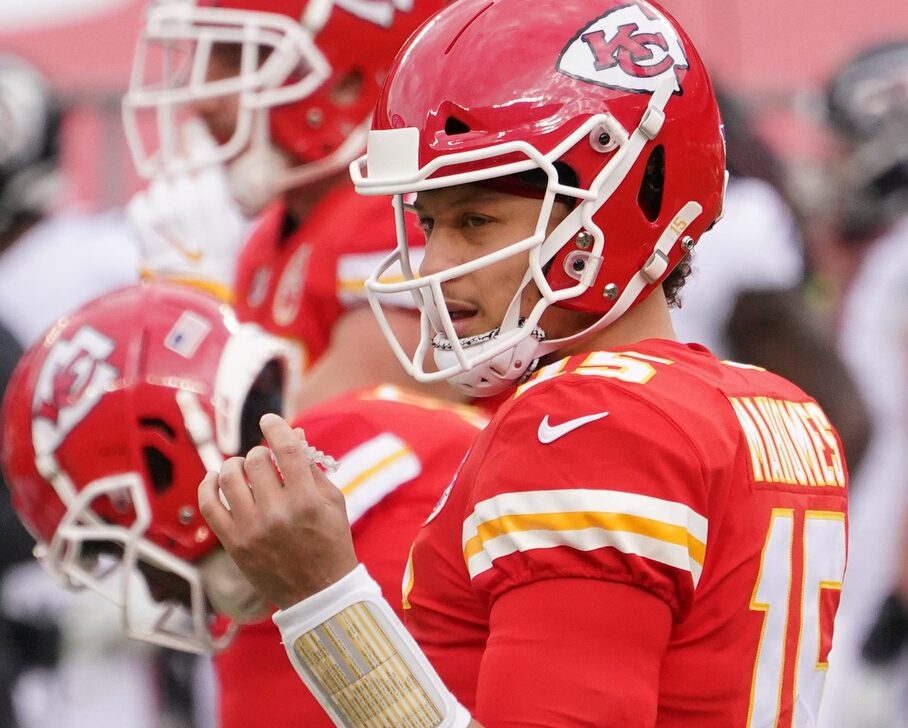 However, Chiefs head coach Andy Reid revealed that Mahomes took all the snaps in practice on Wednesday.

Andy Reid said Mahomes took all the snaps in practice. "He feels good,'' Reid said. Still in the concussion protocol though

Mahomes, 25, went down in the third quarter of Sunday’s playoff contest against the Cleveland Browns. He was diagnosed with a concussion shortly after.

Although the Chiefs were without Mahomes for the rest of the game, they secured a 22-17 win. Backup quarterback Chad Henne served as a replacement for Mahomes, who was placed in the NFL’s concussion protocol.

Certainly, the Chiefs want their superstar quarterback for their duel against the Buffalo Bills on Sunday.

On Monday, Mahomes reportedly took some big steps in order to return, though a status for the upcoming game is still unclear. The Chiefs signed Mahomes to a massive 10-year, $503 million extension in the offseason.