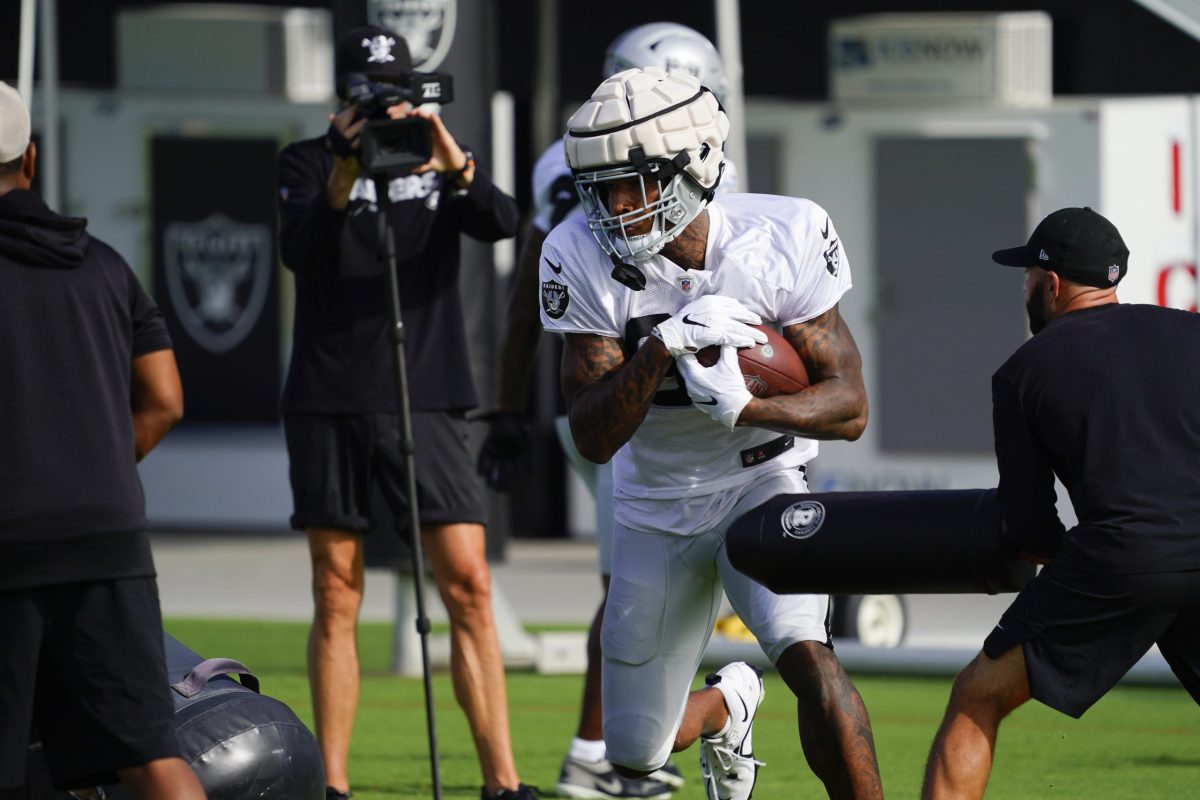 Mike Florio of ProFootballTalk indicated that the main focus is to get the contract issue settled to avoid any distractions once the 2022 regular season gets underway.

“Per a league source with knowledge of the situation, talks between the Raiders and Waller are progressing,” Florio wrote. “The goal remains to get a deal done by Sunday, when the Raiders open the season against the [Los Angeles] Chargers in L.A.”

Waller, who turns 30 on Tuesday, will continue to play under his current deal regardless of how those contract discussions turn out. For both the 2022 and 2023 seasons, Waller will receive a base salary of $6.75 million as well as per-game roster bonuses.

After beginning his NFL career as a member of the Baltimore Ravens, Waller has spent his last four years with the Raiders. During that span, he’s developed into a valuable part of the team’s offense.

Waller recently changed agents, moving on from Klutch Sports to the duo of Drew Rosenhaus and Robert Bailey. There was some concern that such a late change might delay any new deal, but that doesn’t appear to be the case in this situation.

The Raiders portion of Waller’s career began in 2018, when they were still located in Oakland, Calif. A quiet first season, in which he caught just six passes, was followed by 90 receptions and three receiving touchdowns the following season.

In the 2020 campaign, Waller managed to surpass his efforts from the previous year by snagging 107 passes and scoring nine touchdowns. However, ankle and knee injuries limited Waller to just 11 games, 55 receptions and two receiving touchdowns last season.

Waller managed to make it back in time for the Raiders’ thrilling regular season finale victory over the Chargers that sent them to the playoffs. In that contest, he caught two passes for 22 yards.

Against the eventual AFC champion Cincinnati Bengals in the playoffs, Waller delivered a strong performance with seven catches for 76 yards. Unfortunately, the Raiders’ season came to an end with a 26-19 defeat.

The hiring of new head coach Josh McDaniels and arrival of standout wide receiver Davante Adams offer hope that the Raiders can make a deeper playoff run this season.

The Raiders open up this season on the road against the Chargers. Following that clash, they will head back for their home opener at Allegiant Stadium on Sept. 18 against the Arizona Cardinals.