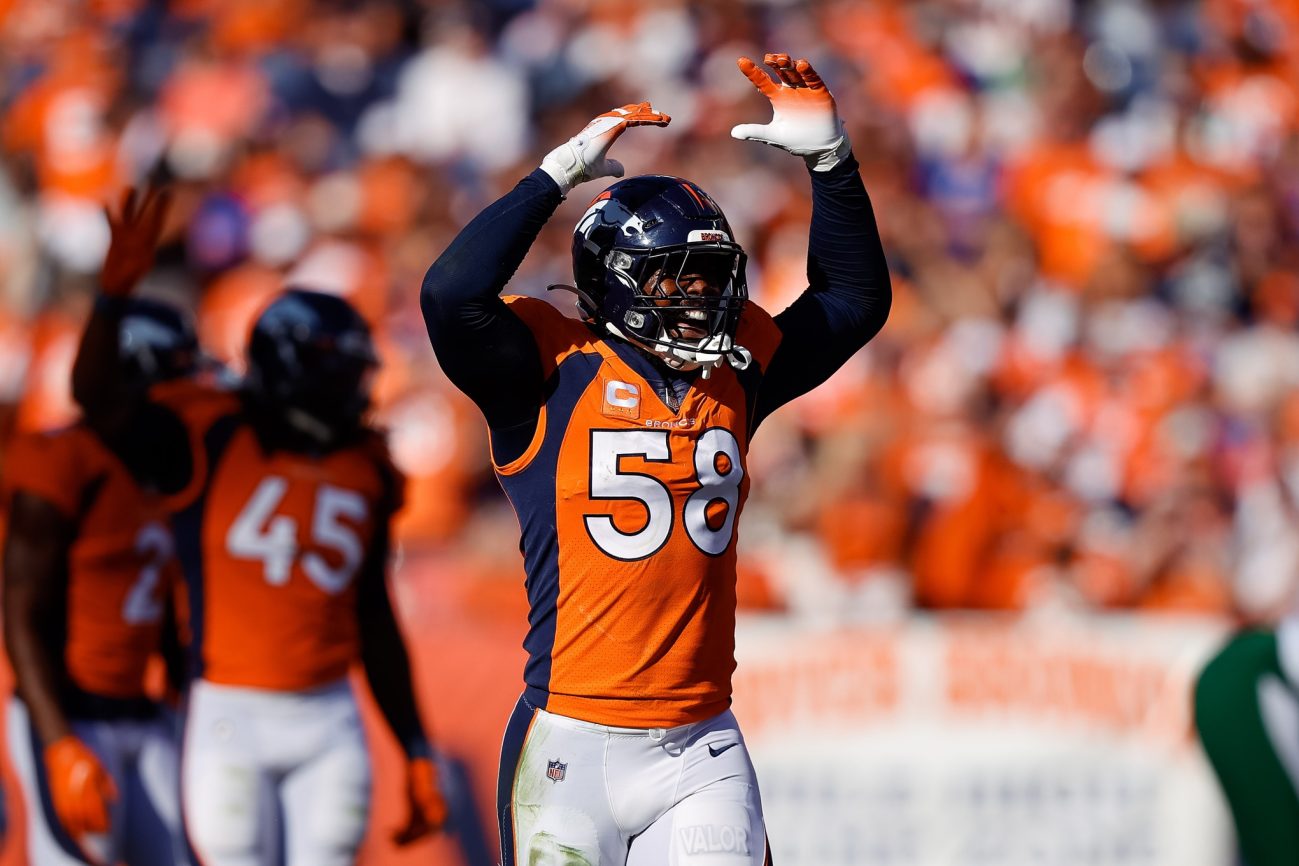 The Los Angeles Rams made a bold move before the trade deadline by acquiring linebacker Von Miller from the Denver Broncos.

Miller is now saying his goodbyes to his friends in the Broncos’ training facility. pic.twitter.com/wJjlDOQkPU

The 32-year-old Miller had been a central component of the Broncos’ defense for much of his NFL career. That tenure began when he was selected by the Broncos with the second overall pick in the 2011 NFL Draft.

Over the past decade, Miller has made a solid case for a spot in the Pro Football Hall of Fame, with his eight Pro Bowl selections and 110.5 career sacks.

However, Miller’s yearly sack total dropped below 10 in 2019 for the first time since 2013, and he then missed the 2020 campaign with an ankle injury.

This season, Miller has collected 4.5 sacks on the year. He’s proven that he can still be an effective force at this point in his career.

The Ram are reportedly sending a second-round pick and third-round pick to Denver, and they clearly see Miller as a valuable asset.

The Rams are presently locked in a battle with the Arizona Cardinals to win the NFC West division, with both teams holding a 7-1 record. The Rams got a win over the Houston Texans this past Sunday, and the Cardinals lost in heartbreaking fashion to the Green Bay Packers last Thursday.

During the offseason, the Rams made a blockbuster deal to acquire former Detroit Lions quarterback Matthew Stafford, and the move has worked out nicely so far.

Bringing in a player with the reputation of Miller shows that the Rams remain serious about making a determined effort to reach the Super Bowl.