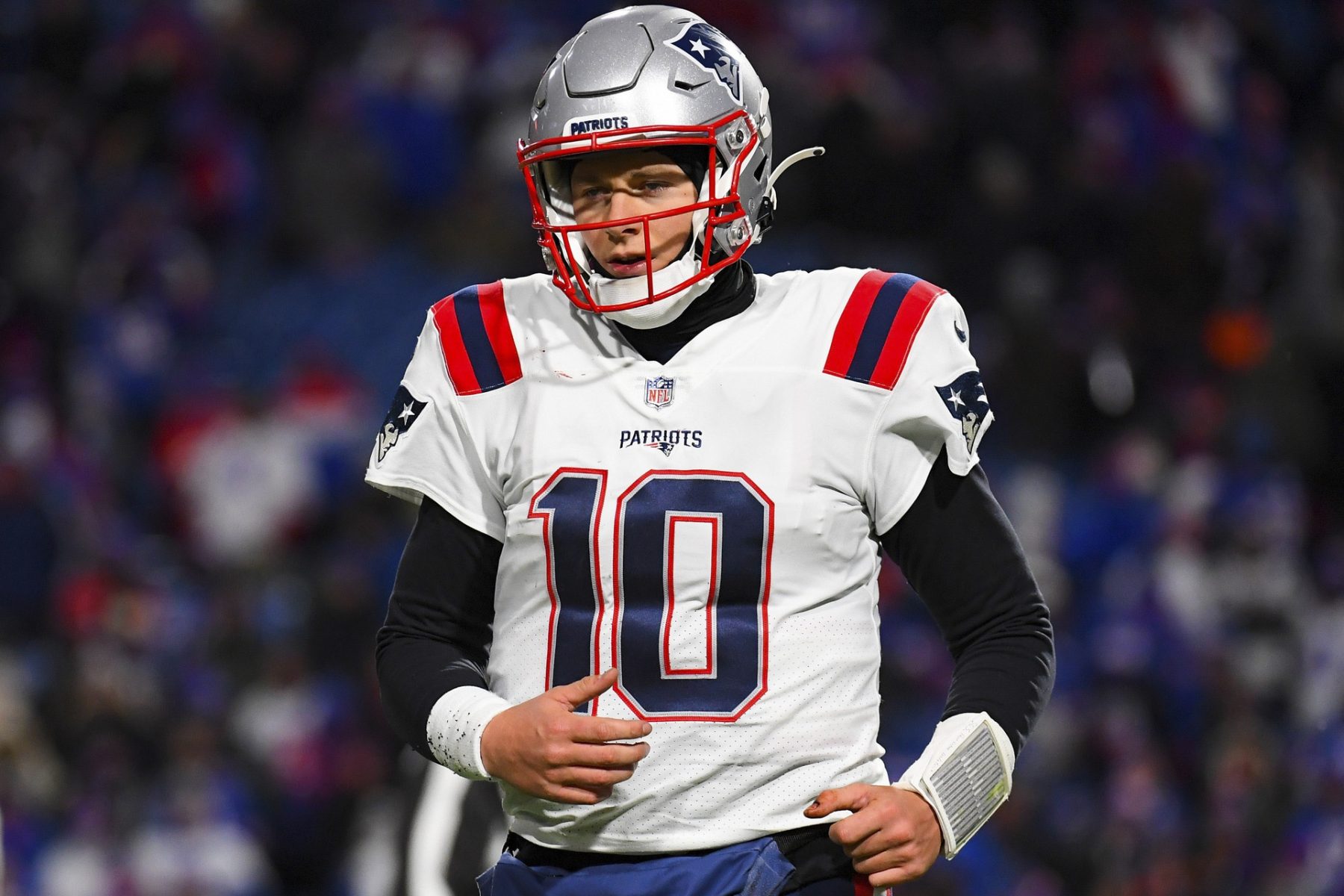 Alex McShane of Bitcoin Magazine provided background on Jones’ gift, which is a unique twist on what’s been a standard thank-you method by NFL quarterbacks for years.

“Mac Jones, the rookie quarterback sensation and best hope for the 9-5 New England Patriots to extend their decades-long dynasty in the National Football League (NFL) is gifting Bitcoin to his entire offensive line this Christmas,” McShane wrote.

“‘I’ve been studying Bitcoin for a while now. This year I just knew I had to give some Bitcoin to my teammates,’ Jones said. ‘So I reached out to Bitcoin Magazine and asked for help on how to give Bitcoin as a gift.'”

The chief reason why quarterbacks have followed this tradition of gifting their line is that a signal caller’s continued good health is dependent upon those individuals.

Jones has thrived for the Patriots as a rookie out of the University of Alabama. One of the reasons that Jones connected with the publication is because its CEO, David Bailey, also attended the school.

Jones’ gift could be valuable in the future due to the rapid ascent in the value of the cryptocurrency.

Jones’ holiday gift will provide his teammates on the line even more inspiration to protect him as the Patriots continue their efforts to reach the NFL postseason.