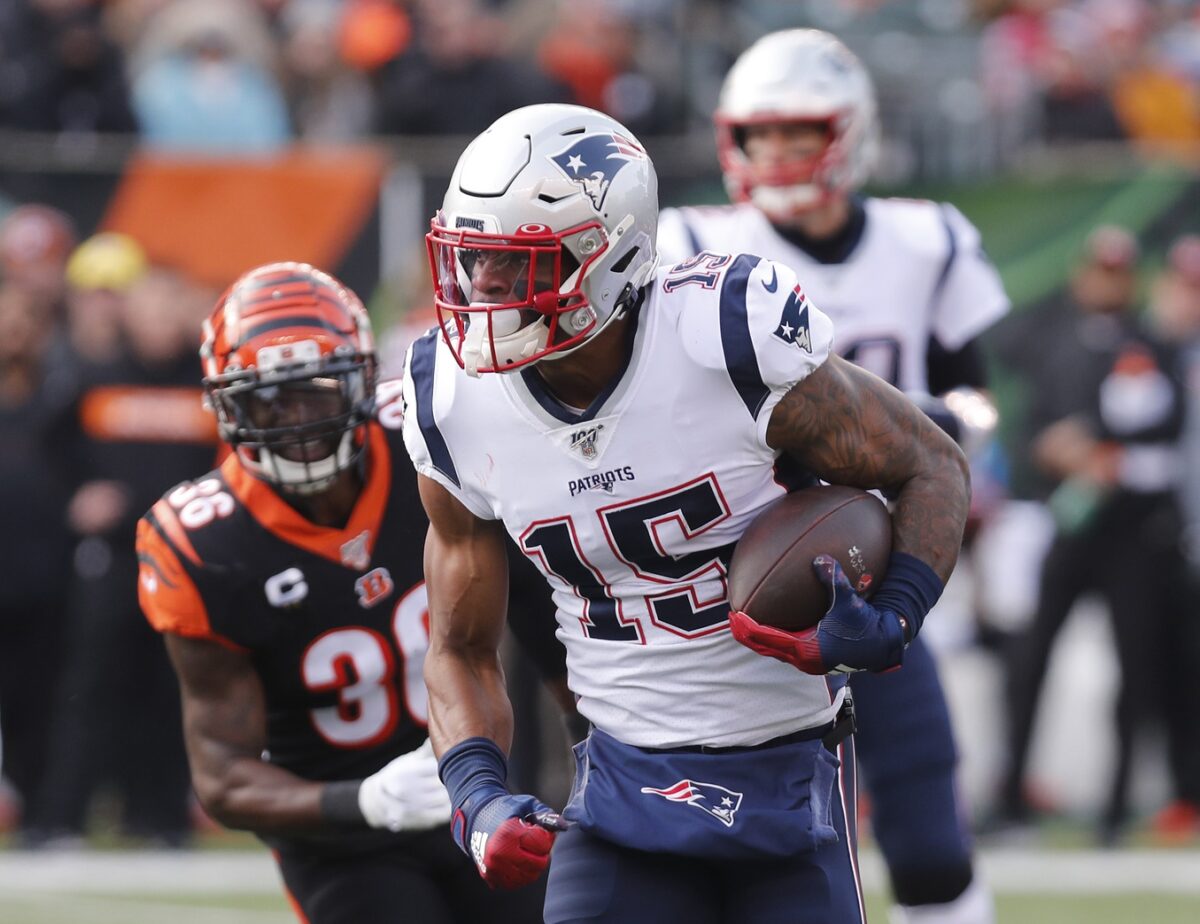 However, the Patriots might find it difficult to recoup some value for the former first-round pick in any deal. An NFL executive believes the young player is worth nothing more than a late draft pick.

Talked to league exec who estimates N'Keal Harry will be worth a conditional 6th Rd pick. Teams expected to have interest. Harry will be looking for offense to utilize as contested catch guy, size and strength in red zone and deep. Speed-and-precision offense probably not for him

Harry was highly touted coming out of college.

New England believed in his potential enough that it drafted him 32nd overall in the 2019 NFL Draft. But the gamble has not paid off as the former collegiate star has not been able to play as well as he did in Arizona State University.

His lack of production can be attributed to several factors.

For one, Harry suffered an ankle injury just before the start of his rookie season, limiting him to only seven games. It seems as though that Harry and his agent believe a change of scenery can help the 23-year-old return to form.