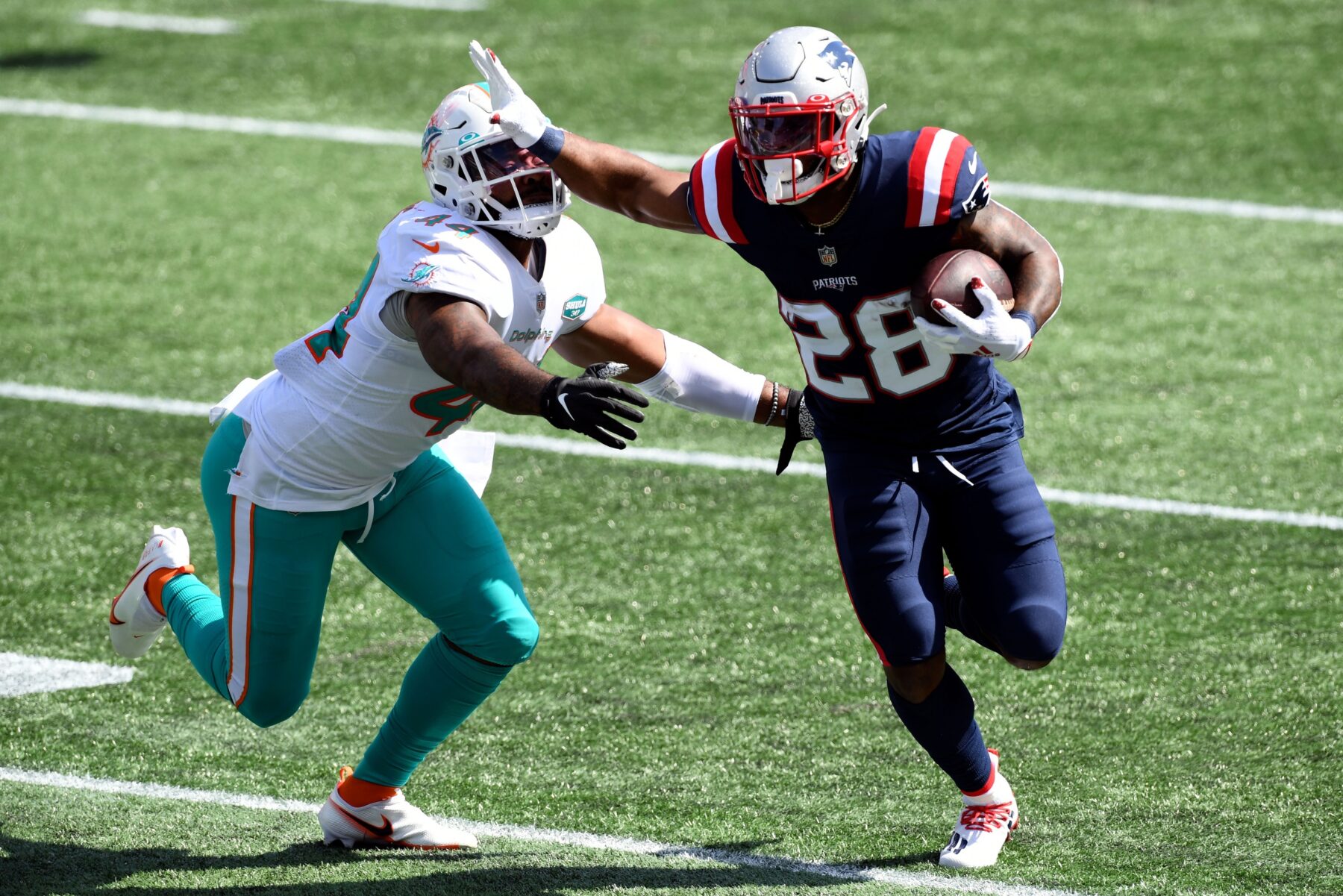 New England Patriots running back James White received horrific news upon being told that his father was killed in an auto accident that also critically injured his mother.

Sad news to report. Patriots' RB James White's father was in a car crash today and did not survive. His mother was also in the car and is in critical condition.

White's father, Tyrone, was a captain with the Miami-Dade Police Department.

James was told and is inactive tonight.

White is in his seventh season with the Patriots after being selected by the team in the fourth round of the 2014 draft.

While White has largely been a supplemental player at running back, he’s been invaluable as a receiver, having caught 323 passes during his NFL career, including 159 over the past two seasons.

The tragedy was the second death of an immediate family member in the past week for the Patriots. On Monday, head coach Bill Belichick’s 98-year-old mother, Jeannette, passed away.

White’s absence will make the challenge of defeating the Seattle Seahawks on Sunday night a little more difficult.

Last week, the Patriots began their season with a 21-11 victory over the Miami Dolphins, while the Seahawks also won their opener, defeating the Atlanta Falcons, 38-25.