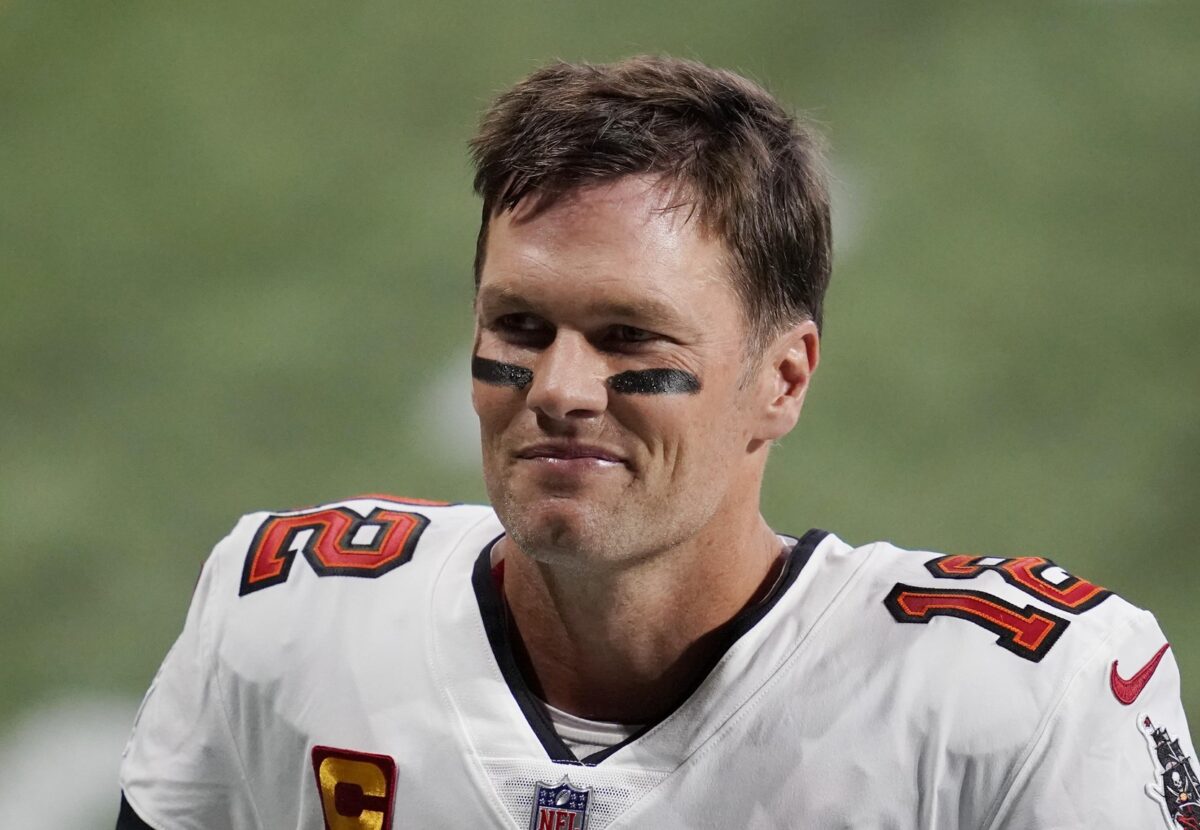 Tampa Bay Buccaneers quarterback Tom Brady has avoided bait from reporters for years, and last week, avoided answering a question about his former New England Patriots team missing out on the playoffs.

Brady played for the Patriots for 20 seasons and led them to six Super Bowl titles over that lengthy period. The last time that the Patriots missed out on the postseason was 2008, when Brady was lost for the season with an opening-week injury.

During a press conference with reporters, Brady was asked (at the 3:30 mark) about a missed pass he threw to Bucs teammate Rob Gronkowski as well as a query about the Patriots missing the playoffs. Knowing full well that more focus would be put on the latter question, he jokingly acted uncertain about which question the reporter wanted answered.

“Which question do you want me to answer?” a smiling Brady asked. “The Gronk one?”

The 43-year-old Brady did eventually offer something of a benign response about the Patriots, which generally boiled down to a focus on trying to help the Buccaneers win.

“As far as the Patriots, they have their own thing going,” Brady said. “I’ve really been focused on how my play needs to be at quarterback, the execution of mine. They’re not really an opponent of mine. Obviously I have a lot of friends there, a lot of great relationships. But they’ve been focused on what they need to do, and I’ve been trying to focus on what my job is.”

Brady and Patriots head coach Bill Belichick formed a strong bond over their two decades together, with their unparalleled run of success a chief reason for the question.

Yet, it’s clear that Brady’s mindset has always zeroed in on the current task at hand, something that’s worked out well for him over the course of his career.

Right now, Brady and the Buccaneers have a 9-5 record with two games left in the regular season. They’re in prime position for a playoff spot.