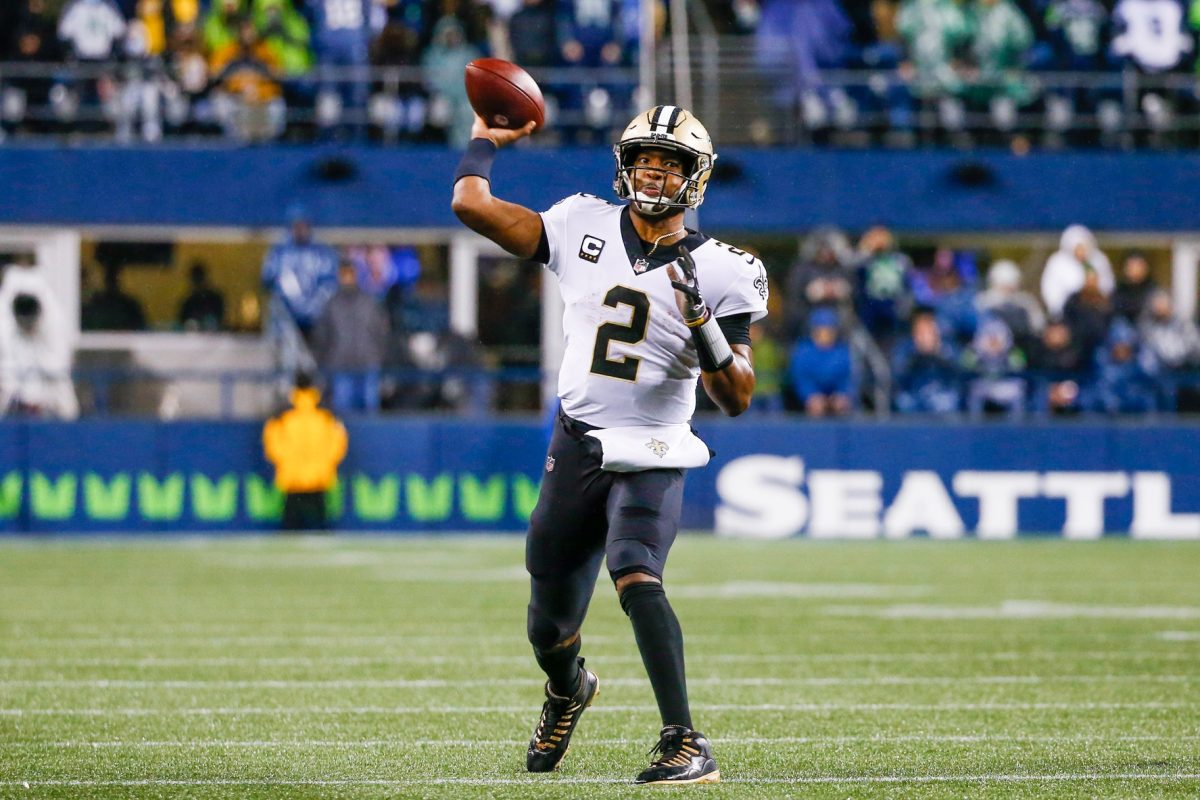 The New Orleans Saints are going to look a little different in the 2022 season, as Sean Payton is no longer the team’s head coach.

He stepped down and has been replaced by the team’s former defensive coordinator Dennis Allen.

Quarterback Jameis Winston could find himself back in New Orleans for the 2022 campaign, according to a recent report.

“With the Saints keeping Sean Payton’s staff together after the coach stepped away after the season, many around the league expect them to potentially bring Winston back on a new contract,” wrote ESPN’s Jeremy Fowler. “Offensive coordinator Pete Carmichael knows how to use Winston and maximize his skill set.”

An NFL offensive coach offered his take on the situation.

“I think they’ve got something there, and word is his Saints’ teammates love him,” the coach said to Fowler. “The big question is what things will look like without the presence of [Payton]. He’s such an elite playcaller. But that’s a good staff and good team that shouldn’t take much of a step back.”

Winston was enjoying a solid 2021 campaign for the Saints before he tore his ACL. In seven games, he registered a 5-2 record while throwing for 1,170 yards and 14 touchdowns. He only threw three interceptions while completing 59.0 percent of his passes.

Without Winston, the Saints went 4-6, missing out on the playoffs for the first time since the 2016 season.

The 28-year-old has had an up-and-down career since being drafted as the first overall pick in the 2015 NFL Draft. Throughout his career, he has completed 61.2 percent of his passes for 20,982 yards and 135 touchdowns while throwing 91 interceptions.

Winston spent the early portion of his career with the Tampa Bay Buccaneers, the team that drafted him. He has spent the past two seasons with the Saints, and it looks like there’s a chance he could stay in New Orleans.