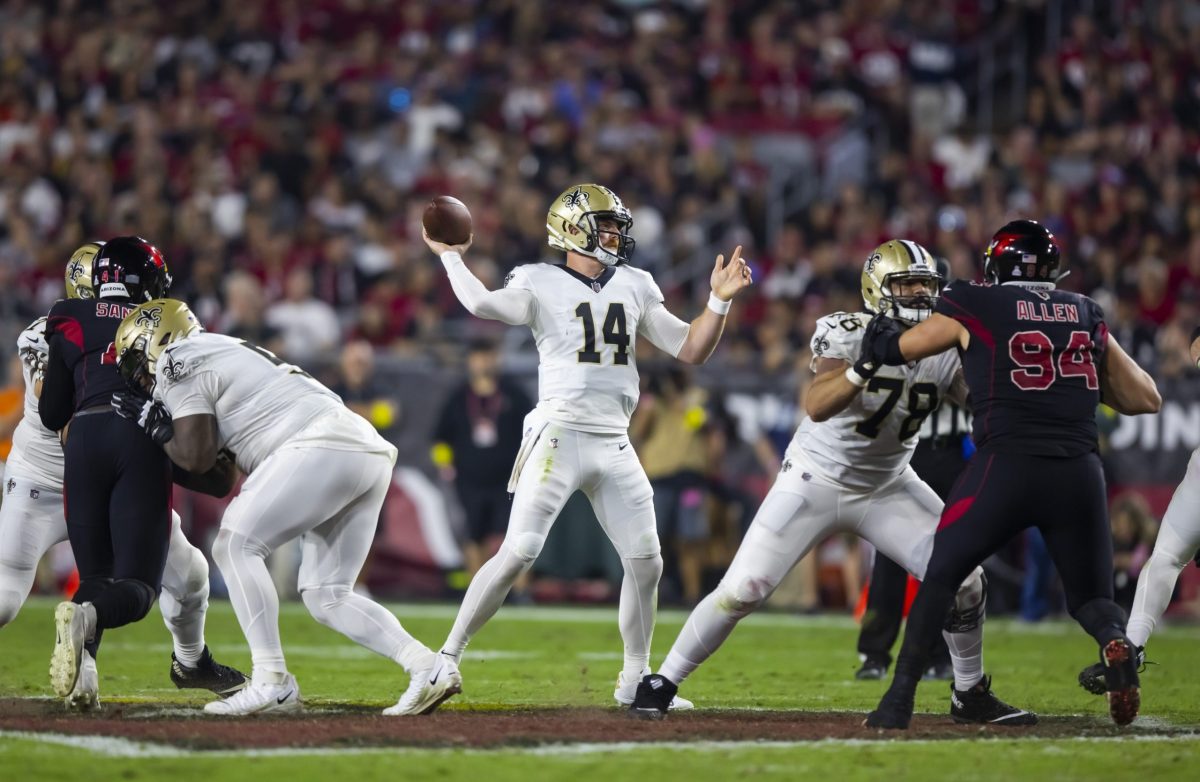 With the NFL trade deadline approaching on Tuesday, one unnamed general manager believes that the New Orleans Saints should start rebuilding the franchise by trading away some of the talent currently on the roster.

NFL analyst Jason La Canfora wrote in the Washington Post that Saints general manager Mickey Loomis needs to take into account their payroll and try to obtain some future assets in return.

“They need to be sellers,” said an anonymous general manager of a winning NFL team. “Mickey should sell. They are in salary cap hell next year, they can’t bring all these guys back and they have a better shot of getting more for them now than in the offseason.

“Look at their contracts for next year and the cap. It’s a mess. They need to start cleaning it up now and getting out of some of that stuff now. If I was them I would be shopping everyone before the deadline. I think Mickey will get there.”

The Saints are 2-5 entering Sunday’s home game against the Las Vegas Raiders and have dropped five of their last six games. They’re currently last in the NFC South.

Those numbers don’t seem to offer the Saints much hope for the remainder of the season. That helps explains the advice about overhauling the team’s roster.

Among the salary cap concerns the Saints face for the 2023 campaign is that they’re projected to be over next year’s cap by close to $65 million. A financial number like that to sustain a mediocre or possibly bad team makes no economic sense.

Players such as cornerback Marshon Lattimore and defensive end Marcus Davenport may end up being dealt. In Davenport’s case, he’s in the final year of his current deal.

Yet, more players could also be shipped out, including wide receiver Michael Thomas. During Thomas’ first four seasons, he twice led the league in receptions.

However, since 2020, Thomas’ numbers have dropped precipitously. After missing all of last season, Thomas has only seen action in three games this season and has just 16 receptions for 171 yards and three touchdowns.

At age 29 and given his recent injuries, Thomas could very well be on the downside of his career. Exactly what the Saints could get for the veteran is uncertain, but getting anything right now might help the team down the road.

Right now, staying with the status quo likely won’t help the Saints the rest of this season or in the years ahead. The question is whether Loomis will make a concerted effort to shake things up by Tuesday’s deadline.