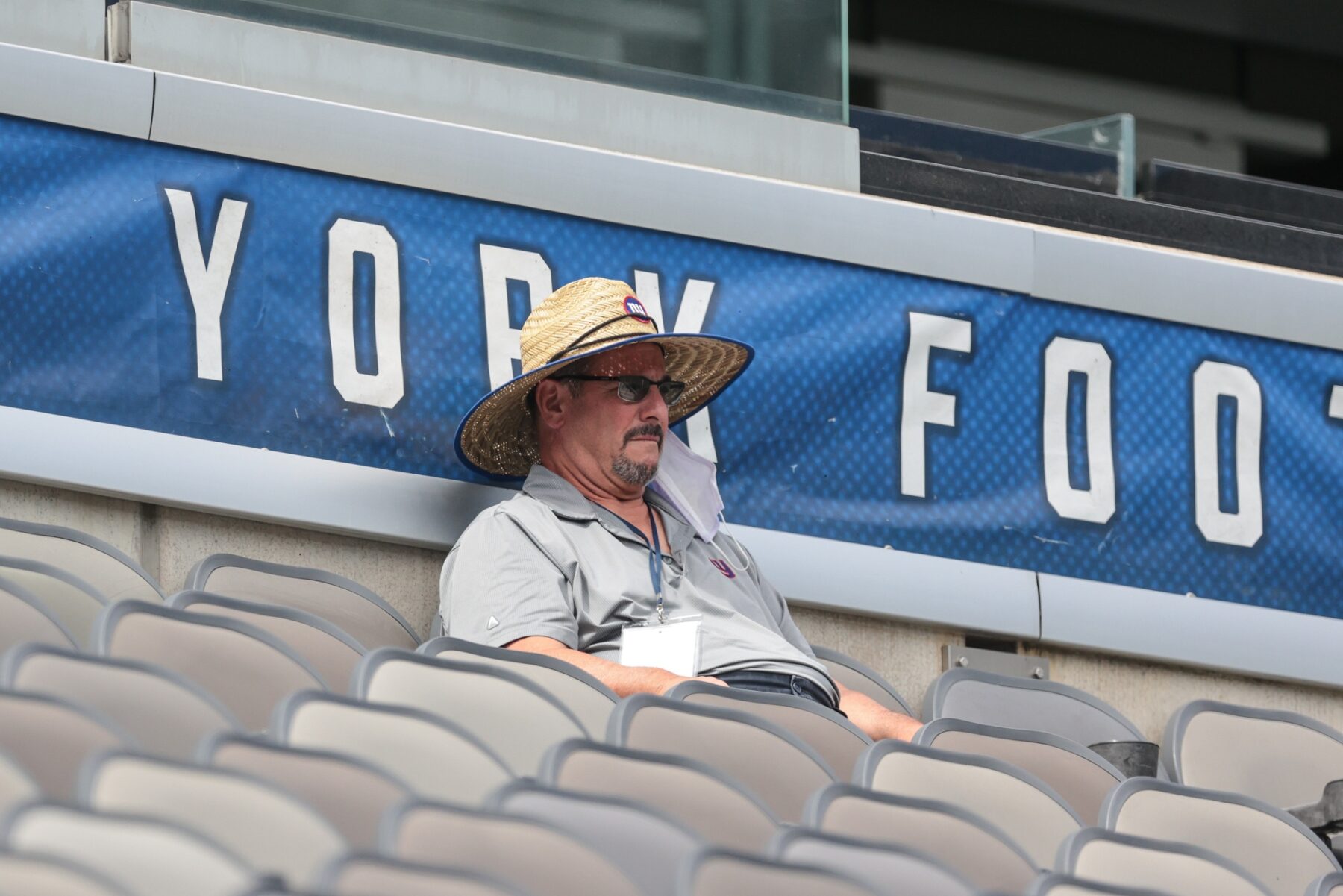 Dave Gettleman position’s as the general manager of the New York Giants is apparently uncertain with the team set to complete the 2020 regular season this weekend.

Since taking the job in December 2017, Gettleman has seen the Giants lose at least 10 games every year, including this season’s 5-10 mark with one game to play.

That lack of progress is cause for concern and could result in Gettleman’s dismissal. Yet, being part of the weak NFC East this season has allowed the Giants to still have some hope in actually securing a playoff berth.

It’s not known if reaching the postseason would necessarily keep Gettleman employed, but back in September, Giants co-owner John Mara wanted to see some sign of progress.

“I want to feel like when we walk off the field after the last game that we play, whenever that is, that we’re moving in the right direction,” Mara said at the time. “That we have the pieces in place to compete for a Super Bowl, and that the combination of people that we have here is going to work going forward. That’s what [co-owner] Steve [Tisch] and I need to feel like.”

Gettleman has had mixed success in acquiring the talent needed to improve the Giants. His biggest success, running back Saquon Barkley, was lost for the season in September.

Past decisions regarding the job statuses of key Giants personnel have usually been done after the season, so Gettleman can be assured of remaining in the job for Sunday’s regular season finale against the Dallas Cowboys. After that, his future with the team is anybody’s guess.