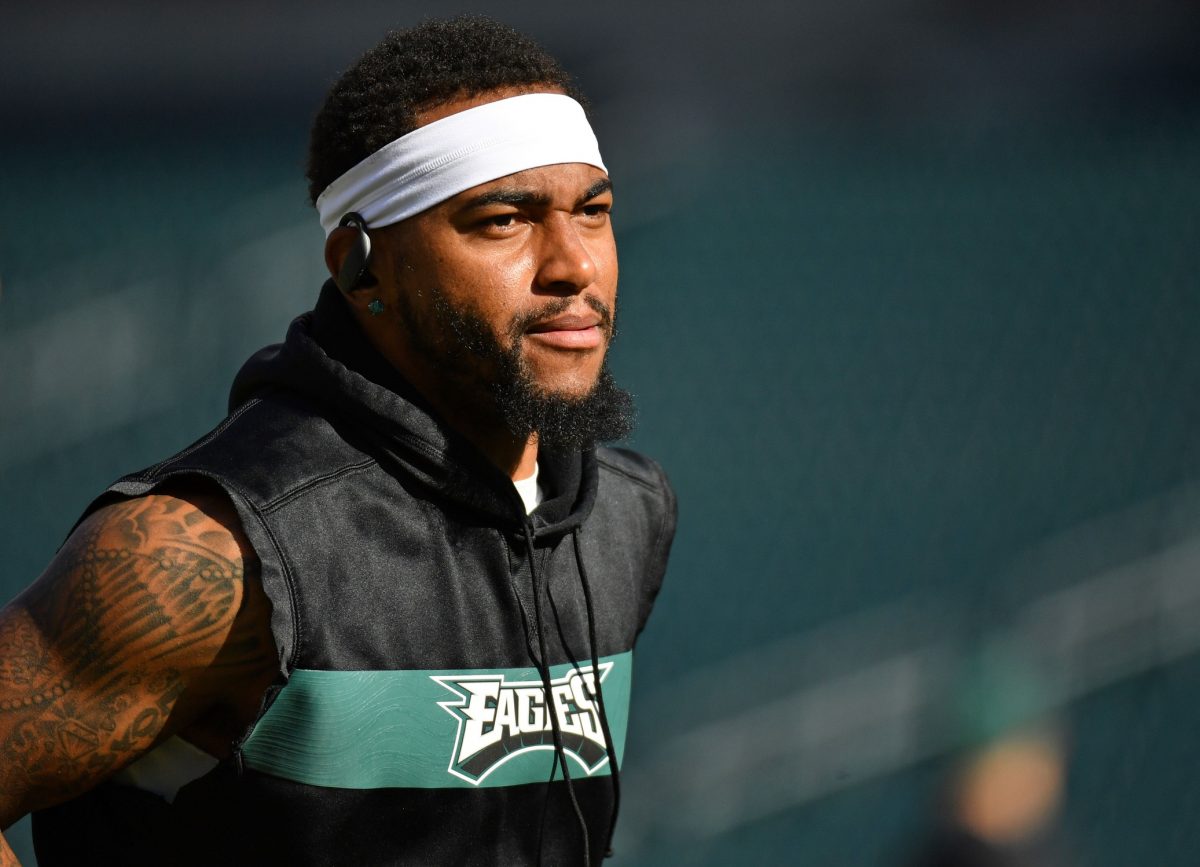 The Philadelphia Eagles are already getting busy in the NFL offseason.

Just one day after they traded former star quarterback Carson Wentz, it appears as though they will also be parting ways with veteran receiver DeSean Jackson.

Jackson took to social media to pen a heartfelt farewell to the city.

Looks like the Eagles are moving on from Desean Jackson pic.twitter.com/5amWxdBWVL

Jackson became a star during his first stint with the Eagles after being drafted by the team in the second round of the 2008 NFL Draft.

He remained with the squad for the first six seasons of his career.

After five years playing elsewhere, Jackson returned to Philadelphia prior to the 2019 season. His second stint with the team was far less prolific than the first.

At 34 years old, it’s unclear how much Jackson has left in the tank. Given the sentiment in his message, it seems clear that he’s determined to continue his NFL career.

Only time will tell if he gets the chance to do so next season.