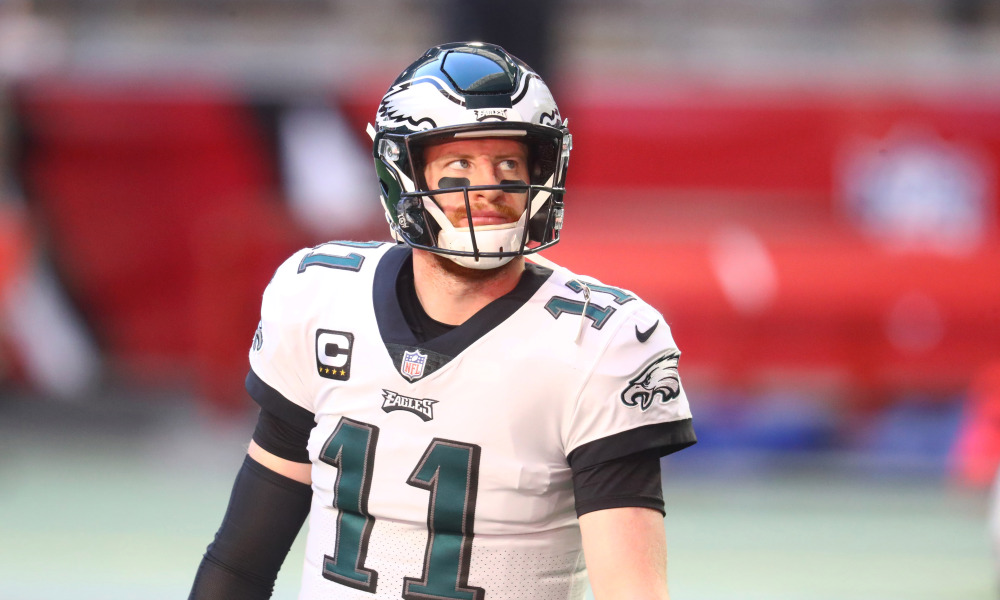 The Philadelphia Eagles have traded quarterback Carson Wentz for a pair of future draft picks, one of which could become a first-round selection.

Philadelphia has agreed to trade Carson Wentz to the Indianapolis Colts in exchange for a 2021 third-round pick and a conditional 2022 second-round pick that could turn into a first, league sources tell @mortreport and me.

Wentz was the second overall pick in the 2016 NFL Draft and started his career impressively until a season-ending injury during his second season.

While Wentz returned to form in each of the next two seasons, his performance declined enough that he was replaced as the Eagles’ starting quarterback during the second half of the 2020 campaign.

Rumors about Wentz possibly being dealt picked up steam after the Eagles’ season had ended, with a number of teams mentioned as possible destinations.

The Indianapolis Colts were one of those teams and had been in the market for a new signal-caller following the retirement of veteran Philip Rivers.

Wentz will now look to jump-start his career in a new environment.