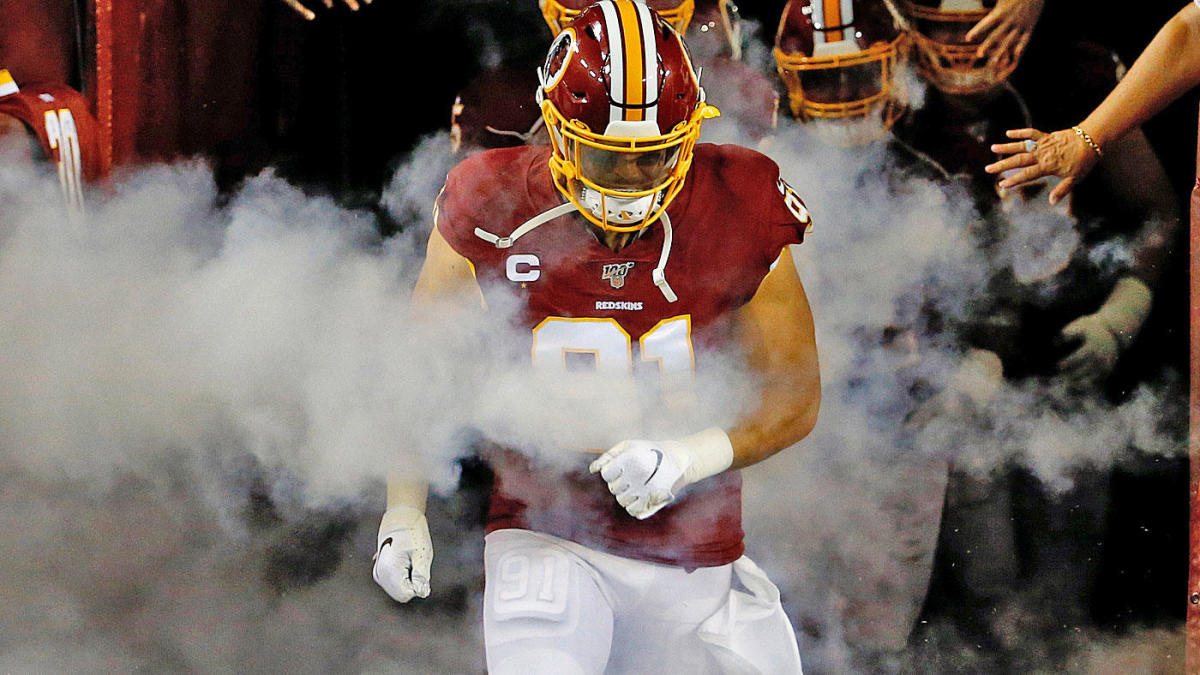 After spending all 10 seasons of his NFL career with the Washington Football Team, linebacker Ryan Kerrigan has announced that he’ll now play for the Philadelphia Eagles.

Kerrigan has previously been selected four times to the Pro Bowl and offers Eagles coach Nick Sirianni a seasoned veteran among the team’s linebacking corps.

Last season, the Eagles bottomed out with a 4-11-1 record, a collapse that led to the dismissal of former head coach Doug Pederson. That record was largely the result of a slide during the second half of the season, when the team dropped seven of its last eight games.

The collapse was especially frustrating given the fact that the Eagles were playing in the weak NFC East, where Washington won the division with a 7-9 record.

The addition of Kerrigan will likely add a difference-maker to an area of the field that the Eagles didn’t really address during the recent draft.

Kerrigan will report to camp later this summer and start getting ready for his 11th season, which will kick off Sept. 12 against the Atlanta Falcons.