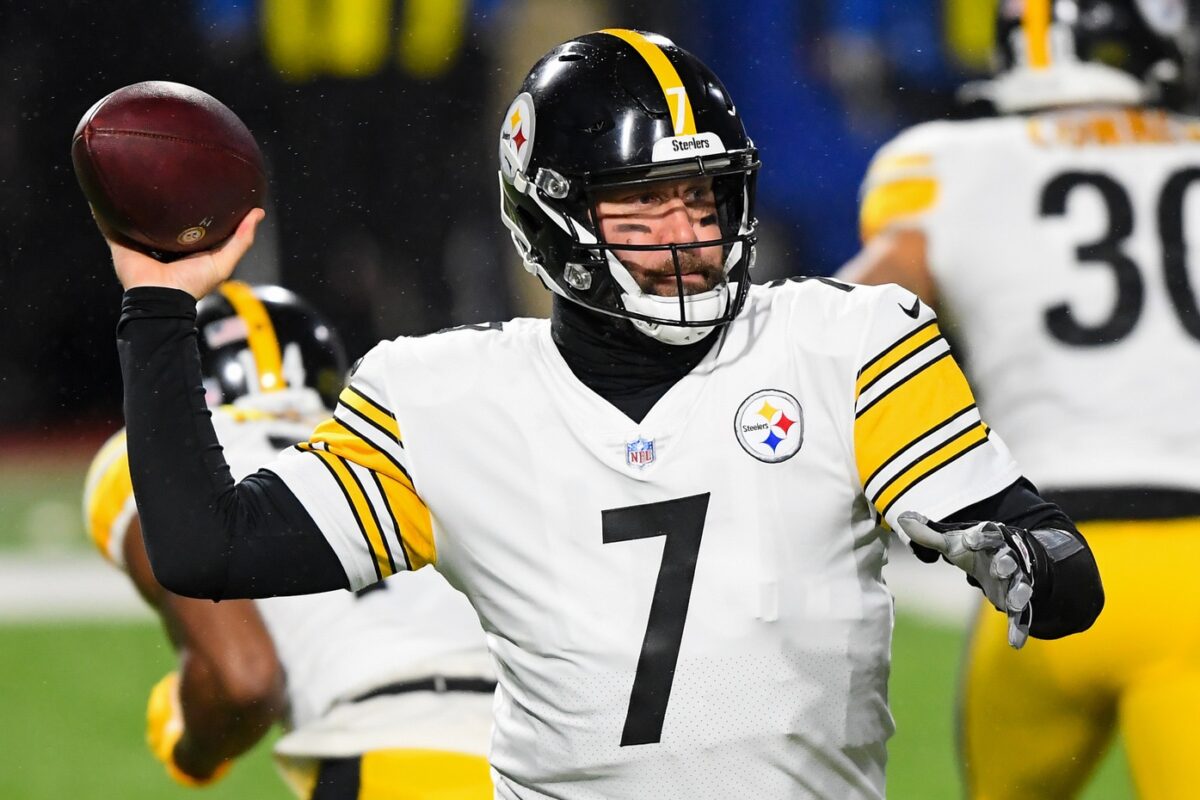 On Wednesday, the Pittsburgh Steelers announced that they want quarterback Ben Roethlisberger back for next season.

A statement from Art Rooney on Big Ben, who will back when they figure out the cap situation. https://t.co/Z2EmisdPYo

Roethlisberger, 38, has played in Pittsburgh his whole career.

However, his future with the franchise appeared to be in jeopardy after general manager Kevin Colbert’s recent noncommittal comments.

The Steelers gathered a solid 12-4 record last season, though they got eliminated in the first round of the playoffs to the Cleveland Browns. Roethlisberger threw for 3,803 yards, 33 touchdowns and 10 interceptions last season.

The Steelers stalwart had an impressive comeback campaign after missing the majority of the 2019 season with a shoulder injury.

The veteran carries a $41.25 million cap hit for next season. Now, both sides appear to be working on a solution for his contract situation.