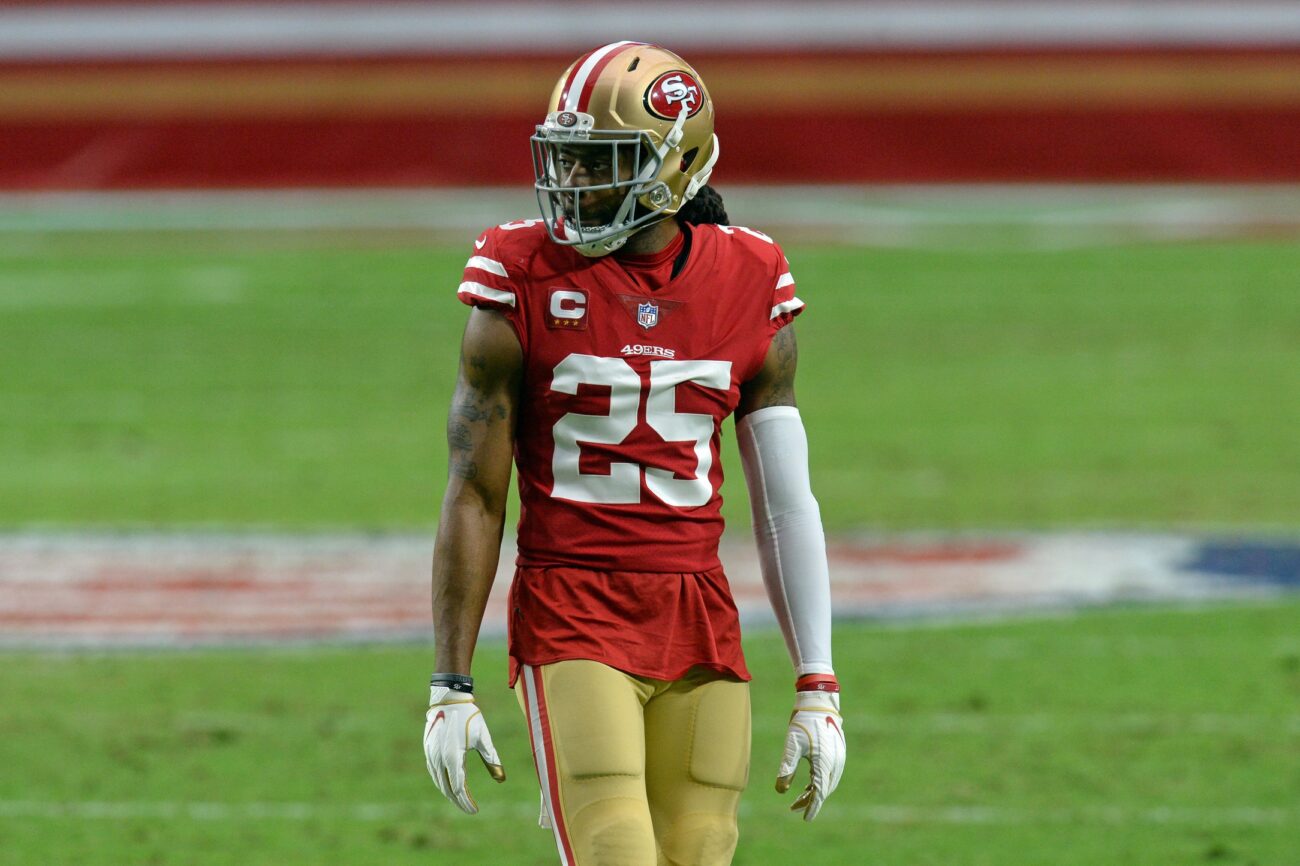 NFL star cornerback Richard Sherman made headlines Wednesday morning after he was reportedly booked for a very troubling charge.

Free-agent CB Richard Sherman was booked at 6:08 this am at the Seattle Correctional Facility for “Burglary Domestic Violence”, per King County public records. Sherman also was denied bail.

It appears that the charge is being investigated as a felony.

The “INV” means it’s being investigated as a felony. pic.twitter.com/kz5qZp051S

Sherman has always been a polarizing figure in the NFL, but he has never had a known history of legal trouble. The news likely comes as a major surprise to many. The investigation should offer more information on the nature of the situation.

Depending on how this unfolds, Sherman could be punished by the NFL. The 33-year-old is currently a free agent.

Sherman spent the past three seasons with the San Fransisco 49ers after starting his career with the Seattle Seahawks. Although his age might be catching up with him, he is still regarded as one of the better defensive players of this generation.

Sherman has 36 career interceptions. He reportedly received some interest from the New Orleans Saints earlier in the offseason. Depending on how the legal situation plays out, his career could be in jeopardy.