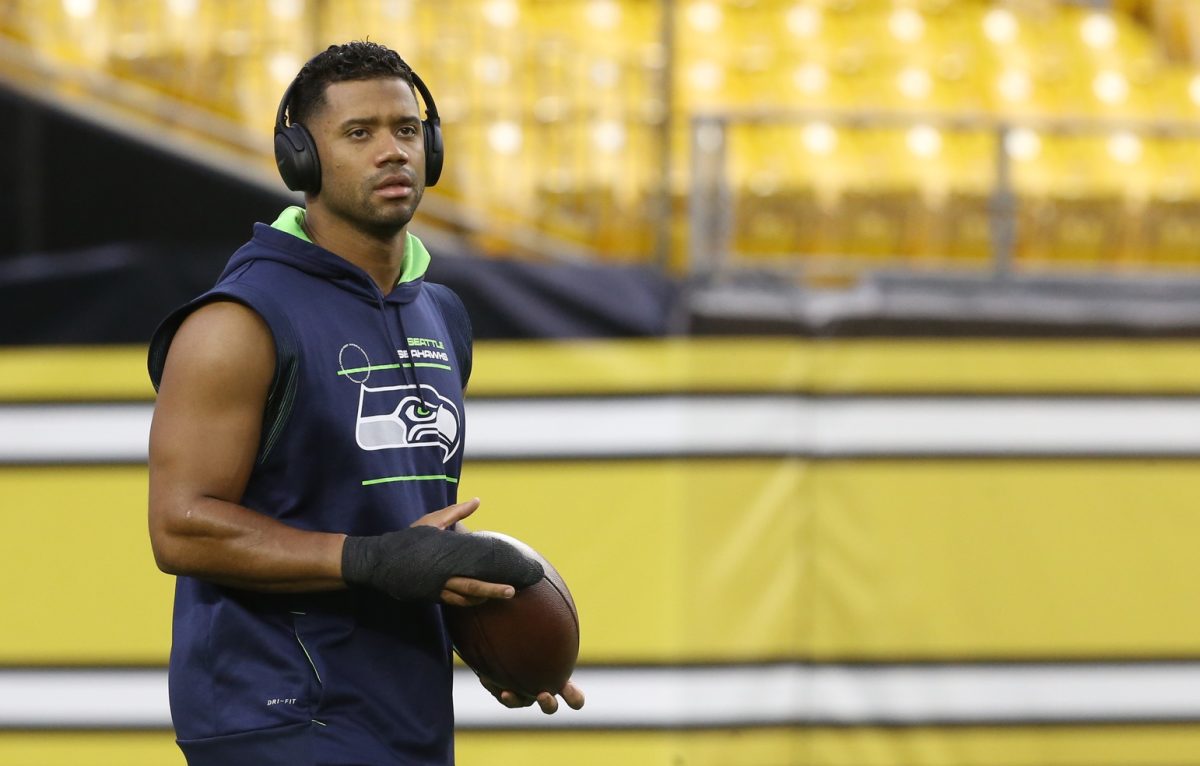 The Seattle Seahawks are currently without quarterback Russell Wilson as he deals with a finger injury.

The team has not won a game without Wilson yet this season. On the bright side, however, it sounds like Wilson might be able to return to action as soon as he’s eligible. He’ll be eligible in Week 10 of the current season.

NFL Network’s Mike Garafolo appeared Saturday on “Good Morning Football Weekend” and offered an update on Wilson’s injury, explaining the plan is for Wilson to have the pin removed from his finger within the next week. He added that there’s a chance for the 32-year-old to make an immediate return from injured reserve.

The Seahawks certainly want Wilson back as soon as possible, as the team is struggling to stay afloat in the playoff picture. At 2-4, Seattle needs to turn a corner quickly if it wants a chance at making the playoffs.

Before getting injured, Wilson had completed 72.0 percent of his passes for 1,196 yards and 10 touchdowns. Seattle’s offense is simply not the same without him.

Wilson is a seven-time Pro Bowler, and he already has one Super Bowl title under his belt. He’d surely love to return to action and help the Seahawks compete for another this season.