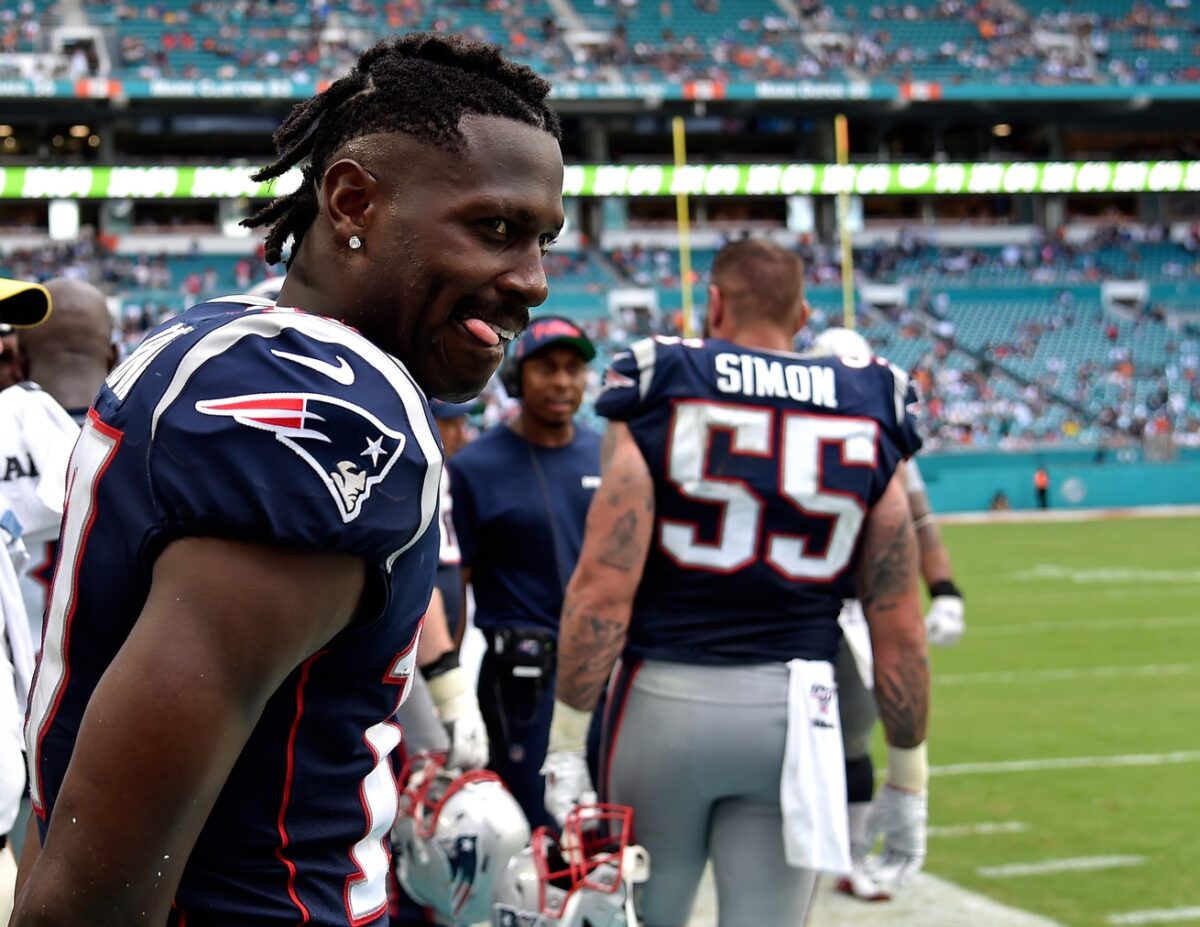 Brown’s suspension ends after Week 8, and Seattle is interested in bringing in the talented but controversial wideout.

Seattle is currently undefeated this season and has one of the highest powered offenses in football.

“Wilson called Brown ‘one of the best players in the game and said hopefully he gets to play football again’ when asked about the wideout,” Pro Football Talk’s Josh Alper wrote. “He stressed that he doesn’t know what will happen, but said he’s spoken with Brown and that the wideout has ‘been remorseful’ for the behavior that led to his prolonged absence from the league. He also thinks the Seahawks would be a good place for Brown to rebuild his career.”

Seattle is currently averaging 33.8 points per game, which is the best in the NFL. Wilson thinks that the Seahawks’ culture makes potentially signing Brown a good idea.

“Most of the conversations I’ve had with most his former teammates and stuff like that said that he worked hard every day,” Wilson said. “He came ready and I think he had a bad year or two there that didn’t go the way you want it to. I think that with our culture and how our culture is, with Coach Carroll, with the teammates that we have, the men that we have and the growth, I think, if he does play football, I think this is a great place. If he does play again, I think this is a place that he’ll grow a lot as a man as well.”

Seattle will take on the Arizona Cardinals in Week 7 as it looks to remain undefeated.