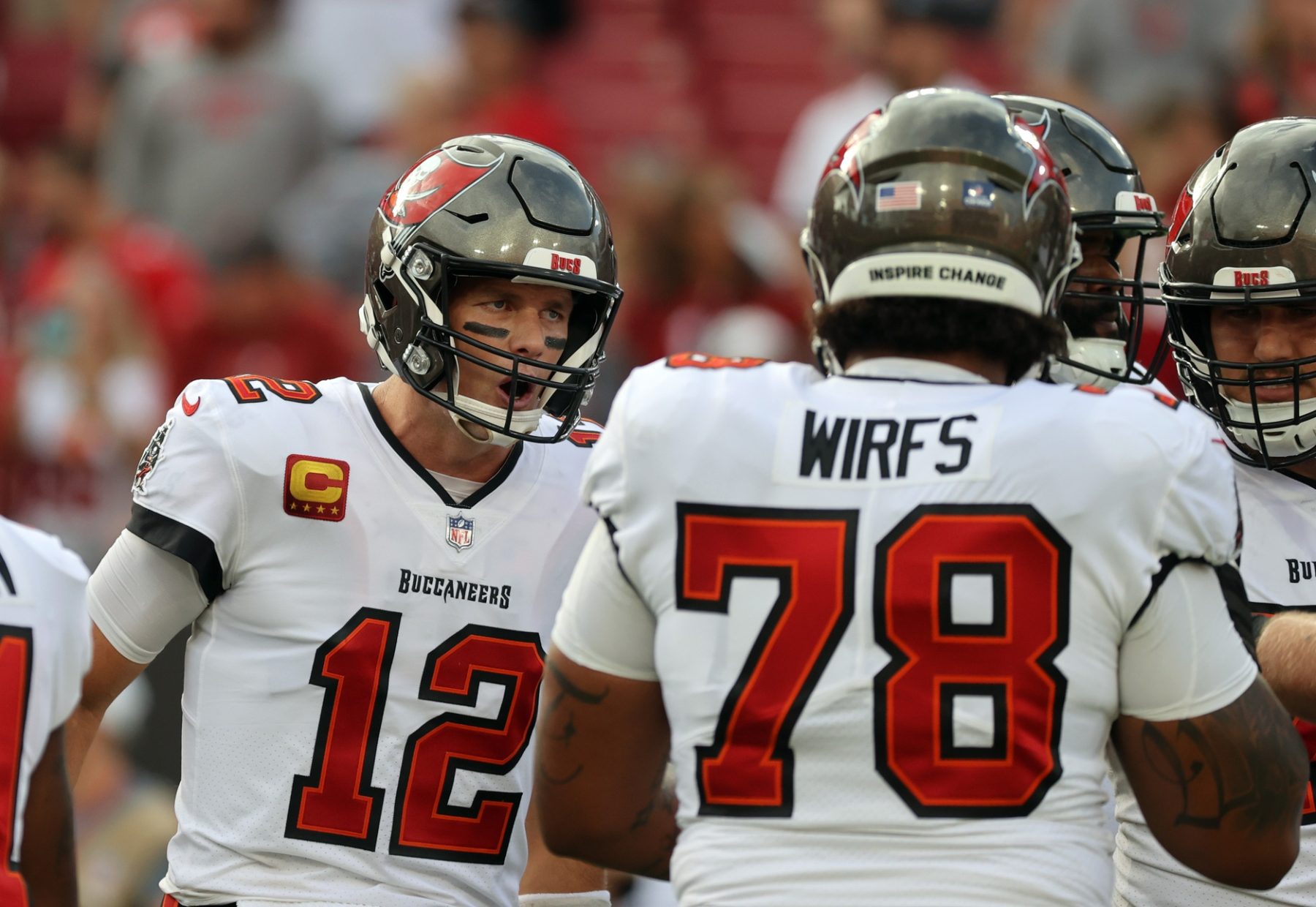 The Tampa Bay Buccaneers and Los Angeles Rams will duke it out on Sunday to determine which team moves on to the conference championship game.

However, Tampa Bay will be shorthanded, as several of its players will not able to suit up for the match. The Bucs released their list of inactives prior to the playoff contest.

Losing key players obviously hurts the Bucs’ chances of repeating as champions. No franchise has won back-to-back Super Bowl titles since the early 2000s. That team, interestingly, was the New England Patriots, who were then led by Tom Brady.

Another hurdle the Bucs will have to surpass on Sunday is the fact that they have not defeated the Rams since Brady joined Tampa Bay.

What the Bucs do have going for them, however, is the fact that wide receiver Mike Evans will be coming into the contest hot. The 28-year-old had nine catches for 117 yards and one touchdown in the team’s victory over the Philadelphia Eagles last weekend.

For the Bucs, that hopefully makes up for them being without of a number of wide receivers, including Chris Godwin, who suffered a season-ending injury in Week 15. In addition to the losses of Breshad Perriman and Cyril Grayson Jr. for Sunday’s game against the Rams, the Bucs also lost Antonio Brown earlier this season after a bizarre series of events.

The winner between Tampa Bay and L.A. will face the San Francisco 49ers in the next round. The 49ers eliminated the Green Bay Packers in thrilling fashion on Saturday.