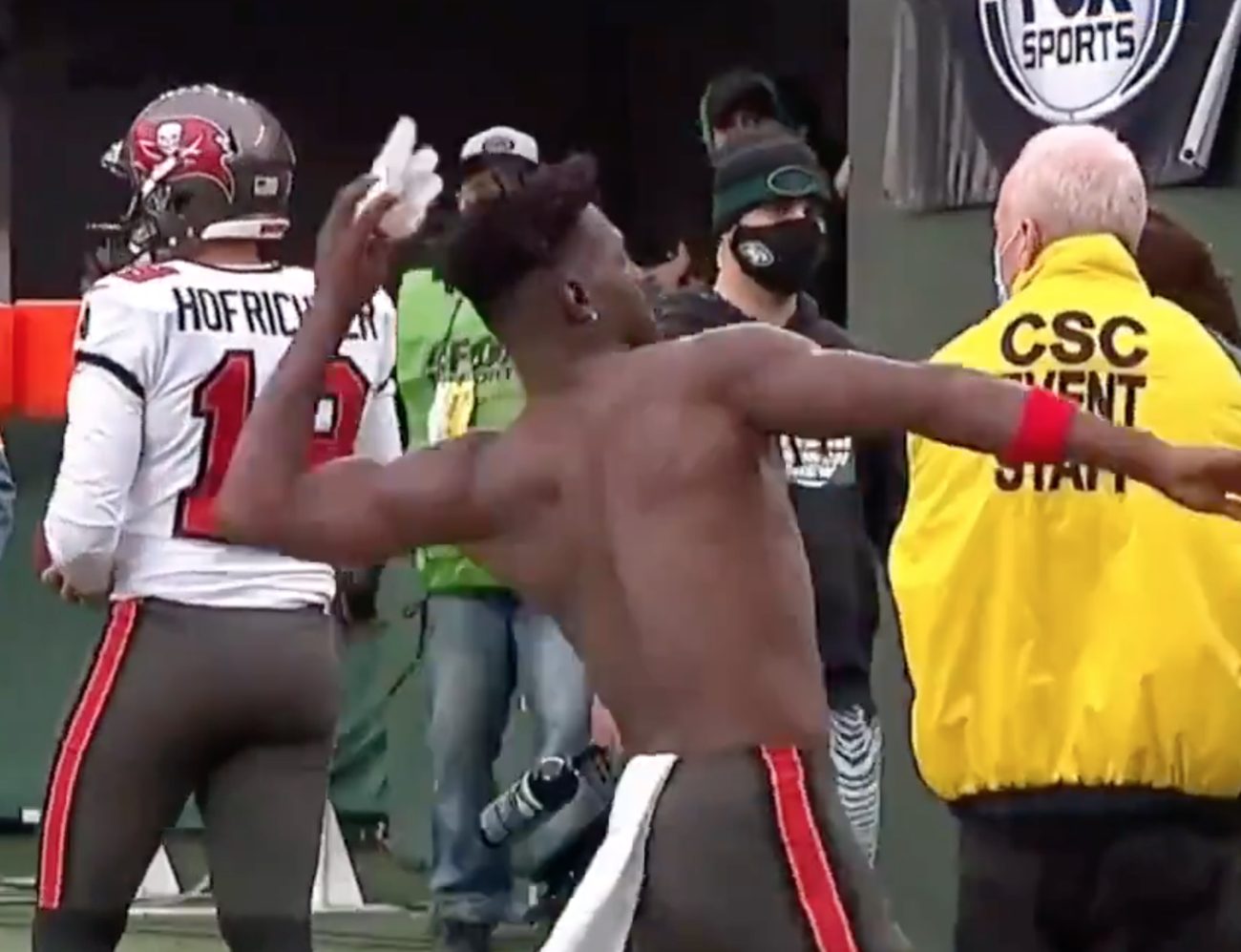 Tampa Bay Buccaneers wide receiver Antonio Brown was clearly unhappy with something against the New York Jets, as he randomly left the field in the third quarter.

Video of Antonio Brown leaving the field after taking off his jersey and shirt and throw it into the stands. pic.twitter.com/1hwNYei5Fq

A different kind of walk off: pic.twitter.com/cCF7cHSRqw

The Bucs are in a must-win situation if they want to clinch the No. 1 seed in the conference. They have an 11-4 record, which is tied with two other NFC division leaders. The Green Bay Packers are currently pacing the conference with a 12-3 standing.

However, Tampa Bay has been lackluster so far against the lowly Jets. The team was trailing 24-10 at the time of Brown’s outbursts.

Tampa Bay is looking to win its second straight Super Bowl championship. Brown and the Bucs won the title last season after defeating the Kansas City Chiefs 31-9 in the championship game. 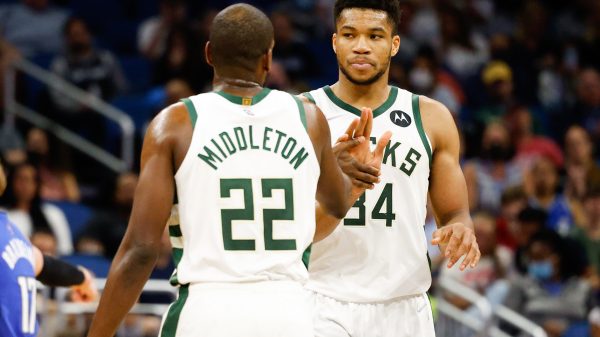 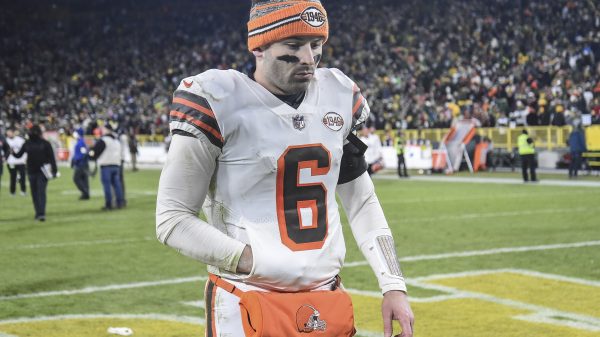 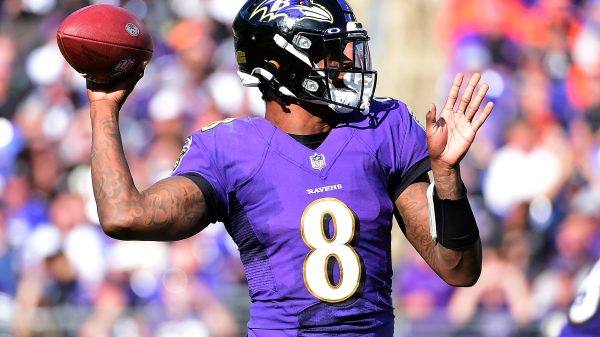 Report: Lamar Jackson could make return for Ravens on Sunday vs. Rams