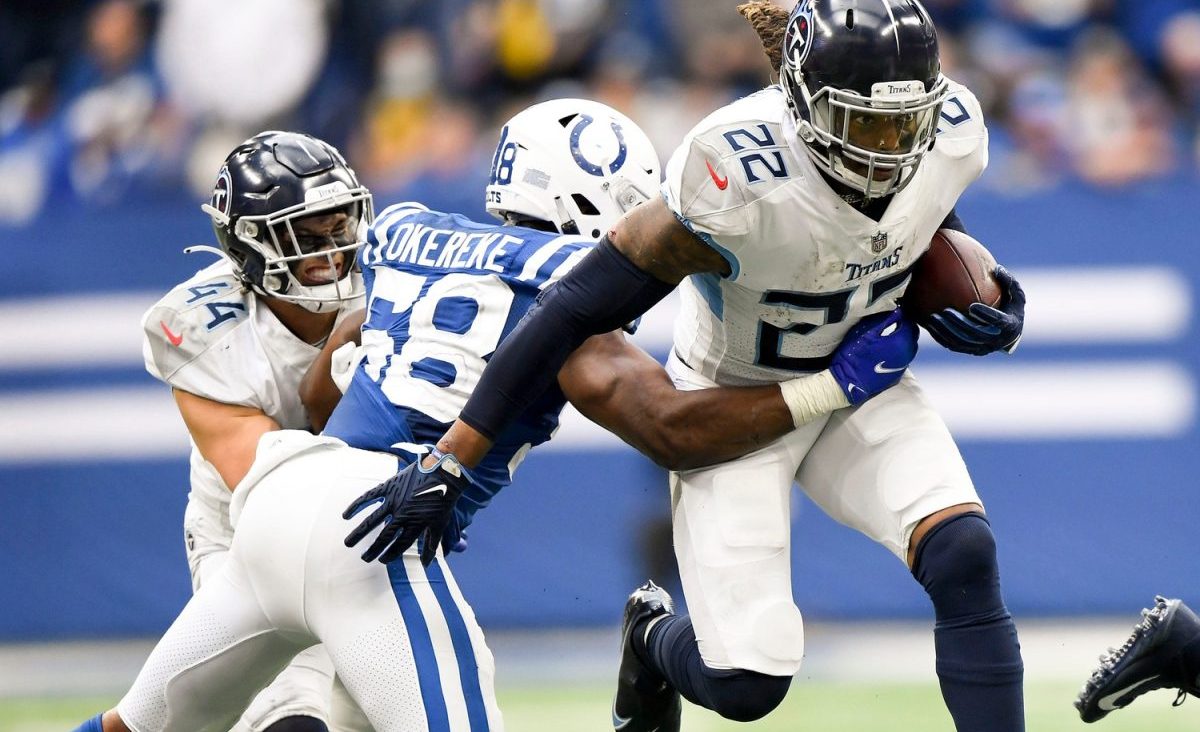 Tennessee Titans running back Derrick Henry’s season could be over due to a foot injury, with an MRI scheduled on Monday to help make that determination.

Henry has led the NFL in rushing the past two seasons and has gained 937 yards in the Titans’ first eight games this season. He was coming off a monster 2020 campaign in which he gained 2,027 yards on the ground, coming within 78 yards of Eric Dickerson’s all-time record.

If the 27-year-old Henry is lost for the season, it would be a devastating blow to a Titans team that currently has the best record in the AFC at 6-2 on the year.

Henry was selected by the Titans in the second round of the 2016 NFL Draft and began his career with a pair of respectable seasons. In 2018, he broke the 1,000-yard threshold. He then kicked his career into high gear by gaining 1,540 yards the following year.

Henry is crucial to the team’s offensive and overall success. Losing him would have massive implications on its expectations for the season.

If the worst is confirmed when it comes to Henry, that will put extreme pressure on Jeremy McNichols and Cameron Batson to try to fill in for the superstar. The problem is that the two players have combined for just 53 yards this season, which is less than the 68 that Henry gained during Sunday’s contest.